“Halloween” star, stuntman and the original Michael Myers actor James Winburn has died. He was 85.

The performer donned the white mask and knife to play the infamous killer in the 1978 horror film and its 1981 sequel alongside scream queen Jamie Lee Curtis.

His cause of death is unknown at present.

Winburn played Myers in John Carpenter’s famous slasher flick, including the scene where Dr. Loomis shot him six times and caused him to fall off a balcony.

He also made a career as a Hollywood stunt man, working on movies such as “Escape From New York,” “Tron,” “Colors,” “The Night Stalker,” “Glory” and “The Couch Trip.” 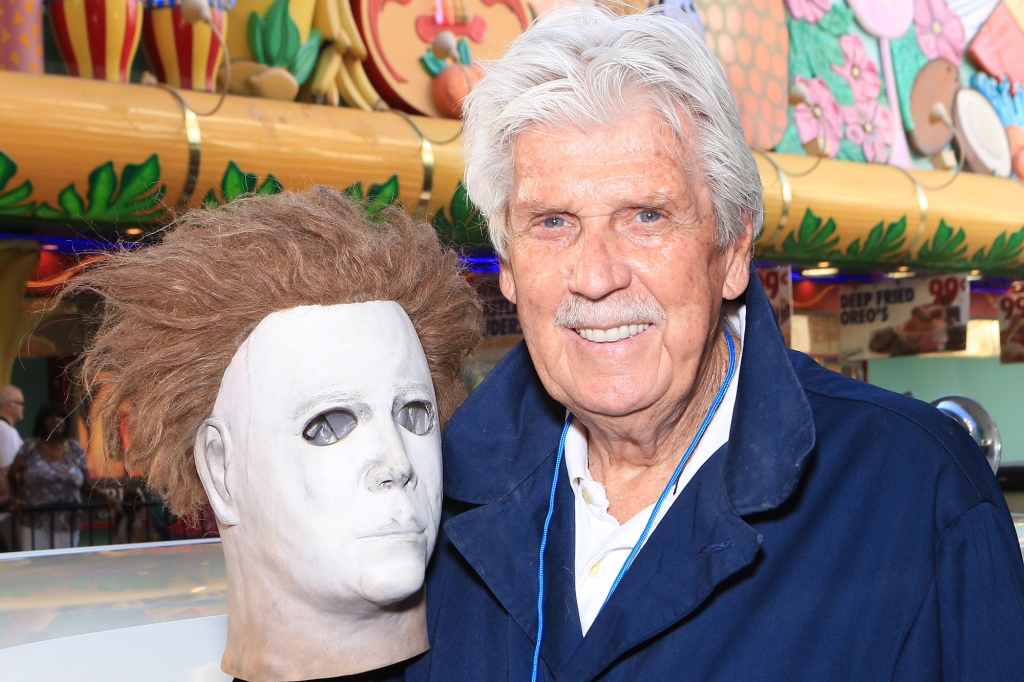 Actor and stuntman James Winburn portrayed the killer in the 1978 film and its 1981 sequel.FilmMagic

Winburn was featured last month at Monopoly Events’ “For the Love of Horror” fan convention.

The company paid tribute to him on Twitter Monday, writing: “We are extremely sad to learn of the passing of James Winburn, who joined us for @ftlohorror last month.” 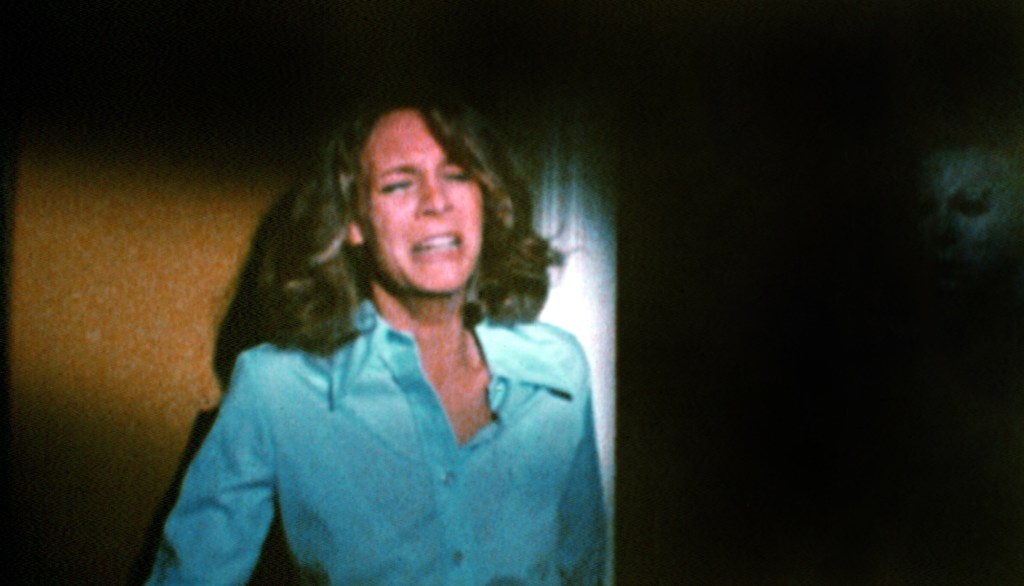 “James was an absolute pleasure to work and shared some amazing stories with everyone over the weekend,” Monopoly Events added. “Our sincere condolences go out to his family, friends and fans. #RIP.”

Monster-Mania Con, another horror festival operator, also shared their condolences to Winburn on social media, saying: “Sad to learn of the passing of James Winburn today. James was an absolute pleasure to work with and we had hoped to see him again for our show in Oaks, PA, but sadly a health issue prevented that.” 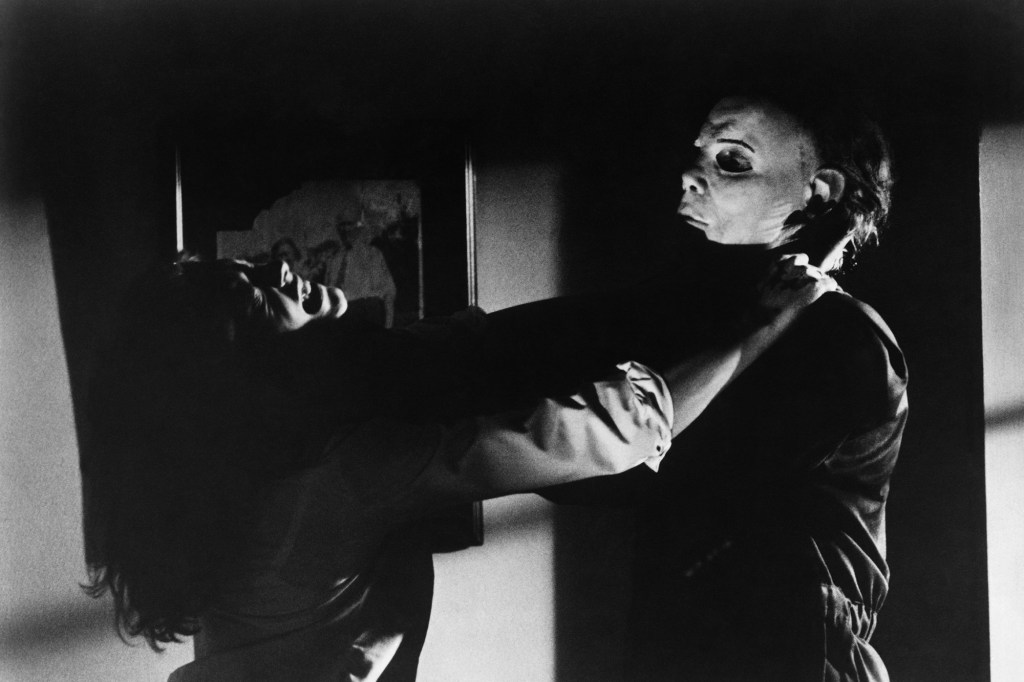 “Halloween” was directed by John Carpenter and spawned an array of sequels. Everett Collection / Everett Col

“James was always appreciative of the ‘Halloween’ fans and truly enjoyed meeting everyone,” the statement continued. “Our sincere condolences go out to his family, friends and fans.”

Other actors who have notably played Myers include Nick Castle, Tony Moran, Tommy Lee Wallace and Will Sandin.