Thought a needle in a haystack was hard to find? How about a butterfly in a leaf pile?

Social media users’ eyes are pinwheeling over this mind-melting optical illusion in which viewers are challenged to find a butterfly camouflaged amongst autumn leaves.

“There’s a rare kind of butterfly in the botanical garden. Will you be the first to find it?” challenges a YouTube clip of the entomological eye-nigma.

In addition, anyone who puts their eye on the fly in five seconds is reportedly in the top 1% of brain teaser buffs, per the video.

The trippy photograph depicts a heap of brown and orange maple leaves with the flamboyant flutterer seemingly nowhere in sight. 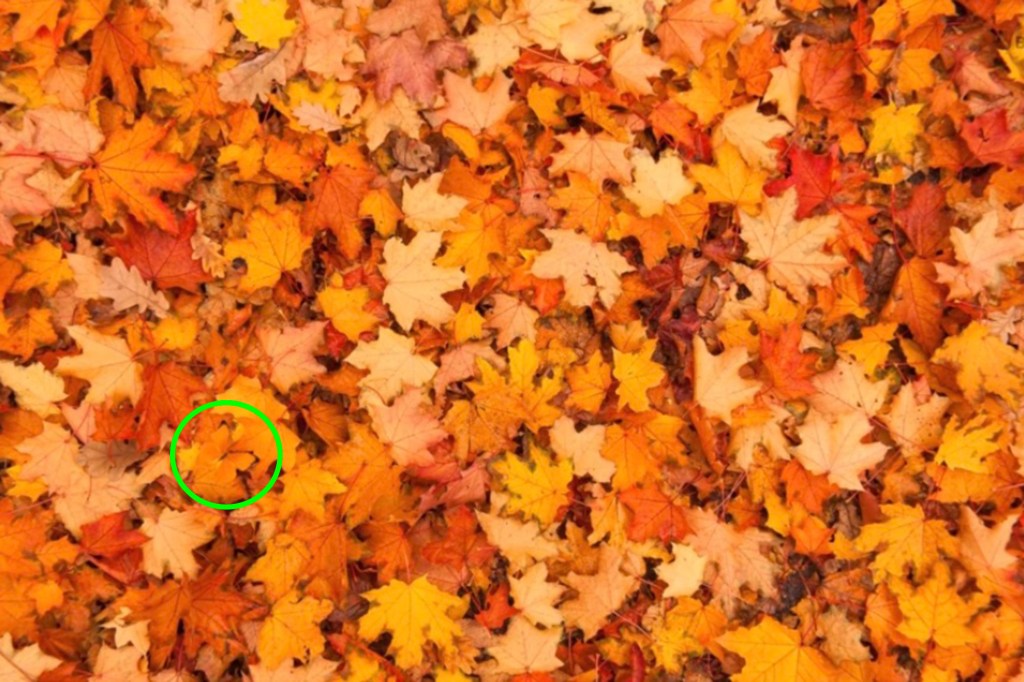 The rust-colored butterfly is immaculately camouflaged among the leaves.YouTube/Bright Side

However, upon a second glance — or more likely, a handy spoiler from the aforementioned clip — visual butterfly collectors can spot the insect perched atop one of the leaves in the lower left-hand corner. The bug’s nearly impossible to spot as its rust-like coloration is indistinguishable from the leaf litter.

This isn’t the first ophthalmologic wildlife safari to cause people’s peepers to pop out of their sockets. Earlier this week, puzzle lovers were thrown for a loop by this illusion which challenged viewers to find the snake hidden amongst a sea of turtles.


In another needle-in-a-haystack-esque drawings, observers are challenged to find the mouse amongst the mushrooms in under a minute.

Optical illusions such as this are often just intended as a lighthearted diversion from the stresses of modern life — but they also hold legit scientific value for medical professionals. These brain teasers are credited with helping researchers shed light on the complex inner workings of the human mind and how it reacts to its surroundings. 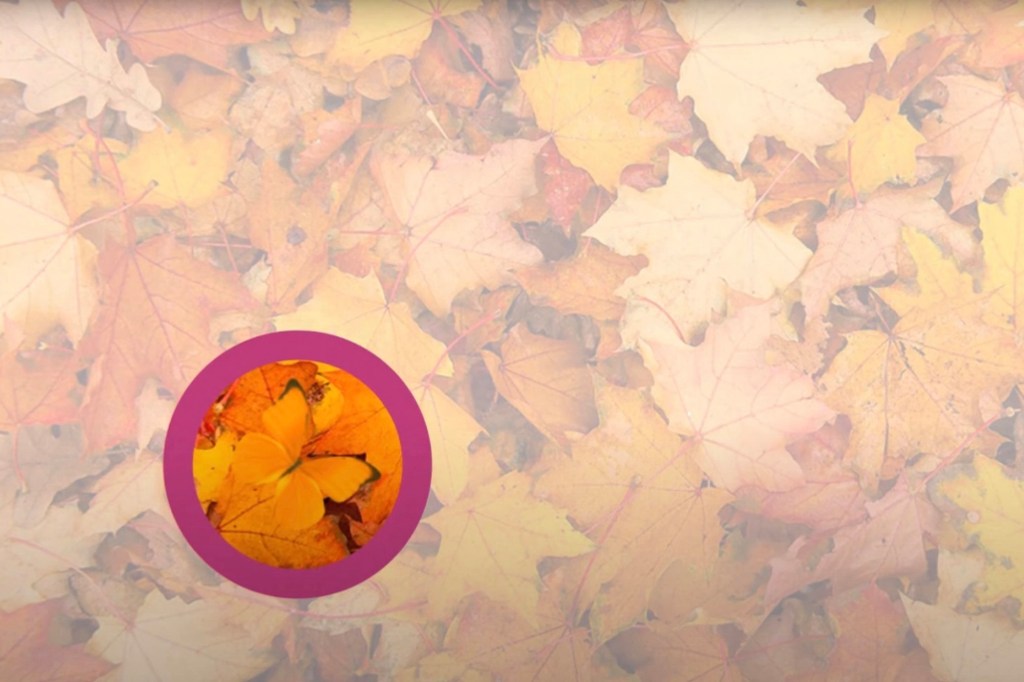 Anyone who puts their eye on the fly in five seconds is reportedly in the top 1% of brain teaser buffs.YouTube/Bright Side

Dr. Gustav Kuhn, a psychologist and human perception expert at Goldsmiths University in London, declared to The Sun that illusions are important to our understanding of the brain: “We typically take perception for granted, and rarely think about the hard work that underpins everyday tasks, such as seeing a cup of coffee in front of you.”