If music-lovers had “One Wish” — it’d be that Omarion and Mario’s Verzuz battle wasn’t such a “s–t show.”

Frustrated fans of early-2000s R&B took up their virtual torches and pitchforks on Twitter Thursday, bashing the hours-long livestream face-off between the two vocal giants.

The “chaotic” event, held at the Novo Theater in downtown Los Angeles, started with an ill-fated performance by a seemingly inebriated Ray J, 41, and ended with several sour musical notes.

“That was 4.5 hours of pure CHAOS. And we sat here and watched all 4.5 hours,” tweeted a disgruntled viewer.

“This Verzuz is a s–t show. Lmfao,” wrote another. 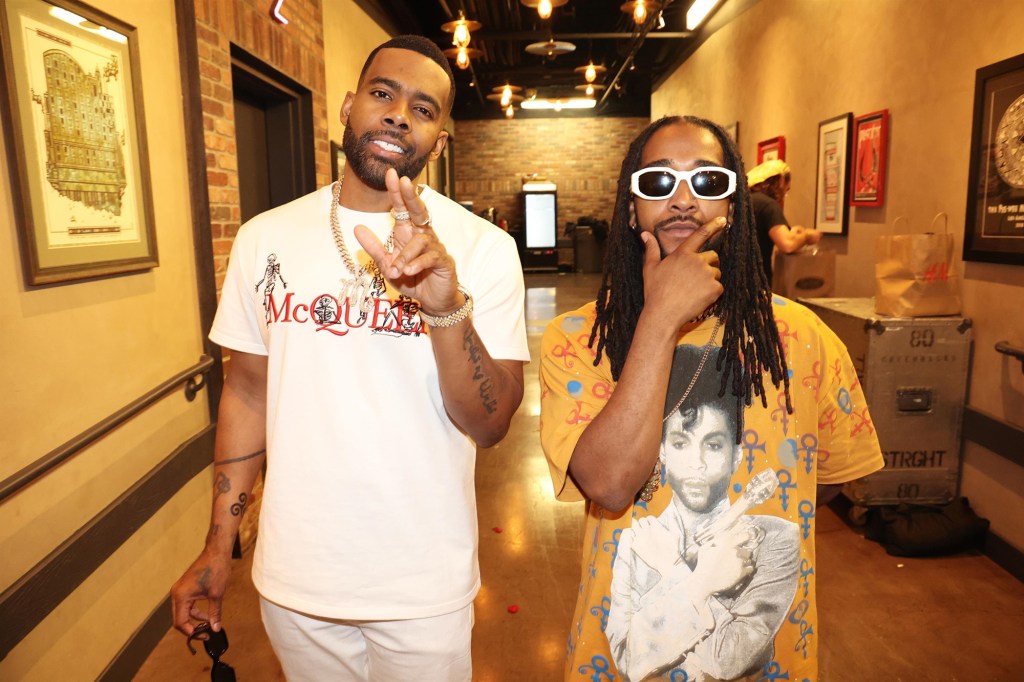 The collection of hit-makers each belted out their most iconic chart-toppers, including “Mrs. Officer,” “Grind With Me” and “I Like It.”

However, Ray J’s rendition of his 2005 hit “One Wish” left online audience members wishing he never picked up the microphone.

“Ray J literally had ONE job last night at that Verzuz, One Wish if you will, and that wish was not fulfilled,” one keyboard commentator criticized.

“Ray J need his one wish to be some singing lessons cause what happened lol,” joked another virtual tomato-thrower. 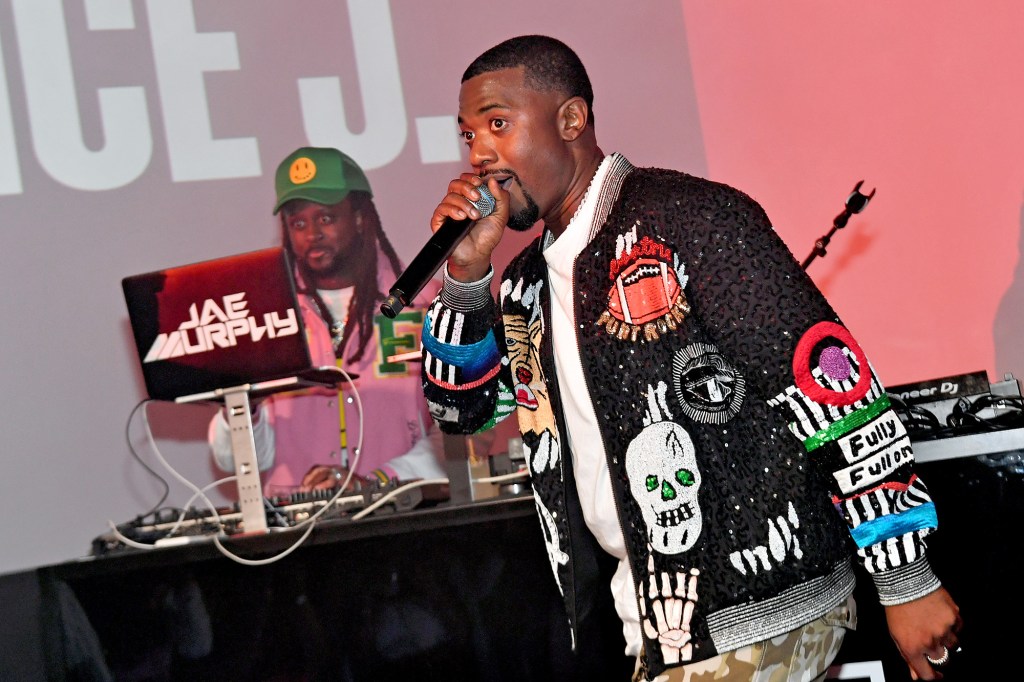 Ray J’s unexpected performance of “One Wish” stole the show during Mario and Omarion’s Verzuz match.Getty Images for BET

The tough crowd on Twitter went on to turn its talons on Omarion once he and Mario took the stage for their main event match-up. Music enthusiasts condemned the “Touch” crooner for failing to meet their high expectations.

“Omarion ain’t sounding like he’s supposed to. Like he got hits, but the notes is a MISS,” tweeted a detractor. 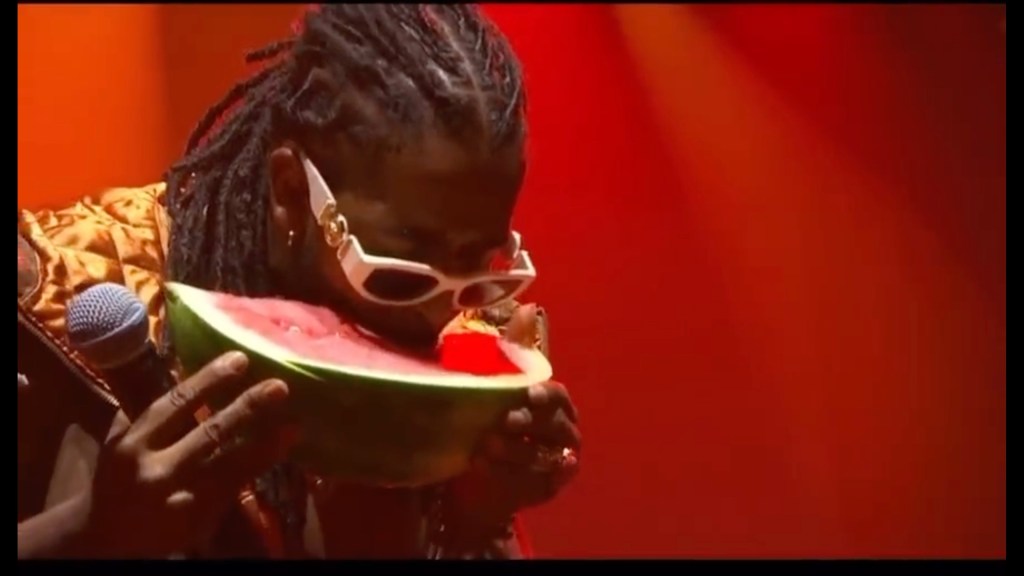 However, the ill-conceived stunt — which was meant to be a seductive simulation of the siblings performing oral sex on women — failed to wow skeeved spectators.

“Omarion really brought his brother on stage to eat watermelon with him while Mario just got on stage with a voice (and skin) like butter and just romanced us with his singing,” remarked a viewer.

“This Verzuz was embarrassing. Mario showcasing his vocals and stage presence. Omarion lost me with that damn watermelon,” agreed another.

Mario was ultimately hailed the champion of the battle. And the “Just a Friend 2002” luminary celebrated his landslide victory with a series of taunting Instagram posts, teasing Omarion over his humiliating defeat. Chris Evans mourns the death of his beloved...