Olivia Newton-John’s daughter has revealed she’s reverting to a more natural look, two months after the devastating death of her mom.

Chloe Lattanzi — who has reportedly received around $550,000 worth of plastic surgery over the years — took to Instagram on Monday saying she is having her facial fillers dissolved and is considering having her breast implants removed due to the potential harm they could do to her body.

The 36-year-old singer made the claim in an Instagram video, which has since expired, responding to trolls who questioned how she could promote the importance of organic diets while receiving cosmetic treatments, according to the Mirror.

“I’ve had the fillers removed from my face,” the blonde beauty declared. “When I had it done, I had body dysmorphia so I had very low self-esteem.

“I think I started doing [fillers] about 10 years ago,” she continued. “My face looked very puffy and strange. There’s a product called hyaluronidase that can take it out, it basically dissolves it, which is an ongoing process that I go through.”

Lattanzi further revealed that she also had low self-esteem when she went under the knife to receive breast implants as a teenager. 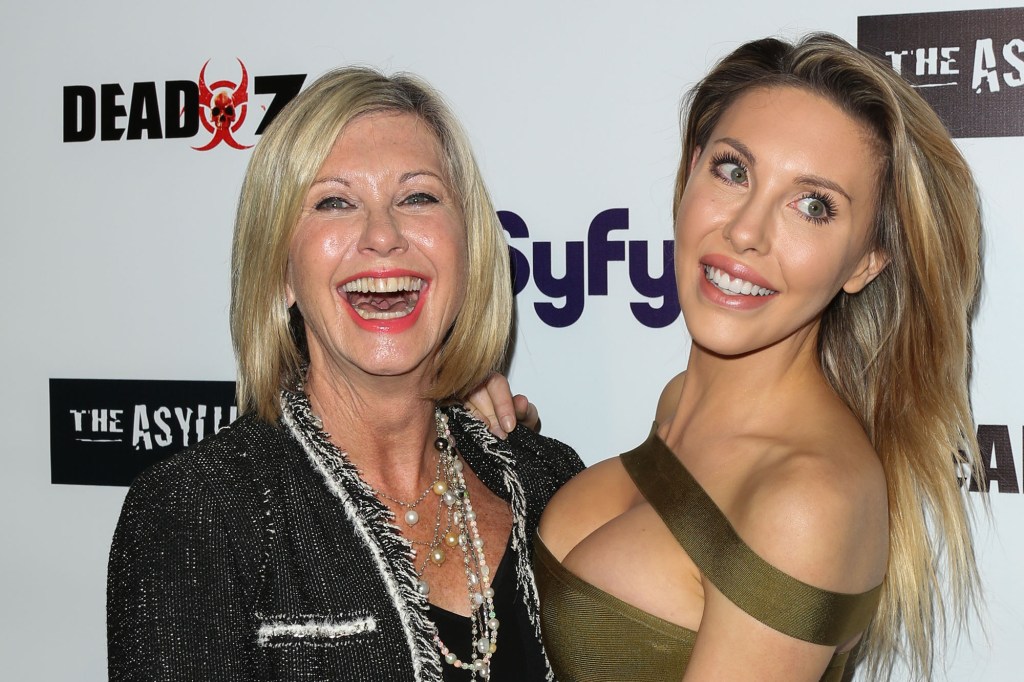 Lattanzi is pictured with her world-famous mom at a movie premiere in 2016. The blonde days she has long suffered from low self-esteem. FilmMagic

She added that she “wasn’t aware” of the potential health problems that stem from having implants inside the body.

“I trusted anyone in a white coat and I wasn’t aware that there was any side effects or consequences,” she said. “I’m actually looking into removing them. It does cost a lot of money.”

In the wake of her mom’s death from cancer, Lattanzi says she is now more mindful about what goes into her body. She is now promoting “preventative care,” encouraging followers to adopt healthier lifestyles in a bid to avoid developing deadly disease. 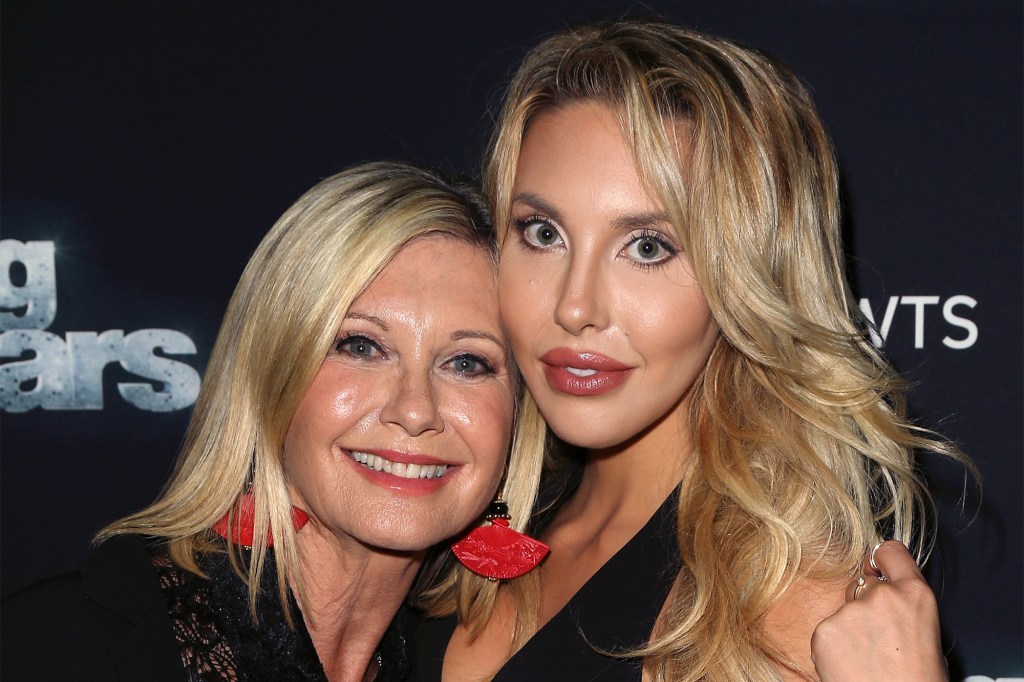 Lattanzi — who has suffered from low self-esteem — says she first received a botched boob job in Australia when she was 18. Getty Images

Back in 2017, she told Australian magazine Woman’s Day that she was removing multiple fillers from her lips and face and that she had undergone a second boob job after the first surgery was botched.

“All those things were a disaster,” she said. “Not only did the lip implants look ridiculous, the first boob op I had in Australia when I was 18 left me looking mutilated.”

“Now I’m a 32DD and I love my body and love showing my new boobs off,” she said.