Odell Beckham Jr. to meet with Giants, Cowboys after Thanksgiving The Giants are interested in Odell Beckham Jr.  Whether that leads to a signing and a return of one of the most talented and polarizing players in franchise history remains to be seen.

But there is interest in taking this to the next level, which is why the Giants will bring Beckham in for a visit after Thanksgiving, The Post confirmed. NFL Network was first to report the meeting.

This meeting with Beckham and the Giants has been in place for two weeks. Beckham will also meet with the Cowboys.

The current Giants front office, headed by general manager Joe Schoen, needs more information. They need to get Beckham in the building and, firstly, see where he is health-wise.  Beckham is coming off a second major surgery on his left knee, as he tore his anterior cruciate ligament for the second time in the Rams’ Super Bowl victory last season. That was on Feb. 13. The Giants need to see if Beckham is ready to start practicing now and if he will be a viable option to help them in the stretch run this season, with the team sitting at 7-2 heading into Sunday’s game against the Lions and squarely in the NFC playoff race. 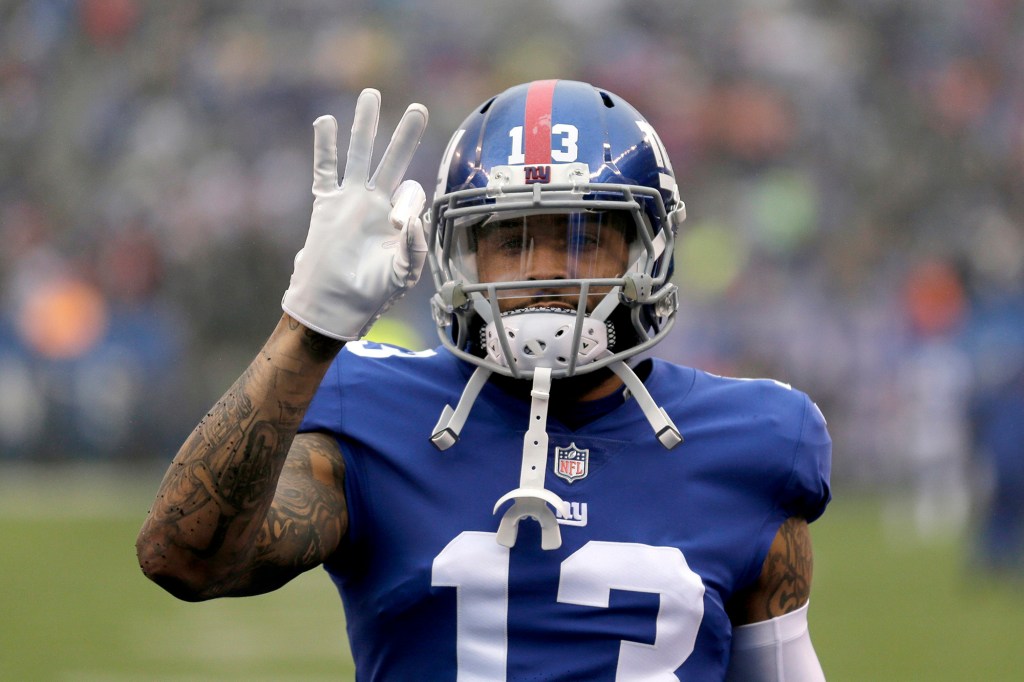 Odell Beckham Jr. spent his first five seasons in the NFL with the Giants and could be headed back there.AP 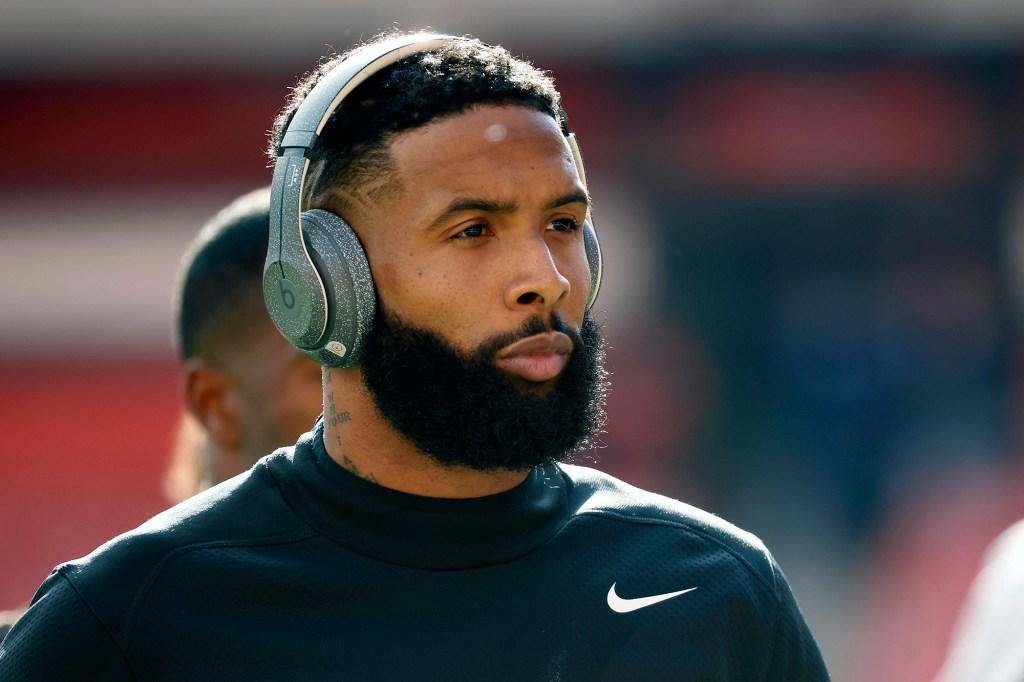 Odell Beckham Jr. will meet with the Giants and Cowboys after Thanksgiving.AP

The Giants also need to hear what Beckham is looking for financially. Any salary for the remainder of the 2022 season would be prorated and thus not terribly costly on the salary cap. What Beckham is looking for in 2023 and beyond will likely be either a launching point for a deal or a reason why the two sides do not come to an agreement. Schoen has his own players to consider, including quarterback Daniel Jones and running back Saquon Barkley, and will not do anything to jeopardize those potential deals by committing money to Beckham.

There is no doubt the Giants need more quality at wide receiver. The two players they counted on most heavily for this season, Kadarius Toney and Kenny Golladay, were complete busts. Toney could not stay healthy and was traded to the Chiefs. Golladay struggled to stay healthy and so far this season has only two receptions for 22 yards.  He was benched last week after a horrendous dropped pass in a victory over the Texans.

The Giants and Cowboys, longtime NFC East rivals, are the two teams most closely connected with Beckham, who turned 30 earlier this month. Beckham did visit the Giants’ facility earlier this season, creating a buzz that he was in town to meet with the team, but he was on the scene to see Sterling Shepard, his former Giants’ teammate, who had recently torn his ACL.

NFL Network reported Beckham will likely visit with the Cowboys next Monday or Tuesday. There is interest there. Cowboys owner Jerry Jones recently said, “We have all the appreciation in the world for Odell. I know the Cowboys star on that helmet, when he puts it on, could look pretty good.”

The Giants are being much more low-key about Beckham, as is their way. He became a mega-star after arriving in 2014, catching 390 passes for 5,476 yards and 44 touchdowns in 59 games before he was traded to the Browns. Beckham’s flair for the dramatic on the field was matched by his ability to generate controversy, on the field and off it. He struggled to stay healthy with the Browns, helped the Rams win a Super Bowl before tearing up his knee again, and now is looking for employment.

A reunion with the Giants could happen.