Nobody Saves the World Steam & Xbox Crossplay: Is it available?

Nobody Saves the World – remember the name. Why am I saying so? It is because this game is going to be a big success in the industry. Within just a couple of days of its release, the game has managed to impress a lot of players, and the initial responses have been just so good! This game is going to keep you enthralled from the start to the finish! If you do not know about the game, here are certain major things to know –

NOBODY SAVES THE WORLD – WHAT IS THE GAME?

Nobody Saves the World is basically a role-playing game – with lots of action – where you have to play as Nobody. Yes, your character is Nobody, and he is featureless. You can turn into and take shape of various forms like a knight, or a horse, or a robot, a mermaid, and a lot more. 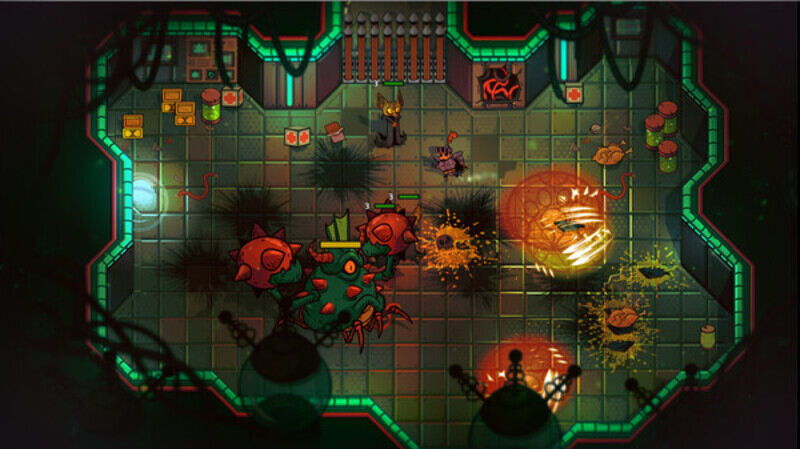 This is what the official Steam description says

Transform from a featureless nobody into a SLUG, a GHOST and a DRAGON in this new take on Action RPGs from the creators of Guacamelee! Discover 15+ distinct Forms, mix-and-match their abilities, clear evolving dungeons and… SAVE THE WORLD!?

And what is your goal? Just as the name suggests, your goal will be to stop The Calamity and save the world. This is quite an amazing RPG and all the other stuff has been beautifully mix-matched to make it a hell of an experience.

NOBODY SAVES THE WORLD – RELEASE DATE AND PLATFORMS

NOBODY SAVES THE WORLD– SYSTEM REQUIREMENTS FOR PC

If you are a PC player and want to play this game on your rig, take a look at the system requirements that the game asks for to run smoothly –

Additional Notes: Multiplayer is online only. 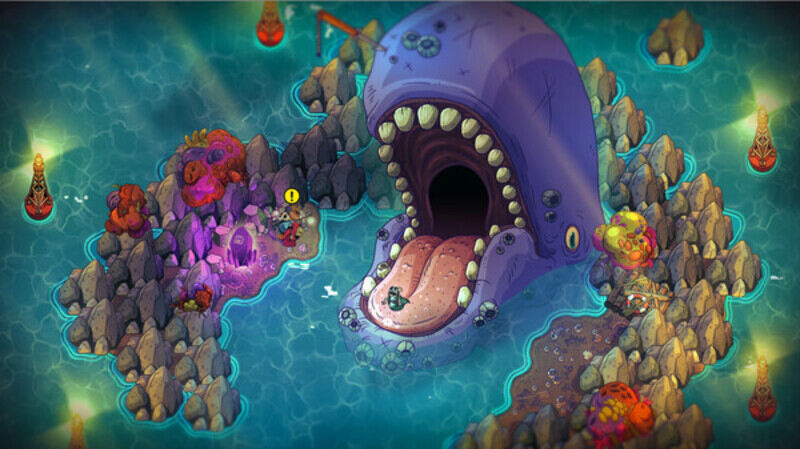 NOBODY SAVES THE WORLD – DOES IT SUPPORT CROSSPLAY?

This is one of the frequently asked questions about the game. So, does Nobody Saves the World support crossplay? It indeed does. As per the developers DrinkBox Studios, the game has online co-op mode enabled and also supports crossplay co-op between each platform, i.e. Xbox consoles and PC. But here is the fact.

You can’t use the crossplay feature if you don’t purchase the game from Microsoft’s end. So to play with your friends regardless of any platforms (Xbox and PC only), you have to buy the game from the Microsoft Store only. But there is no cross-play feature for Steam and Xbox as of yet. 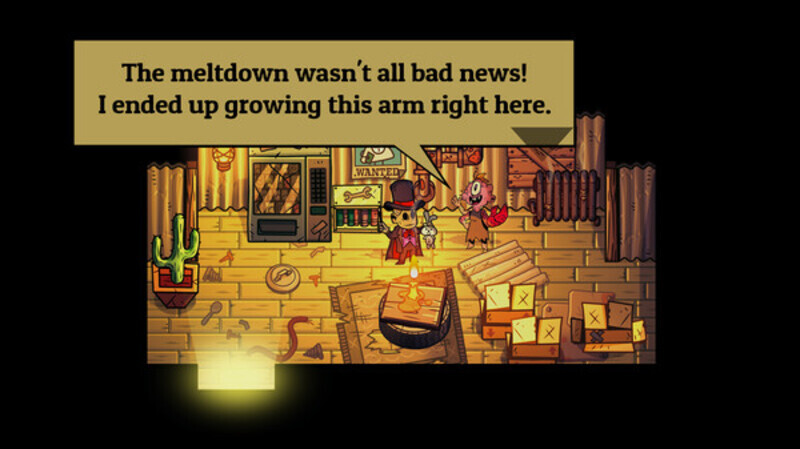 So this was everything you need to know about the game Nobody Saves the World and the availability of crossplay in it. Follow Digi Statement for more guides like these! Nobody Saves the World Local Co-op requested by...