The “Queen” is getting the royal treatment.

Upon accepting the enviable moon man — an accolade previously earned by the posh pop culture likes of Madonna, 63; Janet Jackson, 56; LL Cool J, 54; Missy Elliot, 51; and the late David Bowie — Minaj will make her long-awaited return to the VMAs stage for her first performance at the annual awards since 2018.

“Nicki has broken barriers for women in hip-hop with her versatility and creative artistry,” said Bruce Gillmer, a top executive at Paramount+, which owns MTV Network, in a statement about the 39-year-old recipient. 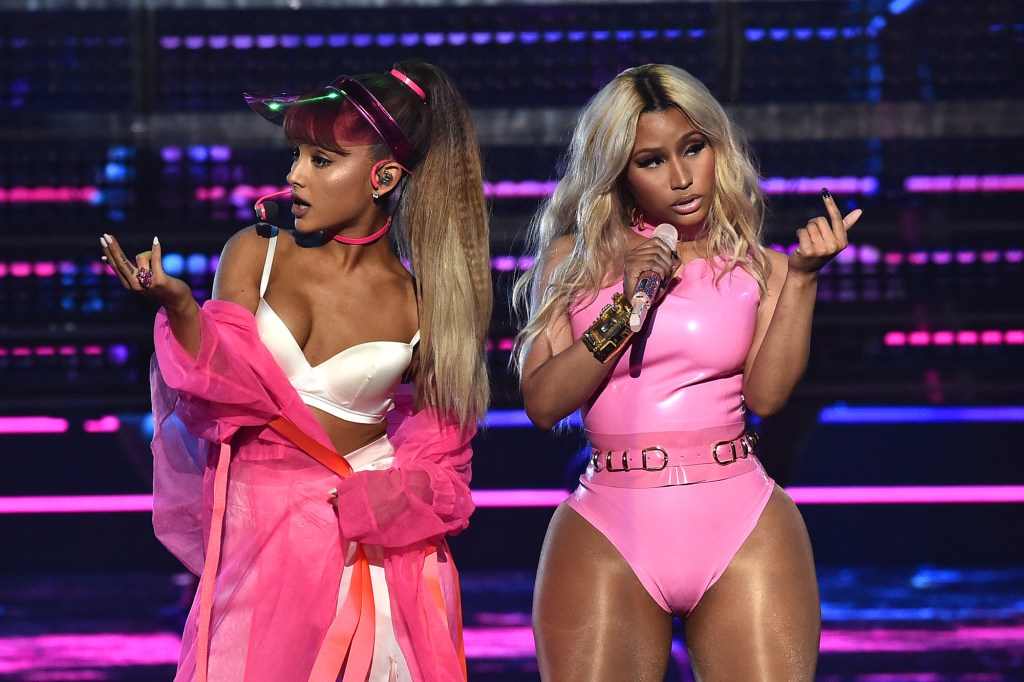 He continued: “She has shifted the music industry and cemented her status as a global superstar with her crossover appeal, genre-defying style and continuing to be unapologetically ‘Nicki.'”

The Video Vanguard honor for Minaj — a five-time VMA winner and 17-time nominee from Queens — comes as a boon amid a flurry of personal yet public hurdles.

On Wednesday, Charles Polevich — the 73-year-old man responsible for killing her father, Robert Maraj, 64, in a February 2021 hit-and-run accident on Long Island — was sentenced to serve only one year in jail. 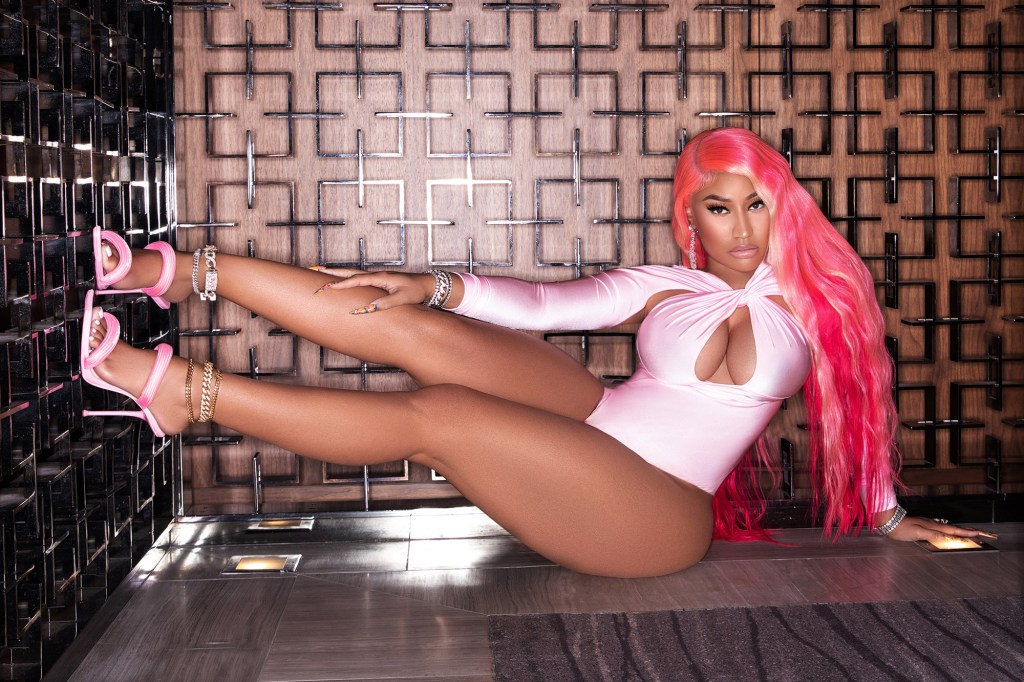 Minaj’s Video Vanguard Award comes amid a recent string of devastating occurrences in her personal life. Courtesy of MTV

In July, the “Anaconda” rapper’s husband, Kenneth Petty, 44, who was convicted of the attempted rape of a 16-year-old girl in 1995, was sentenced to three years of probation and one year of home detention for failing to register as a sex offender in the state of California. He was also ordered to pay a $55,000 fine.

Minaj and Petty have a 2-year-old son together.

Following his sentencing, the “Chun Li” luminary shared a series of family photos with her more than 201 million Instagram followers.

And in the trailer for her forthcoming six-part documentary, which she teased via Twitter on July 28, Minaj subtly credited Petty for helping her become the “strongest I’ve ever been in my life.”

In her tweet, the native New Yorker noted that her eponymous docuseries is “Coming SOON!!!!.”