Expecto Patronum! New “Harry Potter” adaptations seem to be in the works.

Warner Bros. Discovery International Boss Gerhard Zeiler detailed his plans for the company in a talk at the RTS London keynote and highlighted the “development of franchises,” according to Deadline.

Zeiler specifically mentioned “Harry Potter,” as well as “Game of Thrones” and DC movies, to be part of the future endeavors that will bring the company success.

While there were no specifics of what the “Harry Potter” franchise will look like in the future, there have long been talk of a TV series circulating — although Warner Bros. and HBO Max both have previously denied rumors.

“There are no Harry Potter series in development at the studio or on the streaming platform,” Warner Bros. and HBO Max said in a joint statement in January 2021.

However, it is unclear whether or not that has changed or if there are any updated developments to a “Potter”-verse, as Zeiler suggested. 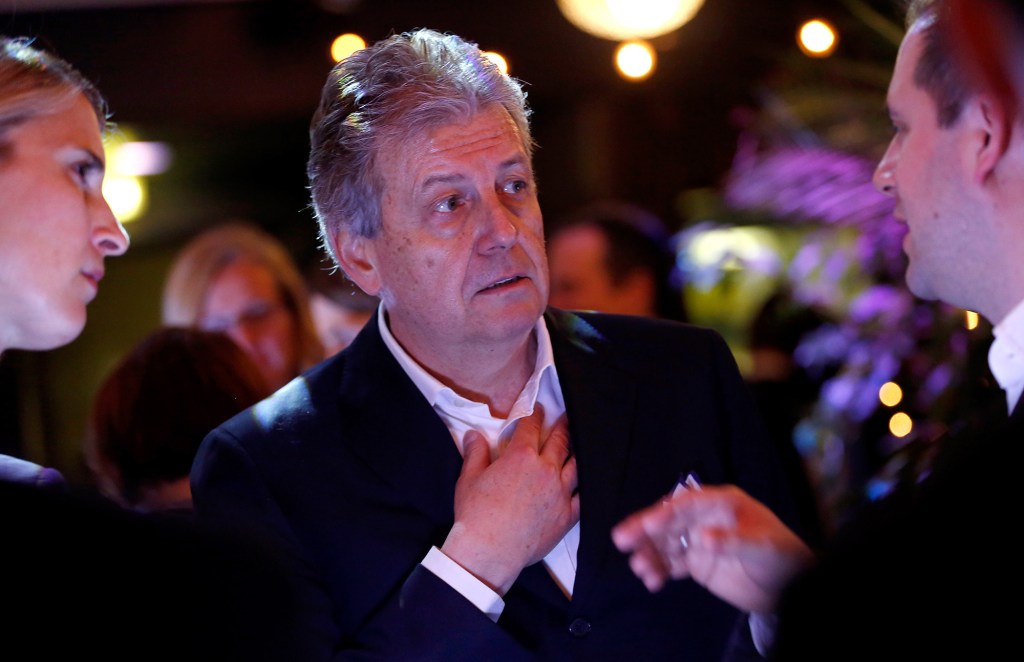 Gerhard Zeiler detailed his plans for Warner Bros. Discovery in a talk at the RTS London keynote.Tristan Fewings/Getty Images for CNN

Later that year, Daniel Radcliffe expressed what role he would want to play in the event of a reboot.

“I would probably want to go with like, Sirius [Black] or [Remus] Lupin,” he said at the time.

Most recently, HBO Max released “Harry Potter 20th Anniversary: Return to Hogwarts” in January to celebrate 20 years of the franchise.

Late “Harry Potter” star Alan Rickman, who played professor Severus Snape, left behind memories from the original franchise before he died. Excerpts from his journals are set to be published in a book titled “Madly, Deeply: The Diaries of Alan Rickman.”

Some snippets reveal he wanted to leave the wizard movies, but ended up signing on for more.

“Talking to [agent] Paul Lyon-Maris about HP exit, which he thinks will happen,” he wrote on Dec. 4, 2002. “But here we are in the project-collision area again. Reiterating no more HP. They don’t want to hear it.” Prince George warned pals: ‘My dad will be king...