Netflix released a statement Monday on the fatal auto crash that killed two actors near the Mexico set of “American Jesus.”

“We are deeply saddened by the tragic accident that took the lives of Ray Garduño and Juan Francisco González,” a Netflix spokesperson told Entertainment Weekly. “Our thoughts are with their loved ones and with those injured during this unfortunate accident.”

Based on the comic book series “Chosen” by Mark Millar and Peter Gross, the show follows a 12-year-old boy coming to the realization that he is the second coming of Christ and is destined to save humanity. 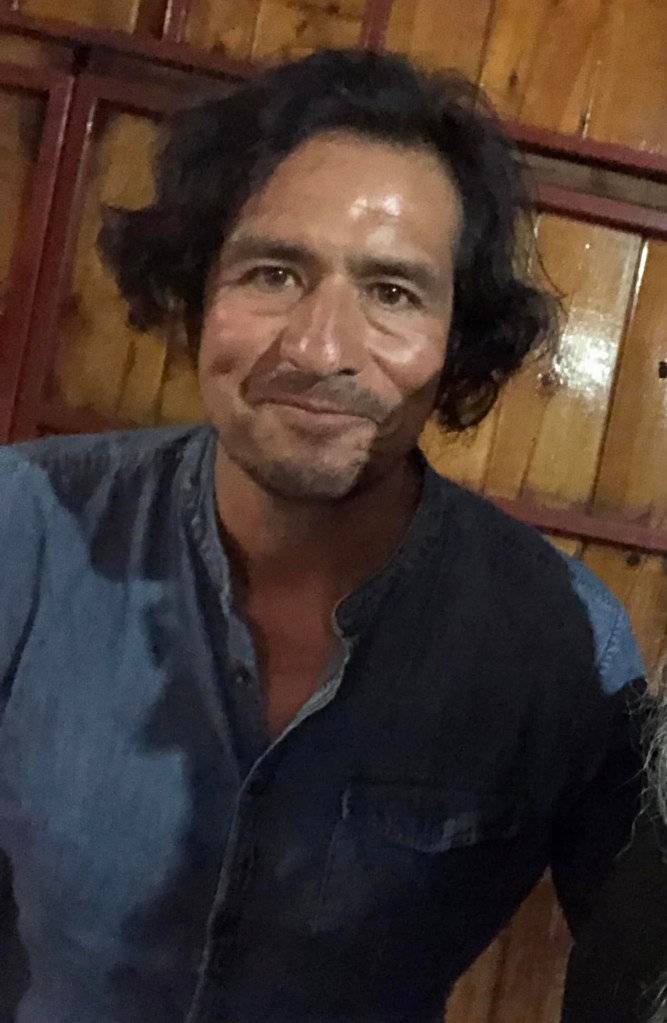 Juan Francisco González was one of two actors who were killed in the auto accident. paco.mufote/Facebook 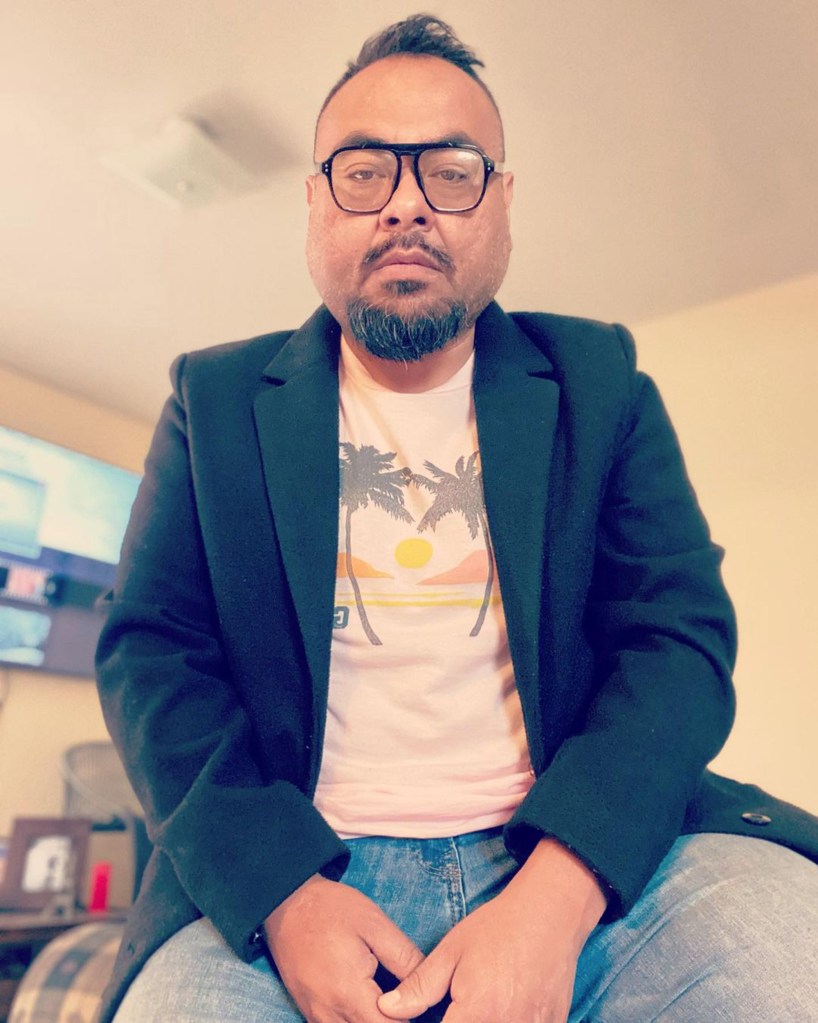 The in-production series is not to be confused with 2019’s “The Chosen One” already streaming on Netflix, which follows three doctors attempting to bring the Zika vaccine to the remote Pantanal in South America.

Production for the Garduño and González series began in April 2022, according to casting calls.

“The development for ‘American Jesus’ is coming along beautifully in the talented and capable hands of Everardo Gout and Leopoldo Gout,” author Millar said of the project last month.

“I’m blown away by the creative choices that Netflix has allowed us, and particularly since this series will feature Spanish and English dialogue.”

A release date had yet to be announced.