NBA Power Rankings for 2021-22 season: Everyone is chasing Lakers, Bucks The return to an 82-game schedule and full arenas across the NBA should make for an exciting season, featuring big names in new places and perhaps a few unexpected teams making a move toward the top.

Here’s how The Post ranks the league’s title contenders and projected also-rans entering opening night of the 2021-22 NBA season:

Head of the Class

No reason to think Giannis Antetokounmpo and pals won’t compete for a second straight title after adding vets Rodney Hood and George Hill.

Chris Paul found the Fountain of Youth alongside young stars Devin Booker and Deandre Ayton in last year’s run to the Finals. 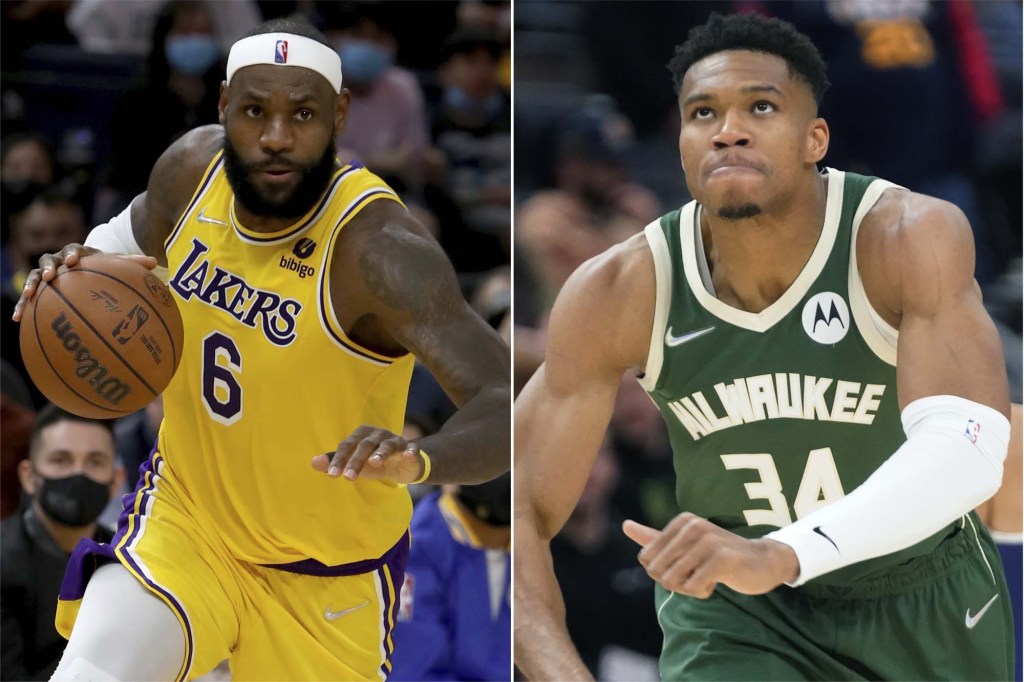 Knocking on the Door

They ultimately must rectify the Ben Simmons mess and keep MVP candidate Joel Embiid healthy to remain near the top in the East.

The Nuggets should get a midseason boost from guard Jamal Murray (knee) alongside NBA MVP Nikola Jokic.

Playoff series wins over the Knicks and Sixers confirm that Trae Young and Co. have jumped into the league’s top 10. 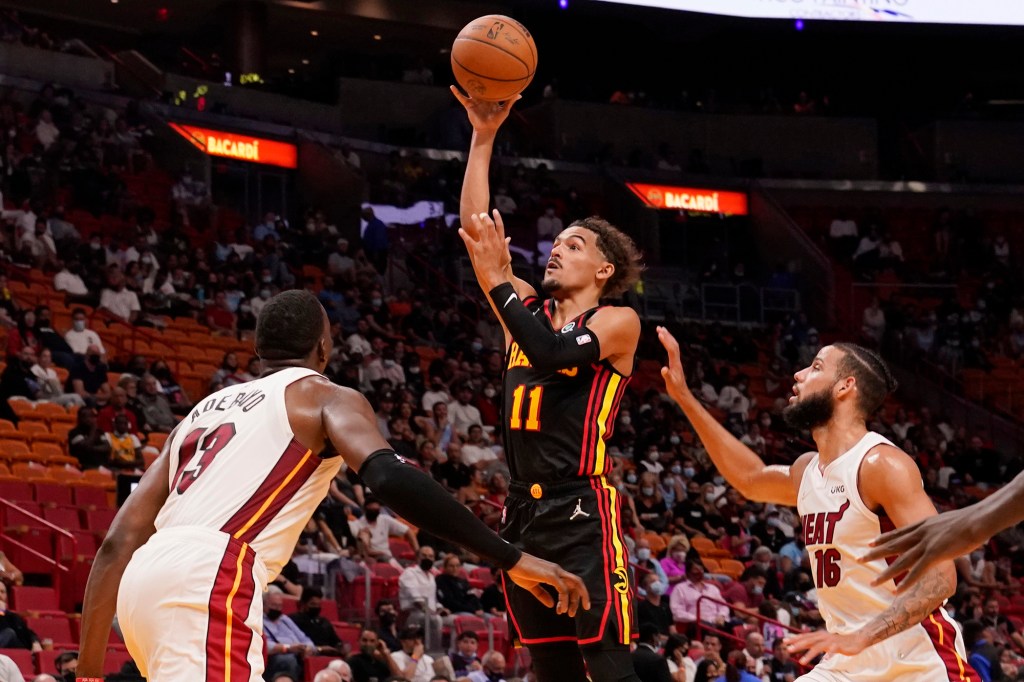 Luka Doncic is one of the league’s best, with former Knicks Kristaps Porzingis, Tim Hardaway Jr. and now Reggie Bullock in supporting roles.

Adding Nikola Vucevic at the trade deadline, then DeMar DeRozan and Lonzo Ball over the summer, have the Bulls primed for a step forward.

Brad Stevens moved to the front office after a first-round loss to the Nets, with Dennis Schroder replacing Kemba Walker at point guard.

There’s no clear timetable on Kawhi Leonard’s return from a partial ACL tear, dropping the Clips from the list of title contenders. 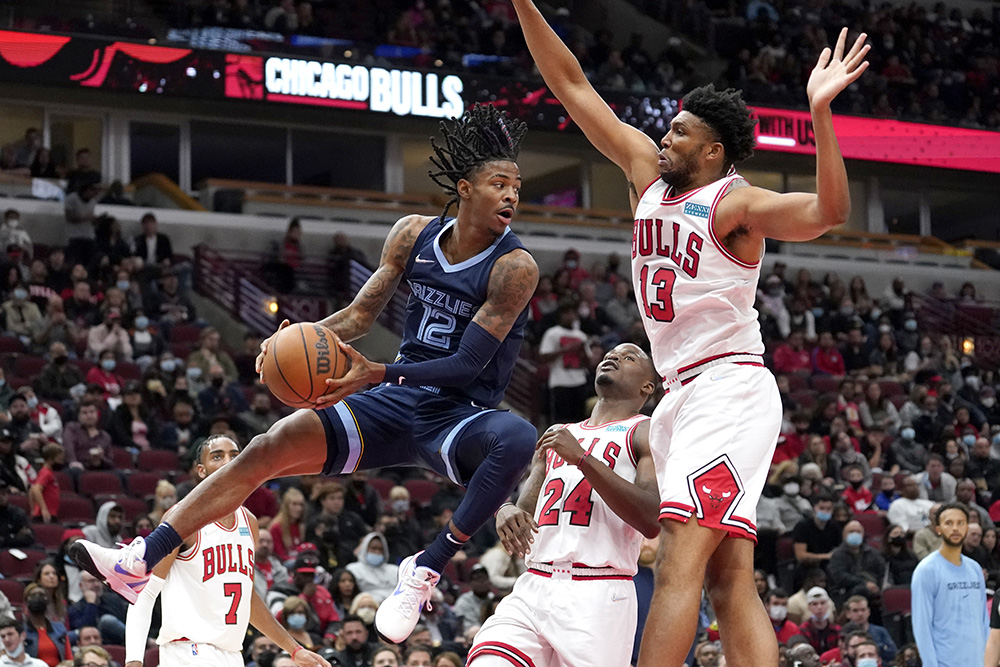 The rising tandem of Ja Morant and Jaren Jackson Jr. helped get Memphis into the playoffs last season.

Westbrook is gone, but might they be better off with Kyle Kuzma, Kentavious Caldwell-Pope and a rehabbed Spencer Dinwiddie?

Electric backcourt mates De’Aaron Fox and Tyrese Haliburton need to translate their talent to a better record this season.

With Lonzo Ball gone, it’s a make-or-break year with Zion Williamson mulling whether his future is in New Orleans.

The same goes for the core trio of Karl-Anthony Towns, Anthony Edwards and D’Angelo Russell, with Alex Rodriguez part of incoming ownership.

If No. 3-overall pick Evan Mobley contributes, the Cavs could move up after three straight playoff whiffs since LeBron bolted a second time.

NBA title stalwarts Leonard and Lowry are gone, and Pascal Siakam is coming off shoulder surgery, leaving Fred VanVleet and not much else north of the border.

Should be a third straight postseason miss for Gregg Popovich’s squad after DeRozan and Patty Mills (Nets) headed elsewhere.

This year is all about No. 1-overall pick Cade Cunningham’s development.

It’s a full rebuild for the Magic, beginning with top-5 selection Jalen Suggs.

Losing 45 of their final 51 games after dealing Harden at least netted No. 2 pick Jalen Green. The superhero strength and superstar bat that...