Assistant coach David Vanterpool’s interference during the Nets’ narrow victory over the Wizards on Wednesday night cost him and the team some cash.

The NBA fined Vanterpool $10,000 and fined the Nets $25,000, the league announced, after video was captured of the assistant coach interfering with a play.

The Nets were ahead by six points with 5:42 left in the fourth quarter when Washington guard Spencer Dinwidde attempted a pass to an open Kyle Kuzma in the corner in front of the Nets’ bench.

But Vanterpool had his hand out and deflected the pass, leading to a steal by Nets rookie Kessler Edwards. Kuzma subsequently fouled the Nets’ Patty Mills to stop play and argue.

Ben Taylor, the officiating crew chief, told a pool reporter that the officials didn’t see the play and there isn’t a rule in place for such a play to be reviewed. After the game, Kuzma went off about the deflection. 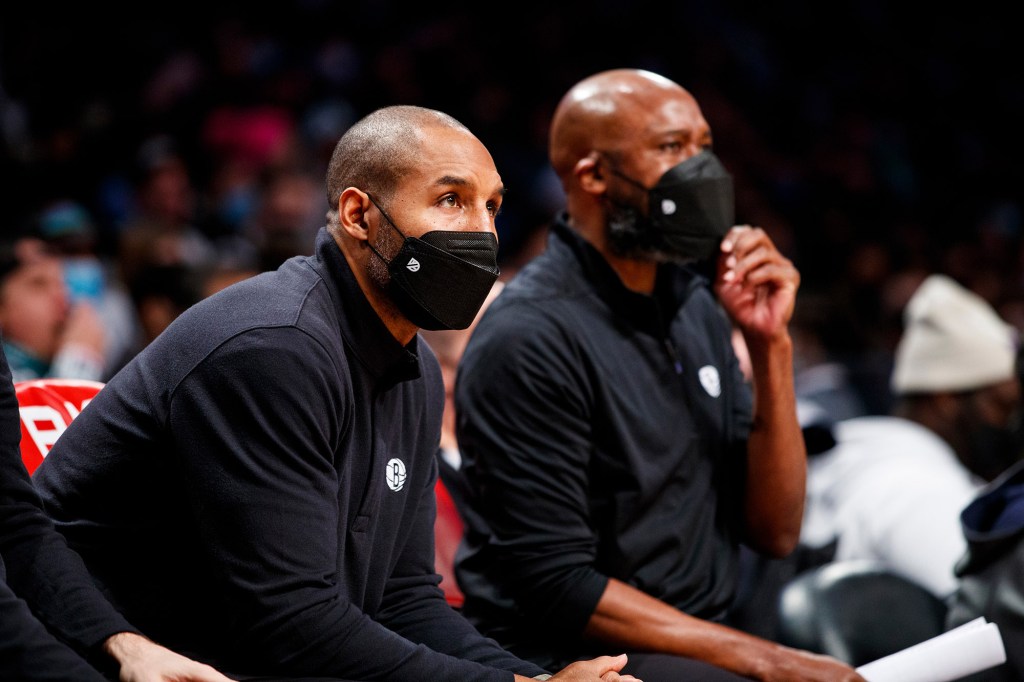 “That was also horses–t, too,” he said. “You’ve got [Nets head coach] Steve Nash blocking the ref’s view. He can’t see s–t. I don’t know what else to say. It’s very unfortunate, but you’ve just got to live with it.

What to expect as ‘Ozark’ returns for its...