Nathan Fillion doesn’t care much for the Joss Whedon haters.

Fillion recently defended working with Whedon — saying he’d be open to doing something else with him again — and seemed to suggest that the “Buffy the Vampire Slayer” creator should be un-canceled, despite several toxic workplace and harassment allegations against him.

On an episode of Michael Rosenbaum’s “Inside of You” podcast, Fillion noted that Whedon is a “funny, self-deprecating, incredibly talented” filmmaker who is “maybe a little haunted.”

He also touched upon a January 2022 article from New York Magazine where Whedon addressed some of the accusations.

“I read that article, and nowhere in there at any point in time did he mention ‘Firefly,’” Fillion told the “Smallville” alum.

“I had an entirely … that was not my experience with that man,” he continued. 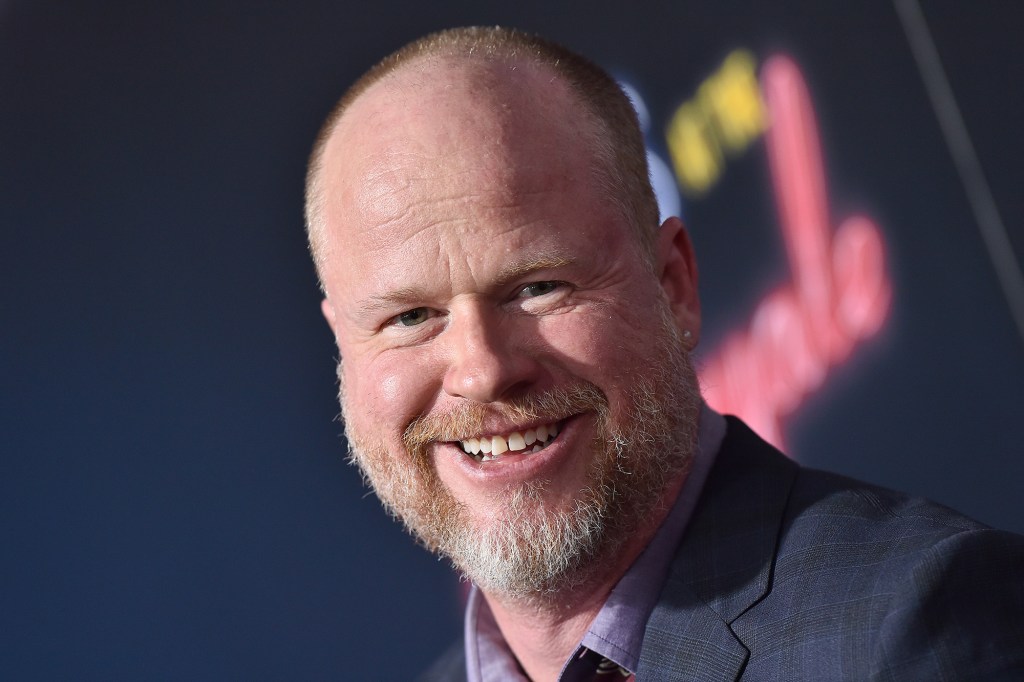 Several accusations of a toxic workplace environment, as well as sexual harassment allegations, surfaced about the “Avengers” director in 2020.FilmMagic

Despite “Firefly” only being on air for one season some 20 years ago, it was revived into a 2005 feature film titled “Serenity.”

Fillion noted that he wouldn’t want to reboot the space Western TV series without Whedon’s involvement. 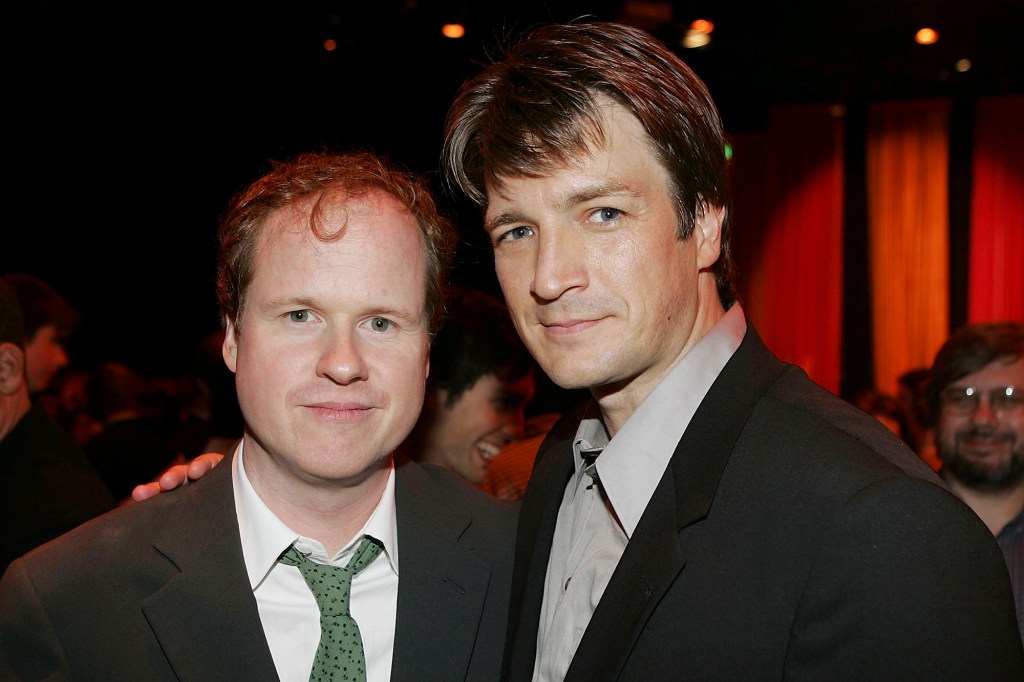 “I had an entirely … that was not my experience with that man,” the “Castle” star said on the “Inside of You” podcast recently. Getty Images

He also seemingly alluded on the podcast that he has discussed a possible revival with the “Avengers” director. “We talk, we joke, we fantasize,” Fillion said,

The Canadian actor said “it would be heartbreak” if Whedon wasn’t included in a “Firefly” reboot. “How can you?” he asked.

Several actors have come forward with allegations of abuse at the hands of Whedon, including “Justice League” stars Gal Gadot and Ray Fisher, as well as “Buffy the Vampire Slayer” cast members Charisma Carpenter, Danny Strong and Emma Caulfield.

“Wonder Woman” star Gadot, 37, said in an interview with Israeli outlet N12 last October that Whedon “kind of threatened my career and said if I did something, he would make my career miserable.” 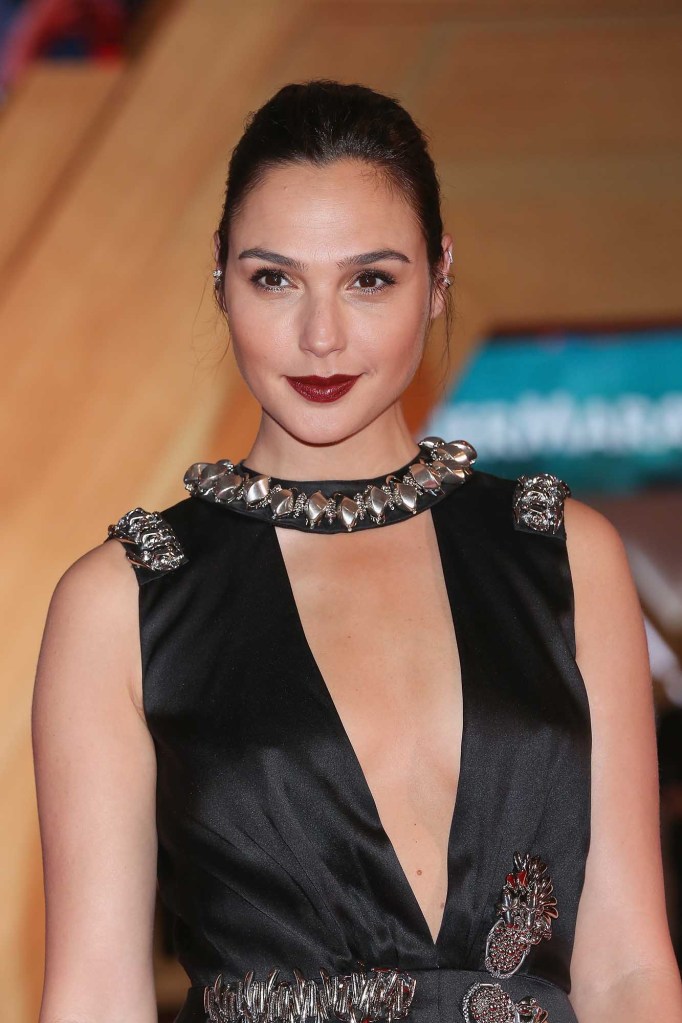 Gadot was one of the celebrities who came forward with claims regarding Whedon.WireImage

He denied any wrongdoing earlier this year in the New York magazine profile, stating that people used “every weaponizable word of the modern era to make it seem like I was an abusive monster.”

“I think I’m one of the nicer showrunners that’s ever been,” he added. “I don’t threaten people. Who does that?” The Mutant Enemy Productions founder then insisted that the “Death on the Nile” actress had misunderstood him due to a communication barrier.

“English is not her first language, and I tend to be annoyingly flowery in my speech,” he said.

However, in an email sent to New York magazine following the interview, Gadot wrote that she “understood perfectly.”