Naomi Osaka forced out of National Bank Open with back injury TORONTO — Naomi Osaka retired from her opening match at the National Bank Open due to a back injury Tuesday.

Osaka was trailing Estonia’s Kaia Kanepi 7-6 (4), 3-0 when she withdrew from the match.

Entering the tournament, Osaka had been eliminated from her last three competitions in the first or second round, including a straight-sets loss to Coco Gauff at last week’s Mubadala Silicon Valley Classic. That was her first tournament since the French Open as she recovered from an Achilles injury.

Prior to that run, she had her best tournament of the year making it to the final of the Miami Open in early April before losing to top-ranked Iga Swiatek.

The 31st-ranked Kanepi will next play No. 8 Garbine Muguruza of Spain. 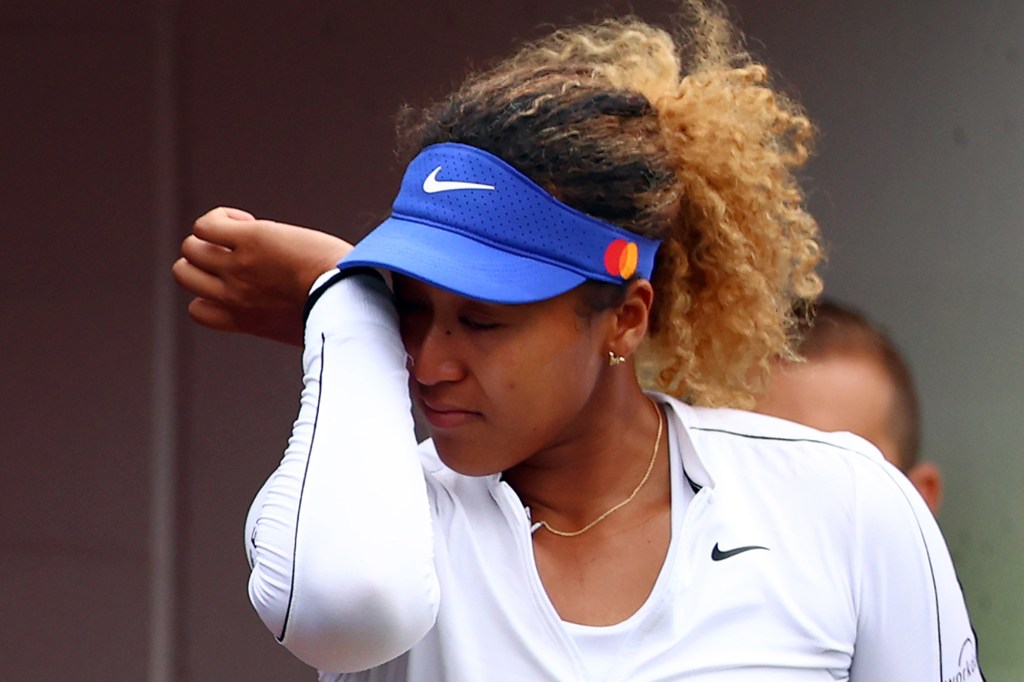 Naomi Osaka of Japan wipes a tear after she retired early from her match.Getty Images 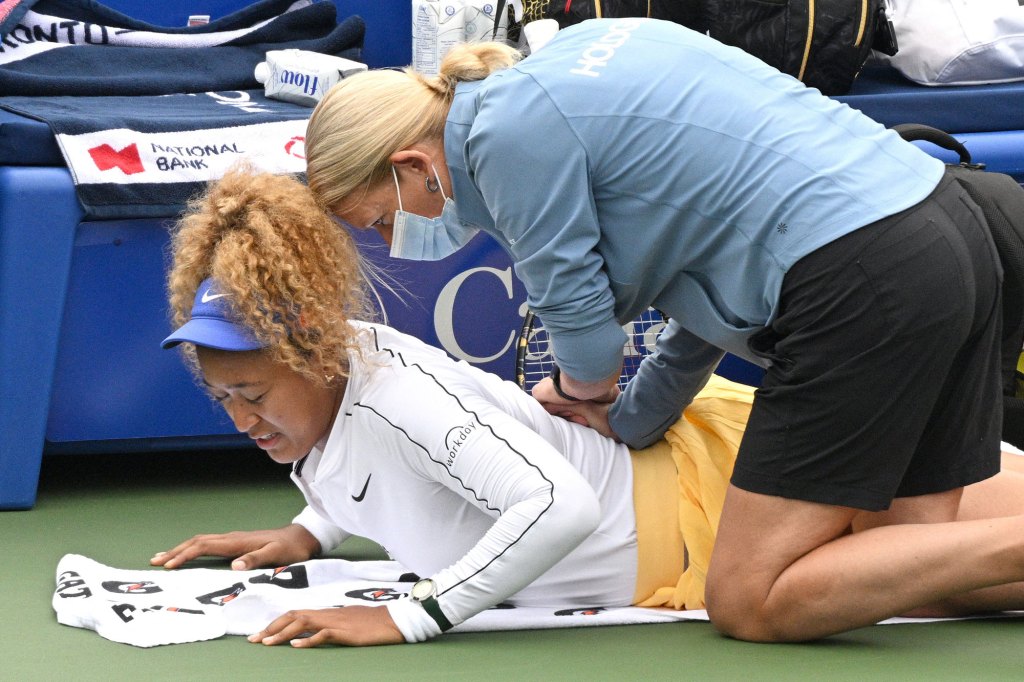 Naomi Osaka (JPN) takes treatment for a back injury before withdrawing from her match against Kaia Kanepi.USA TODAY Sports

Osaka struggled with unforced errors and had four of her five double faults in the first set. She won the first game with the help of three unforced errors from Kanepi, but the four-time Grand Slam champion lost her momentum after going up 2-1.

Kanepi won four of the next seven games to go up 5-3. From there, Osaka had to fight her way out of two set-point opportunities from Kanepi. With a mix of a strong backhand and multiple errors from Kanepi, Osaka was able to tie it up and send the set to a tiebreaker.

With the tiebreaker tied 3-3, Kanepi turned up her level of play taking four of the next five points as Osaka handed her set point on a shot past the baseline. Kanepi built on that momentum in the second set, taking advantage of Osaka’s mishaps and firing sharp forehands past the Japanese star. 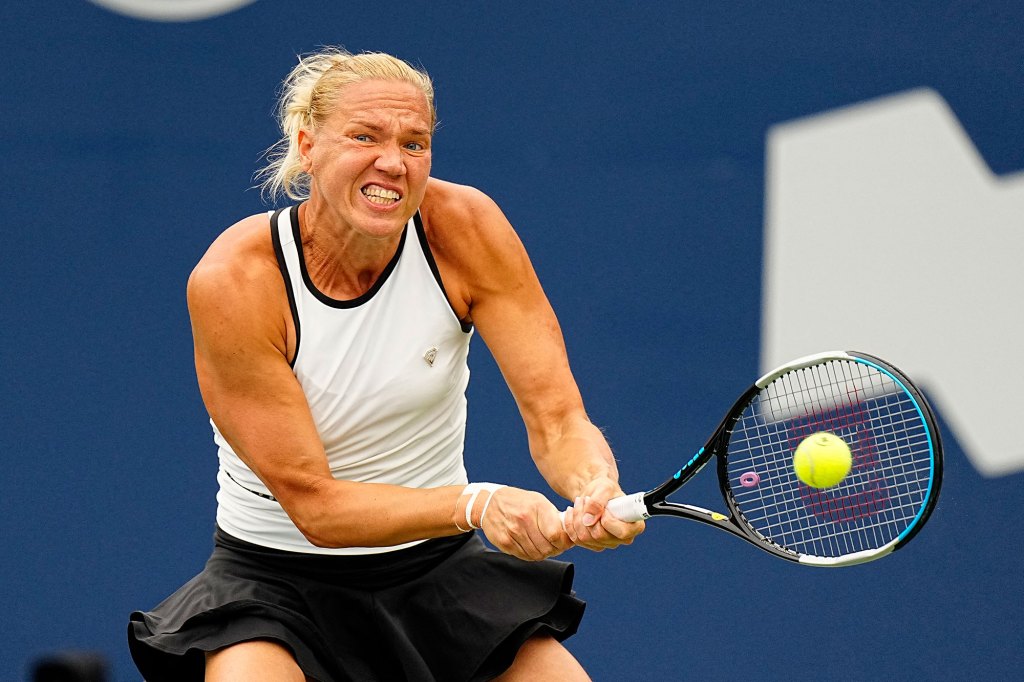 After hitting her second ace of the match earlier in the final game, Kanepi closed out with a strong serve that Osaka returned high and wide.