The grandson of boxing icon Muhammad Ali is following in his family’s footsteps.

The 24-year-old fighter has a 1-1 record and is scheduled to make his promotional debut at PFL’s World Championship on Nov. 25, according to ESPN. He will fight on the event’s undercard while his opponent and the location of the event have yet to be determined. 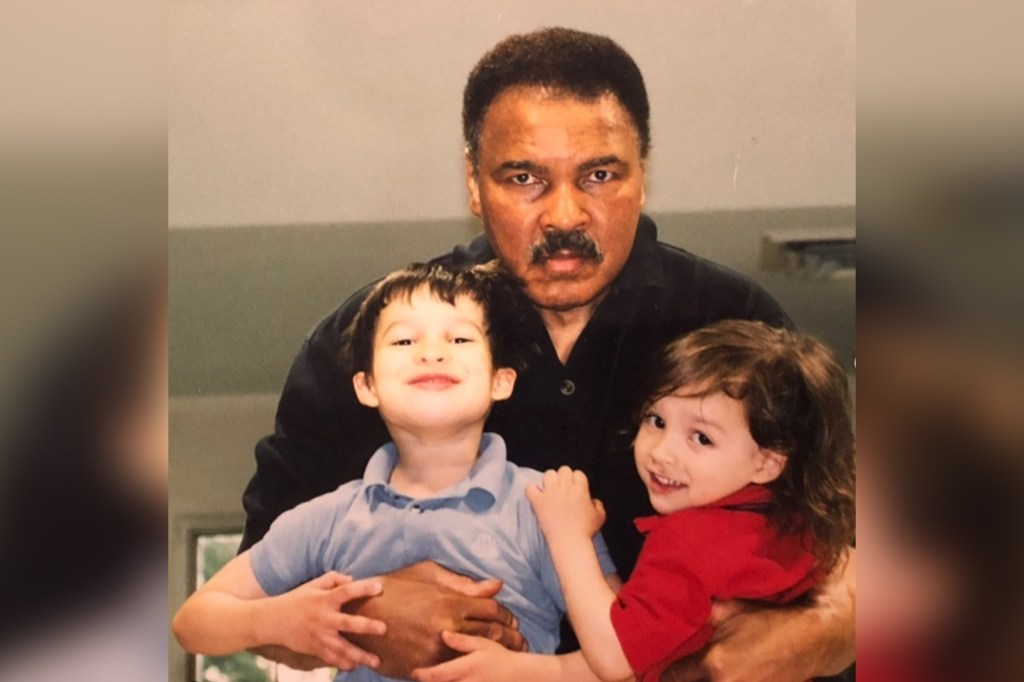 “I am more than blessed and grateful to announce that I will continue my amateur and pro career with the PFL,” Ali Walsh said on Instagram. “God is great and I can’t wait to continue the tradition of fighting that runs through my family.”

Ali Walsh is the oldest son of Rasheda Ali, one of Muhammad Ali’s four children he had with ex-wife Khalilah Ali. His younger brother, Nico Ali Walsh, is an undefeated middleweight boxer (6-0) signed to the Top Rank Boxing promotion.

Ali Walsh pursued his path in the family business after finding success on the football field.

The Las Vegas native starred as a running back at Bishop Gorman High School where he earned Gatorade Football Player of the Year honors in 2015-16, an award that honors the nation’s “most elite high school student-athletes.”

Ali Walsh committed to play college football at the University of California, Berkeley in 2016, where he spent two years. He transferred to his hometown university UNLV in 2019 before he transitioned into MMA the following year. 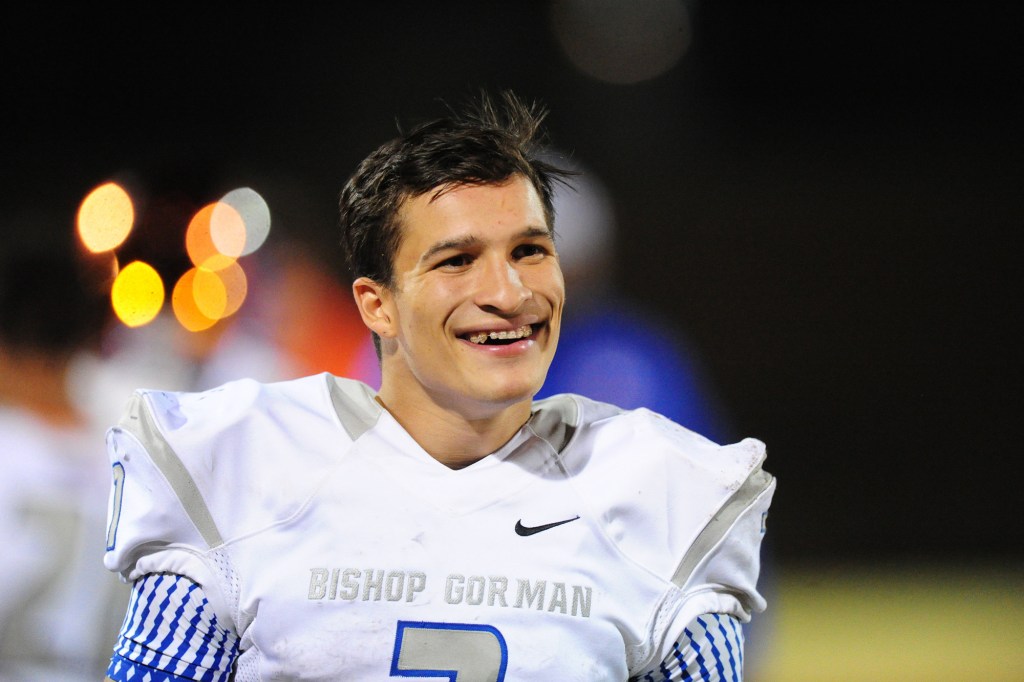 The rising fighter’s deal allows for him to turn pro in the PFL sometime in 2023.

“I have a legacy to live up to, a legacy that my grandfather began, that my brother and I continue, I chose to continue that legacy here in the Professional Fighters League,” Ali Walsh said in a statement. “My one and only goal is to one day become a PFL World Champion.”