In 1987, Mötley Crüe bassist Nikki Sixx was clinically dead for two minutes after overdosing on heroin at age 29.

Decades earlier, he was introduced to drugs at an especially early age by his mother’s then boyfriend in Mexico. “I have faint memories of Bernie and my mother drinking and smoking weed, although I didn’t know what weed was at the time,” the 62-year-old rocker writes in his new memoir, “The First 21: How I Became Nikki Sixx” (Hachette Books), out Tuesday. “And I have some memories of Bernie asking me if I wanted to try what he was smoking. I recall doing that and feeling kind of tripped out, and it wasn’t until much later that I realized he’d turned me on to marijuana, and I wasn’t even seven years old.”

Born Frank Feranna Jr., Sixx would eventually graduate to taking LSD while attending Roosevelt HS in Seattle, Wash., and having a mind-altering experience. “The batch we got ahold of was called Four-Way Windowpane,” he writes in the book, which covers the first 21 years of his life — two years before he co-founded Mötley Crüe in 1981 with drummer Tommy Lee.

“You were supposed to take one square and split it up into four pieces, but I had never seen acid before. I thought that one square was one hit, not four. It was not a good experience . . . I’d say that it altered my mind. I don’t think I’ve seen my hands, the clouds, a tree, the grass or the mountains or heard my voice the same way again.” 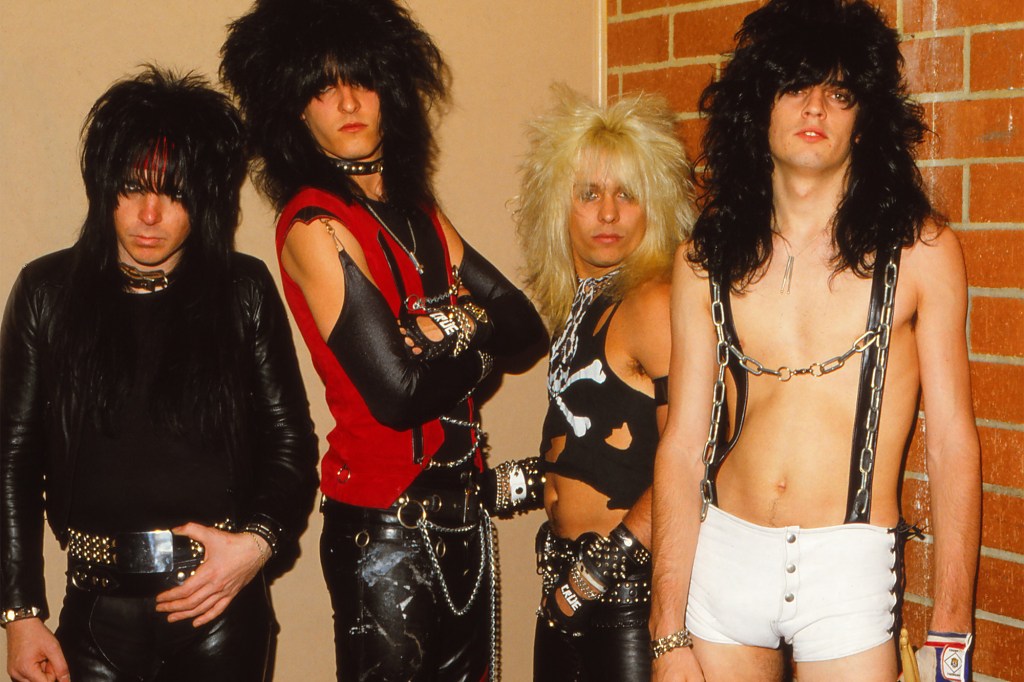 Nikki Sixx (second from left) was part of the hair-metal invasion with Mötley Crüe in 1982.Getty Images

Then as a teenager, he went from using drugs to selling them, including mescaline: “It came in the form of an off-white powder, like a lighter shade of cocoa. That gave me the idea of mixing it with cocoa and selling it at the school. ‘Chocolate Mescaline’ was the brand name I came up with for this surefire thing.”

Nikki Sixx when he was still Frank Feranna in 1976.nikkisixxpixx/Instagram

“The First 21” also reveals that Sixx’s mother Deana once dated comedian Richard Pryor while they were living in Lake Tahoe, Calif., in the ’60s. “He was kind, and I remember him down on his hands and knees, playing with me, cracking jokes that I thought were the funniest things in the world,” he writes. “He had held on to his own inner child, but would sometimes be sad . . . But by the time I entered high school, he’d become more than famous — he was an icon.” 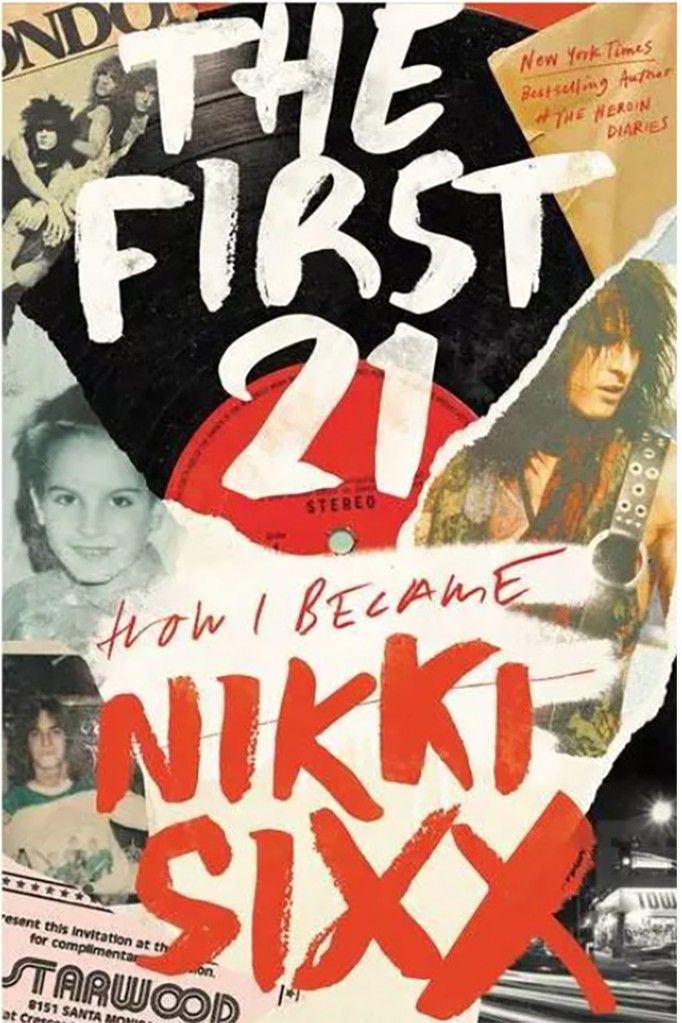 The Mötley Crüe bassist’s new memoir, “The First 21: How I Became Nikki Sixx,” covers the first 21 years of his life.

Sixx recounts how his own journey to fame revved up while he was in another band, London, playing the Starwood on the Sunset Strip in West Hollywood. The club showcased such rock acts as Quiet Riot, whose then-lead singer Kevin DuBrow once asked Sixx to join his band (“I turned him down flat,” he says). It was owned by gangster Eddie Nash, the alleged mastermind of the Wonderland murders in the Laurel Canyon section of Los Angeles in 1981. “He was a perpetually coked-up, paranoid, vicious and violent man,” writes Sixx.

And “The First 21” reveals just how Frank Feranna Jr. became Nikki Sixx: He stole the name from Jeff Nicholson, who, as frontman of a California cover band called Squeeze, went by Niki Syxx. 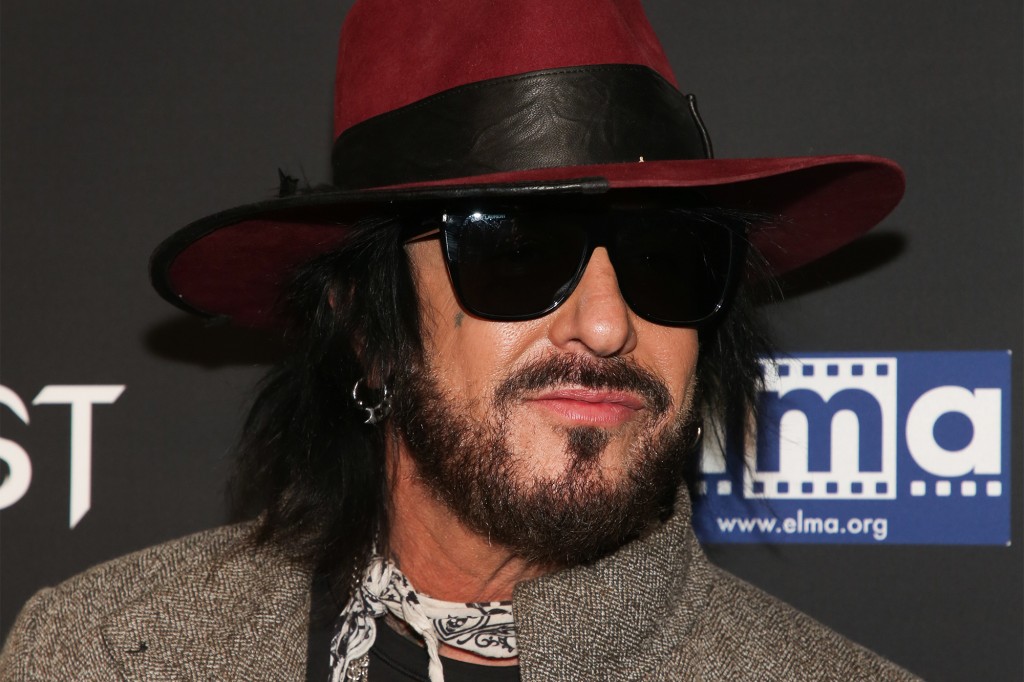 Nikki Sixx recounts how he went from smoking weed before the age of 7 to selling drugs as a teenager in his new memoir “The First 21.”Getty Images

“I loved that name right away — even though it was missing that sweet extra K,” Sixx writes. “Then and there, I decided to steal it. For a while I went around calling myself Nikki London . . . ‘Nikki Nine’ was on the table briefly.”

But ultimately he went back to his original inspiration, tweaking the spelling: “Then I thought, ‘F – – k it . . . I’m just going to be Nikki Sixx.”