Cancel culture is about to be shamed into oblivion after Monica Lewinsky’s new HBO Max documentary on the subject airs.

The 48-year-old’s newest project, “15 Minutes of Shame,” takes an in-depth look into the deep, dark world of public shaming and cancel culture.

Lewinsky co-produced the doc with director Max Joseph. The movie will look at social behavior by speaking with individuals who have been publicly shamed and cyber-harassed.

The doc will also explore bullies, bystanders, the media, psychologists and politicians in relation to the issues of public humiliation.

“Imagine waking up with the whole world talking about you because your mistake, your secret, has now been made public. Trust me: I know a little something about this. I was Patient Zero of having a reputation destroyed because of the internet — and I would not be the last,” she says in the trailer.

The television personality shed some light on her new project recently during a chat on the “Today” show, explaining why cancel culture is “drowning in shame.” 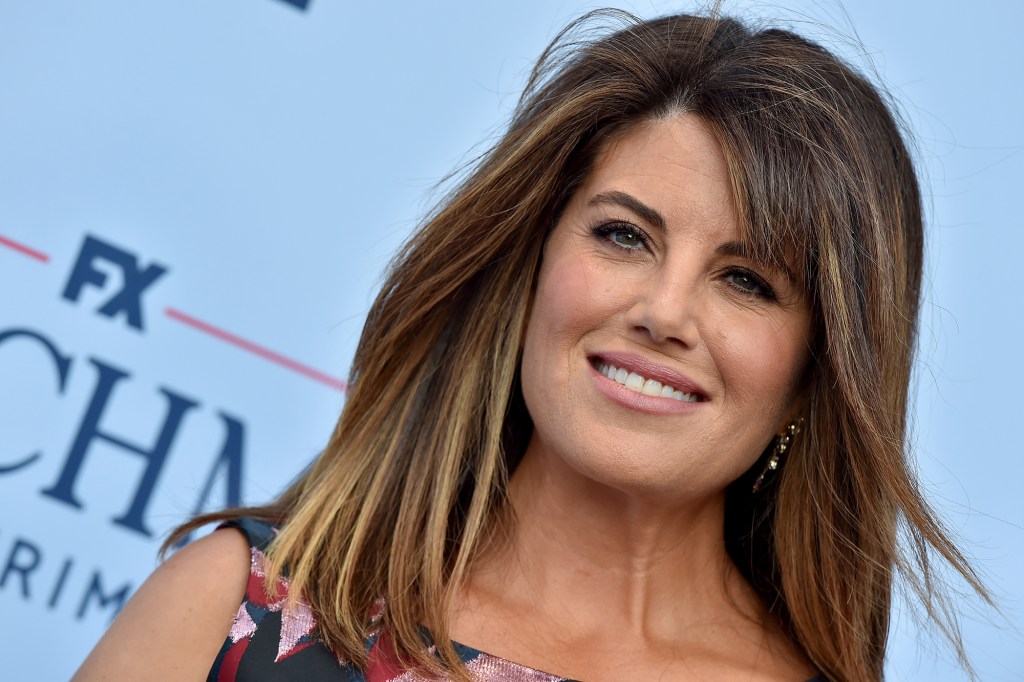 “It’s not just people in power who have voices, that’s one of the beauties and the beasts of social media,” Lewinsky said. “More people can be heard.”

She continued, “We’re living in a culture and world now where we’re drowning in shame. We’re taking a 360 look at this culture of public shaming, public humiliation culture and trying to ask the question, ‘Where are we going?’ “

In 2019, Variety reported that the former White House employee would be producing “15 Minutes of Shame.”

Sarah Aubrey, head of original content for HBO Max, opened up about the documentary at the time and explained why Lewinsky was the right choice to take the reins of the film. 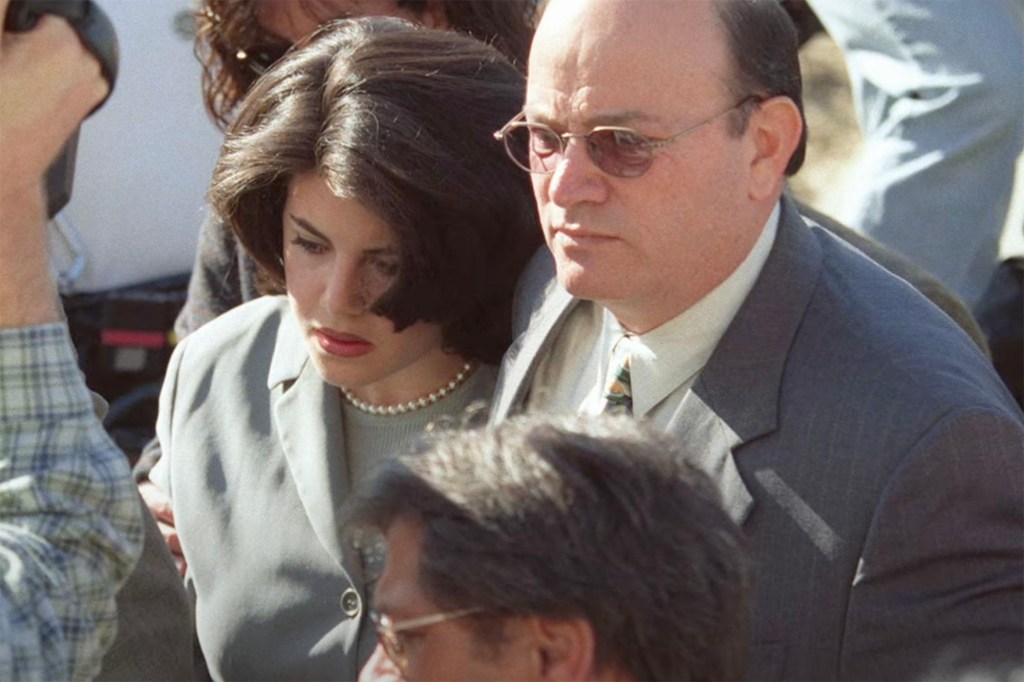 Lewinsky gained notoriety in the late 1990s when she was involved in a political sex scandal with then-president Bill Clinton.HBO

“Monica Lewinsky is an anti-bullying activist with unparalleled authority, making her the perfect partner for this project,” Aubrey told Variety. “And Max’s strong advocacy for social justice and distinctive storytelling make him particularly well-suited to explore this complex modern phenomenon.”

Lewinsky got way more than her 15 minutes of fame — or “shame” — when she was embroiled in a scandal back in 1998 with then-president Bill Clinton.

Her story was chronicled in the recent FX drama series, “Impeachment: American Crime Story.” Lewinsky was a producer on the FX project as well, and her character was played by Beanie Feldstein. Clinton was portrayed by British actor Clive Owen.