A mom of three in Texas fears that “Hocus Pocus 2” can smell — then “unleash hell” — on your children through the television screen.

Jamie Gooch of Troy is warning parents to think twice before allowing children to watch Disney+’s long-awaited sequel to the classic 1993 Halloween flick, claiming that nothing good can come from exposing young’uns to fictional witches.

“A worst-case scenario is you unleash hell on your kids and in your home,” Gooch told news station KWTX. “The whole movie is based on witches harvesting children for blood sacrifices.”

The original “Hocus Pocus” follows the Sanderson sisters, Winifred, Sarah and Mary, who are accidentally revived in modern-day Salem, Massachusetts — home of the infamous witch trials — and begin killing children to consume their souls in order to stay young forever. In the sequel, the trio sought to cast a spell that would make them all-powerful, so they could have their revenge on the historical city.

“Do not watch this film,” Gooch advised. “Everybody thinks it’s fake and innocent, but they could be casting any type of spell that they want to, anything could be coming through that TV screen into your home.” 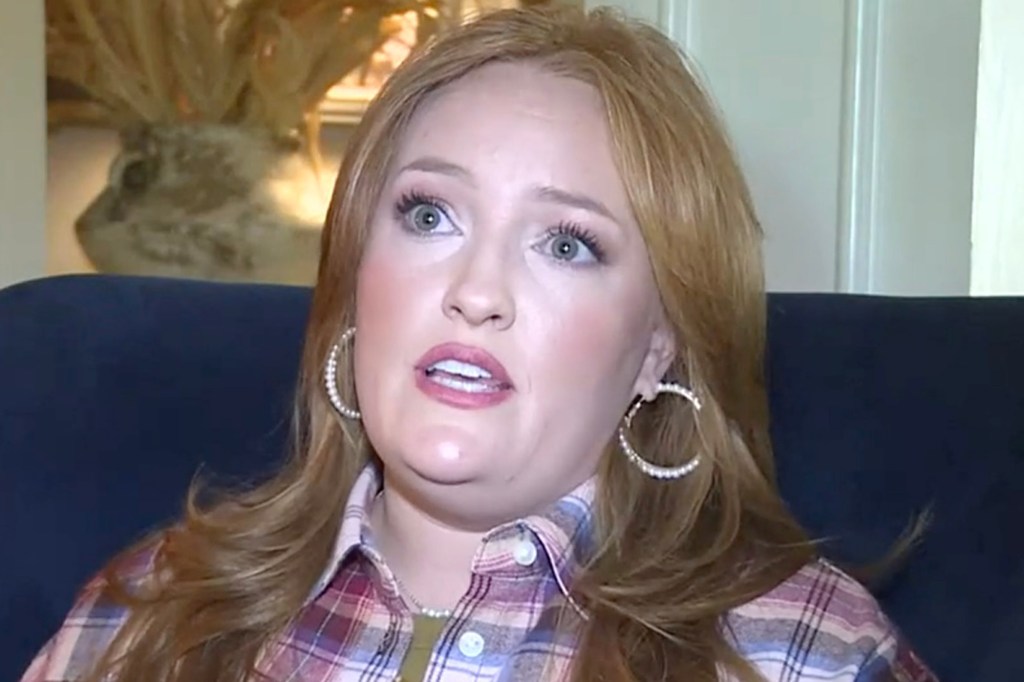 “Everybody thinks it’s fake and innocent, but they could be casting any type of spell that they want to, anything could be coming through that TV screen into your home,” Jamie Gooch said about the new Disney+ movie “Hocus Pocus 2.”kwtx

Gooch said she is a Christian woman whose family has not celebrated Halloween for “four or five years” now. “It grieves me, the thought of exposing our kids to darkness,” she told local media.

But come spooky season, Gooch felt the need to make a Facebook post about the new film to get other moms thinking about what kind of horrors their children are consuming.

“I was a little bit scared when I hit ‘post’ because I was afraid of the reaction that I would get . . . the post was for people who’ve been on the fence on the decisions they need to make for their family,” Gooch explained, revealing an overwhelming majority of the response has been positive.

“It was wonderful in a sense that a lot of people agreed with me in that they already knew, there were some that didn’t understand, but it was welcomed: Tell me your opinion. I want to hear where you’re coming from, although it doesn’t change my convictions or what I choose to do with my family,” she added. 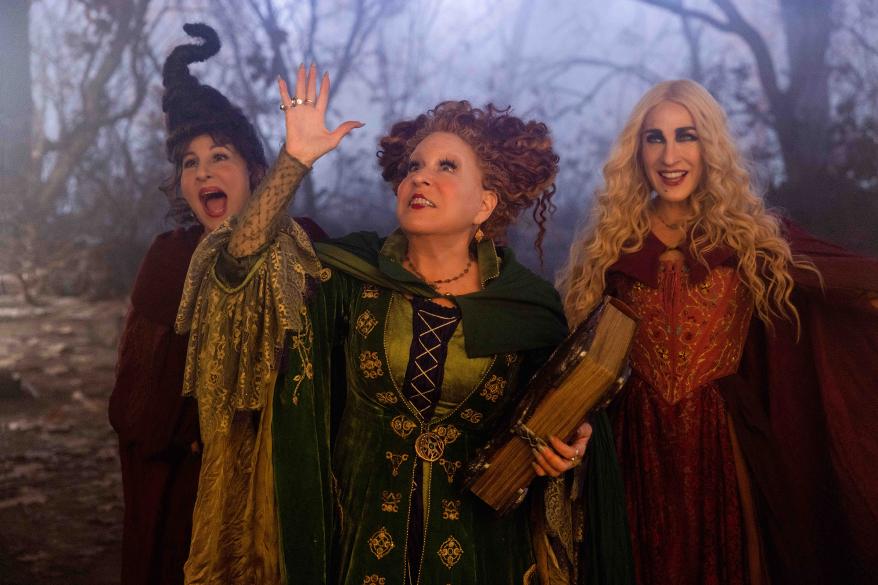 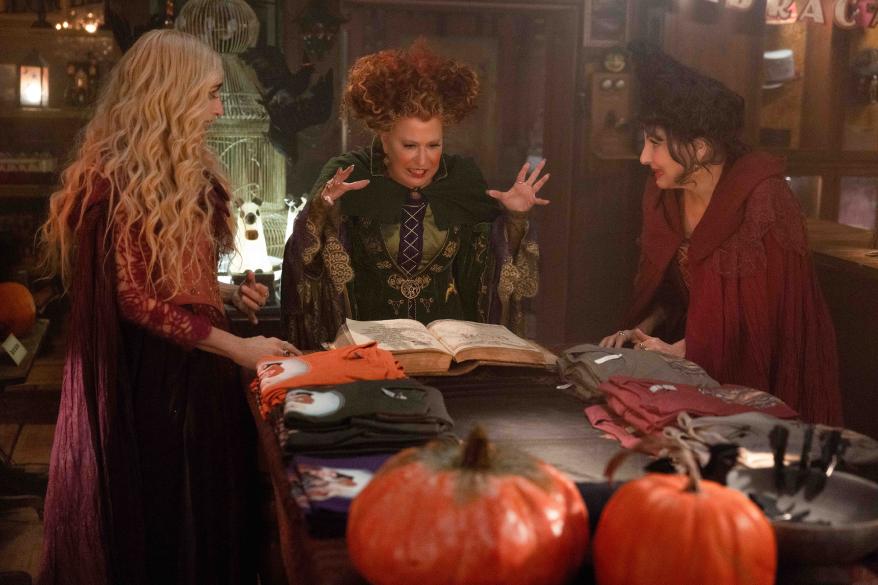 The sequel follows the Sanderson sisters as they look to get revenge on Salem. Matt Kennedy/Disney 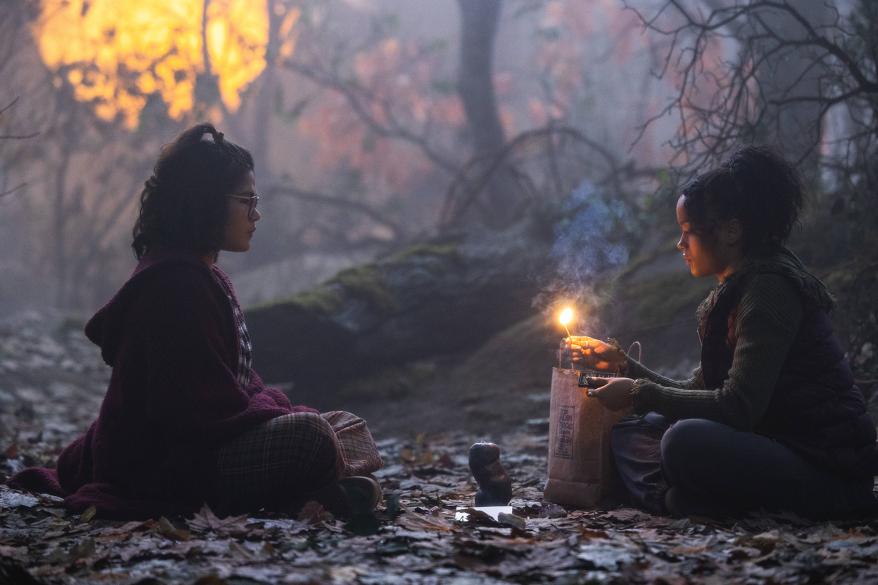 “I was talking about the movie with friends and family, and it just weighed heavy on my heart, because some people are doing things and they’re not even aware that they’re partaking in these things . . . most mistakes that I’ve done, it’s because I didn’t know any better,” she continued.

“If you don’t agree with me, that’s fine, you need to go and follow your own heart and your own conviction, but for a Christian, we are held at a higher standard,” Gooch reasoned.

To the people who are skeptical of Gooch’s views on the cult classics, she said she’s airing her thoughts, even if the impact isn’t huge.

“I hope I make a difference, but even if it’s in one person’s life . . . that’s all that matters,” she said. “It doesn’t have to be transforming Hollywood, I don’t have to make a huge impact, just a small one, and I’d be happy and satisfied.”

On her final thoughts on the matter, Gooch said, “I think at the end of the day, I want people to walk away with discernment. Just start thinking, start thinking for yourself and even overthink, and consider all the options of what you’re partaking in.” Wynonna Judd opens up about Naomi’s death: ‘She...