Brazilian amateur fighter Lucas Gabriel Peres has died following a Sept. 11 bout in the southern region of Maringa, according to The Sun.

A death certificate reportedly states the 22-year-old died Saturday and lists the the cause of death as a head trauma injury, per Brazilian outlet, G1.

Following the K-1 level fight, Peres reportedly returned home in Peabiru and complained of headaches. Concerned family members took him to the hospital in nearby Campo Mourao. He was later transferred to Hospital Metropolitano de Sarandi when his condition deteriorated, The Sun reported. 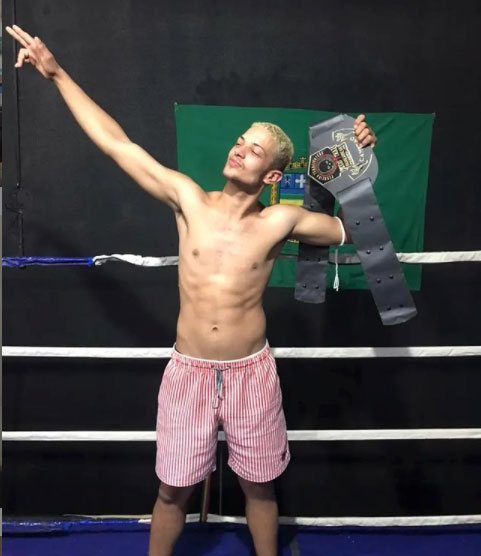 Local medical authorities are reportedly preparing an investigation further into a cause of death.

fighter injury after brazilian
Read The Rest at
nypost.com Why Billy Beane is a better fit for Mets than...