The White Sox are one of many teams with managerial decisions to make, but their situation is different: They have two calls to make, not just one. There’s Tony La Russa, and there’s interim manager Miguel Cairo.

It has been reported in Chicago that La Russa won’t be back, and it’s logical now to think they will find a graceful exit for the Hall of Famer who’s among owner Jerry Reinsdorf’s best friends. Reports suggesting La Russa won’t have any role with the organization, however, may be overstated or premature.

Friends have said La Russa’s still undergoing medical testing at home in Arizona after his pacemaker was reportedly adjusted, so it’s reasonable to think that even if Reinsdorf wanted to bring back his friend, it may be best for La Russa, who will turn 78 on Tuesday, to do something less stressful. Their belief, though, is Reinsdorf would find a spot for La Russa in the organization.

That doesn’t necessarily resolve the managing conundrum. While Cairo won praise for handling a tough spot with aplomb, the talented White Sox team has collapsed. They’d lost eight straight before beating the Twins on Thursday and have a similar record under Cairo (14-14) as under La Russa.

Following a season in which no team underachieved like them, there will be a reckoning. While Reinsdorf is famously loyal, it’s hard to imagine something won’t give. 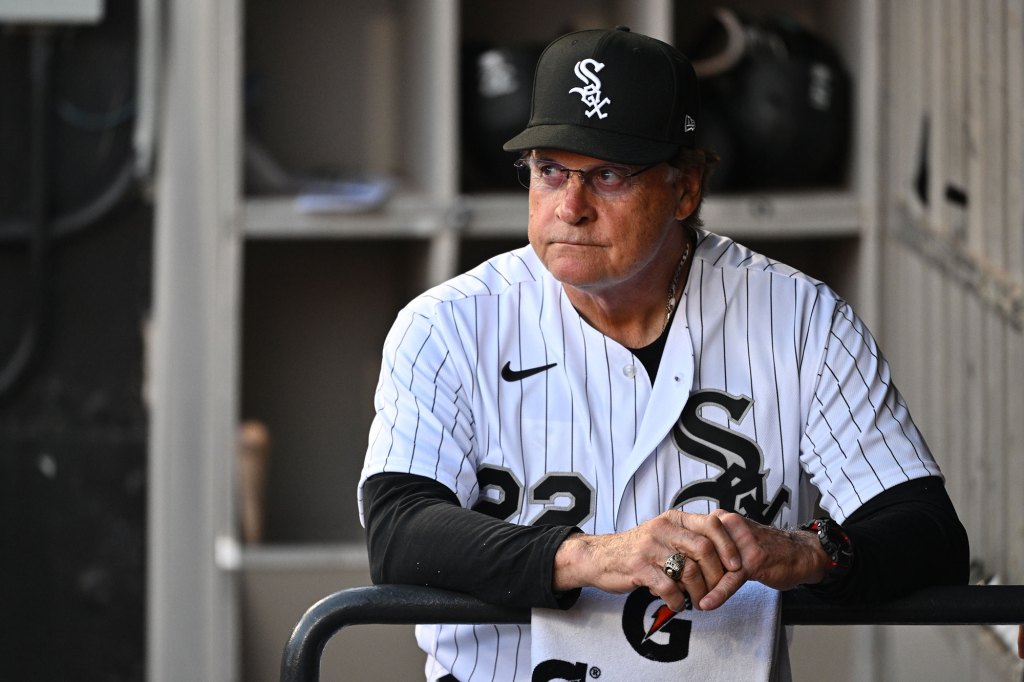 The White Sox will have to deal with Tony La Russa’s future, as well as interim manager Miguel Cairo’s.Getty Images

Here’s a rundown of managerial questions:

Don Mattingly, by mutual agreement, will not return. Here’s hoping the great baseball man gets another chance. Meanwhile, he deserves a medal for trying to win with this hitting-challenged group, the result of the Derek Jeter-Gary Denbo decision to emphasize analytics and power over contact. With revenues also failing to rise during Jeter’s tenure, don’t expect them to go for another huge name.

They likely need to go outside to hire (see above).

Mike Matheny was hired by Dayton Moore, who’s now gone. With players hoping for a change, it’s hard to imagine he’ll be back.

A change of ownership is coming, so Phil Nevin may get a reprieve — but possibly only until a new owner arrives.

They improved greatly under interim Rob Thomson, but it’s possible he may still need to stem their recent slide and hold on to a playoff spot. He deserves a full shot.

The current word is John Schneider “most likely” will stay. They’re headed to the playoffs, but from here they still look like underachievers.

Davey Martinez won a World Series just three years ago and got a one-year extension through 2023. Things may change, however, once a new owner enters.

They looked like the Keystone Cops when they played here. Saving grace: standards are low.

Dusty Baker, still going strong, only got a one-year deal off a World Series appearance. He certainly deserves to stay.

Could Terry Francona retire off another masterful job and likely Manager of the Year nod? The feeling is he will come back, though if he wins a third ring, could that alter plans? 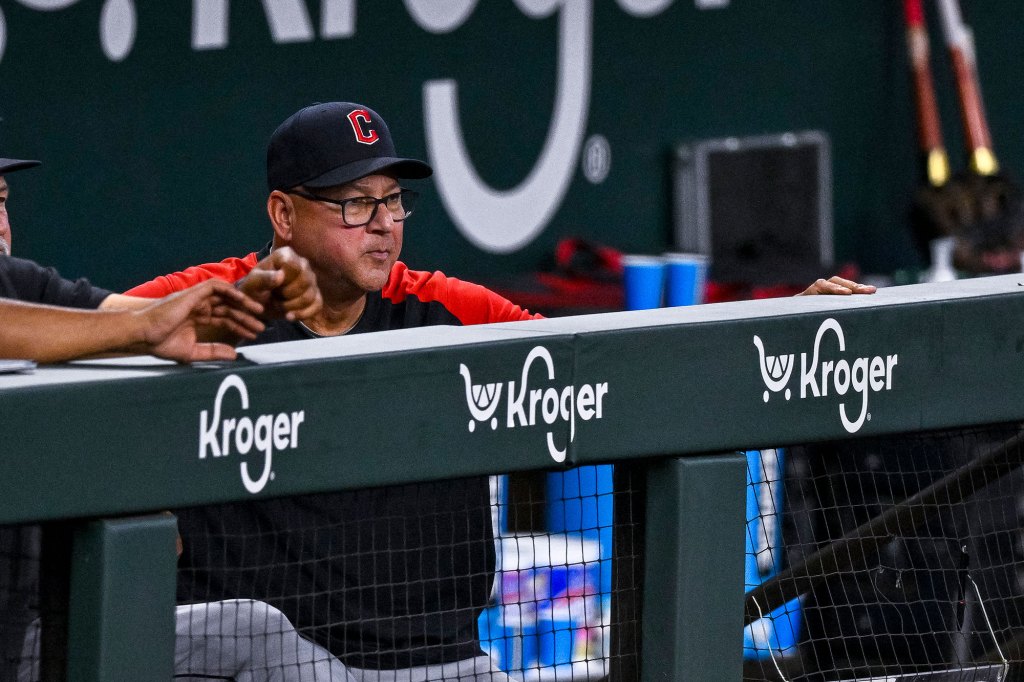 Bud Black will be back, general manager Bill Schmidt reaffirmed by phone. The Rockies are not firing types.

Rocco Baldelli is “fully safe,” is the word. Injuries likely explain the fade.

While an early playoff exit may trigger outside discussion, Aaron Boone’s three-year deal at $2.75 million per showed how Hal Steinbrenner and Brian Cashman feel about him. He seems safe.