Both shows were virtual sellouts, with more than 99% of seats occupied in the week following their Tony wins (among their victories, A Strange Loop was named Best Musical, and MJ‘s Myles Frost was named Best Actor in a Leading Role/Musical. Both productions gave impressive performances during the Tony broadcast, with Frost and Strange Loop‘s Jaquel Spivey delivering star-making network TV debuts.)

Another big winner of the week: The musical Six, which took home Tonys for original score and costumes and, as importantly if not more so, delivered a rousing performance during the ceremony. For its seven performances, the musical grossed $1,171,935, filling 99.5% of available seats.

Tony Awards Review: The Highlights, Some Lowlights & All Praise For The Unstoppable Ariana DeBose

Other Tony winners saw less notable financial gains, with Company, named Best Musical Revival, posting a July 31 closing notice tonight after selling only 77% of available seats in the week after the awards. The musical, starring Katrina Lenk and Tony winners Patti LuPone and Matt Doyle, grossed $727,178 for the week, an improvement of $86,881 over the previous week.

Paradise Square saw a noticeable b.o. jump, up $124,523 to $387,670, with every penny almost certainly attributable to the Tony win — and show-stealing performance of the anthem “Let It Burn” — of Best Actress/Musical Joaquina Kalukango. Still, the musical, which didn’t overly impress most critics, filled only 64% of its available seats in the post-Tony week. 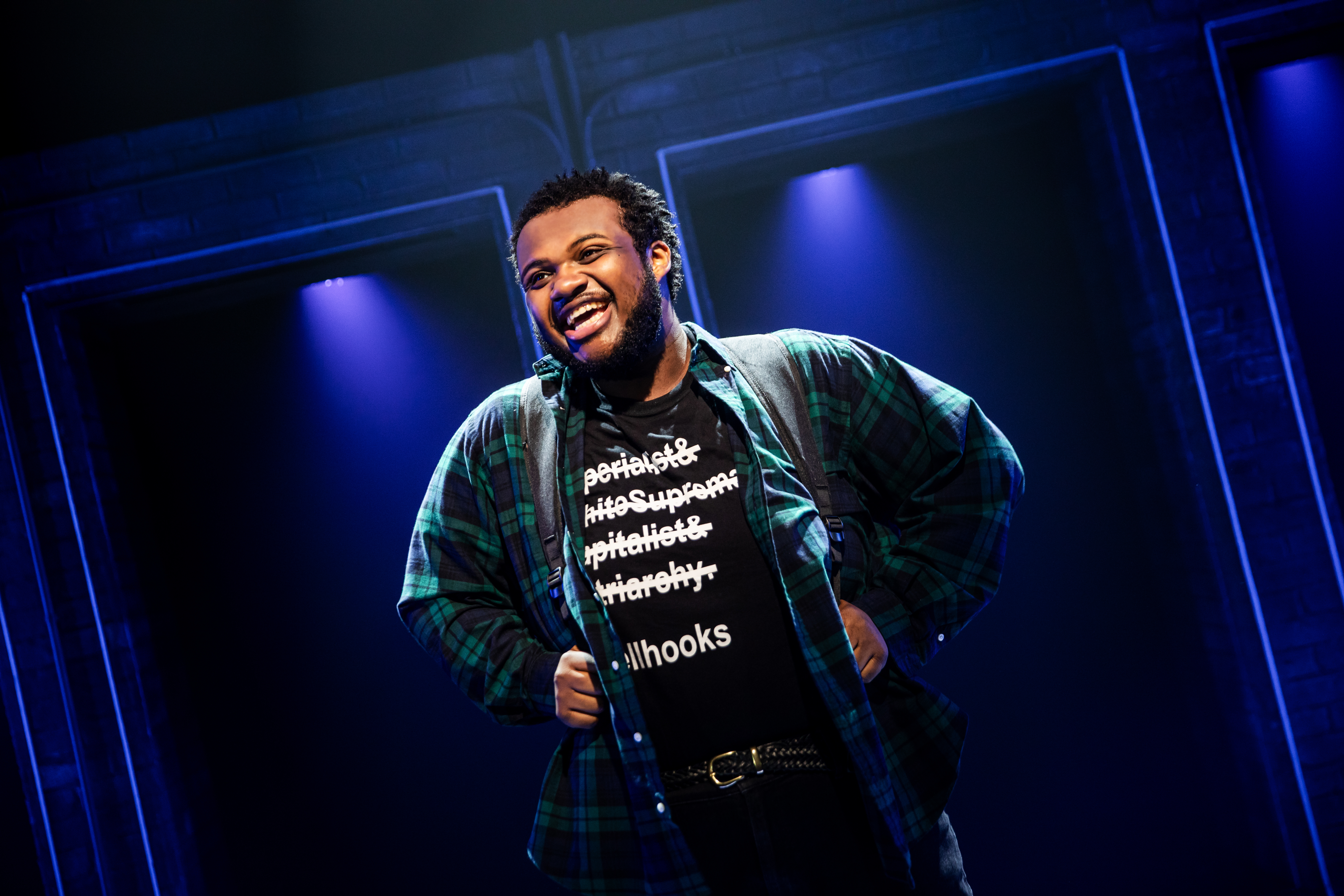 Overall, Broadway box office for the week ending June 19 totaled $29,523,307, a drop of about 7% from the previous week, a dip at least partly due to two fewer shows on the roster – 29 productions compared to the previous week’s 31 (How I Learned To Drive and Take Me Out had closed the previous week).

Also taking a toll on the week’s receipts was the absence of Hugh Jackman (due to a positive Covid test) from The Music Man: The hugely popular musical revival was down by $1,631,334, grossing $1,780,050 and filling only 71% its usually sold-out house. Still, the revival hit a solid mark during the week as gross ticket sales surpassed $100M for the engagement thus far.

Funny Girl, another recent Covid-struck production, took in $1,131,490, rebounding by $14,795 as star Beanie Feldstein returned for a partial week of performances while also announcing her late-September departure.

All figures courtesy of the Broadway League.

strange among office winners
Read The Rest at
deadline.com The surprising musical instrument many parents...