Leading up to the 2022 NFL season, Post Action Betting will release a gambling preview for all 32 teams in the National Football League, covering the schedule, predictions, win total over/under picks and prop bets for every team. Today, we will cover the Minnesota Vikings. Be sure to check out our New England Patriots preview.

The Vikings made the switch this offseason from a defensive-minded head coach in Mike Zimmer to an offensive-minded one in Kevin O’Connell.

A branch off the Sean McVay coaching tree, O’Connell arrives in Minnesota hoping to improve an attack that ranked 16th in total offensive DVOA last season, per Football Outsiders. Conversely, Minnesota was simultaneously 16th in defensive DVOA, but ranked 25th against the run. 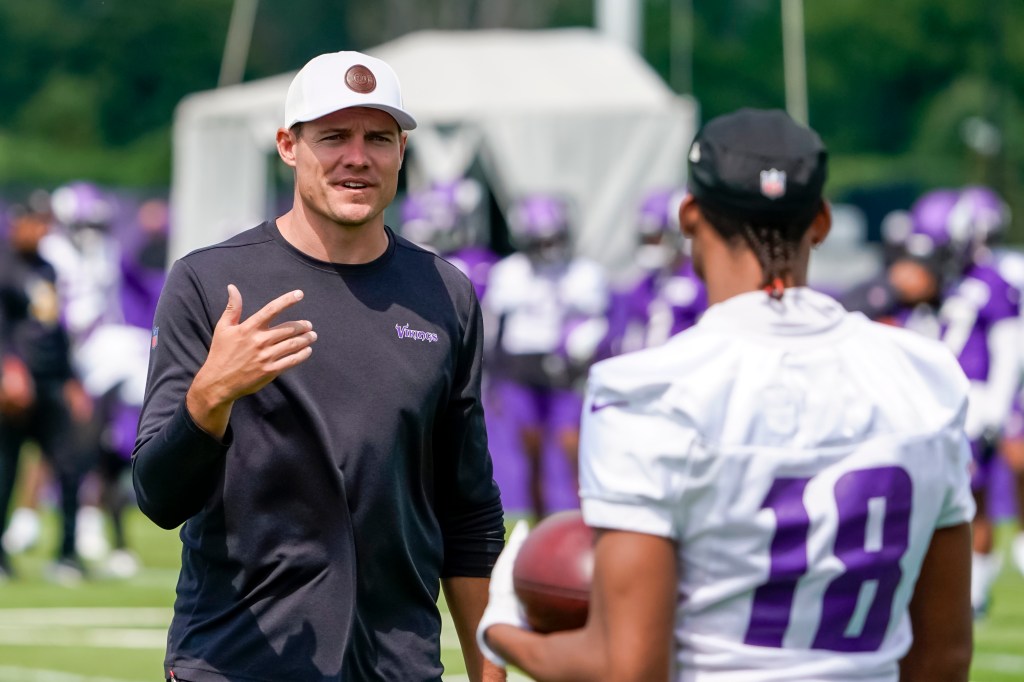 I’ve gone back and forth on this win total as I believe there are cases to be made for both sides.

The decision to hire O’Connell should lead to a jolt for a Minnesota offense that brings an above-average running back in Cook — despite finishing 27th in offensive rush DVOA last season — and a great 1-2 punch at receiver with Thielen and Justin Jefferson. Given Minnesota ranked no worse than 12th in passing DVOA across the past three seasons, I could see a run-and-gun approach from O’Connell that increases pace and sees the Vikings de-emphasize their ground game. 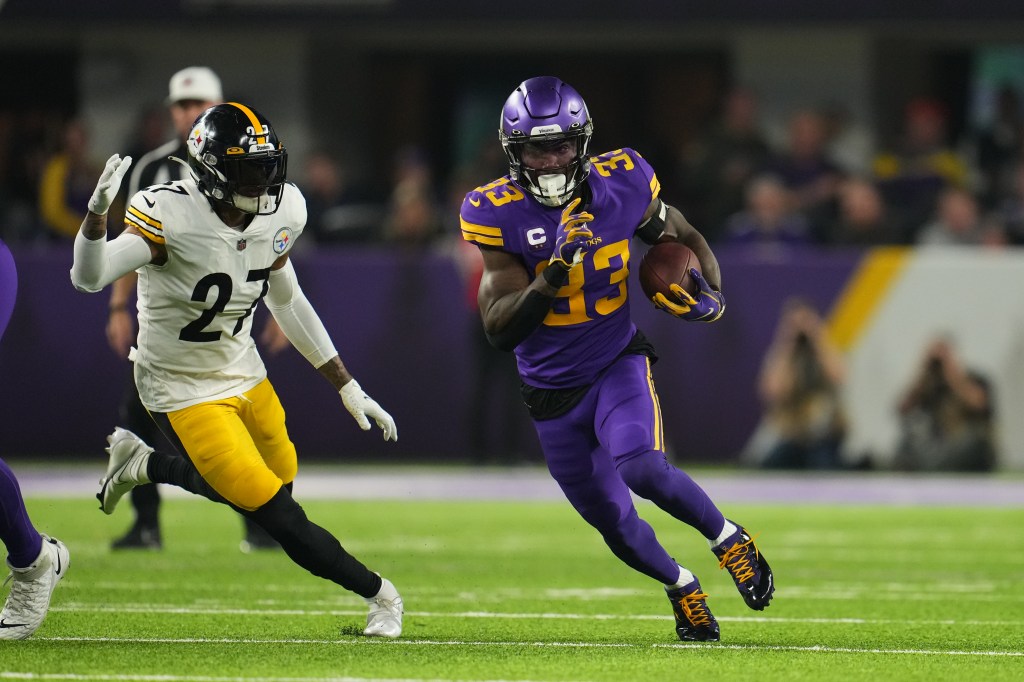 The key question, of course, is whether O’Connell can make enough major improvements in either category that lead to two additional wins. However, it’s worth noting my Action Network colleague Sean Koerner has the Vikings playing the eighth-easiest schedule in the NFL, so perhaps there’s a case for the glass being half-full.

Plus, one would expect some positive regression for the Vikings based on their aforementioned record in one-score games.

That said, this Minnesota defense gives me pause and I worry O’Connell can’t improve it enough over the course of a season to find two wins. Additionally, the Vikings’ biggest defensive weakness — defending the run — might be exacerbated by the fact they play eight games against teams that ranked in the top half of rushing DVOA last season.

Additionally, their statistically strong passing game is on the receiving end (no pun intended) of only five games against teams that ranked in the bottom half of the corresponding defensive category.

Based on all those trends, I lean to the Over, but 9.5 wins is such a sharp number that it will likely come down to the last couple of games either way. 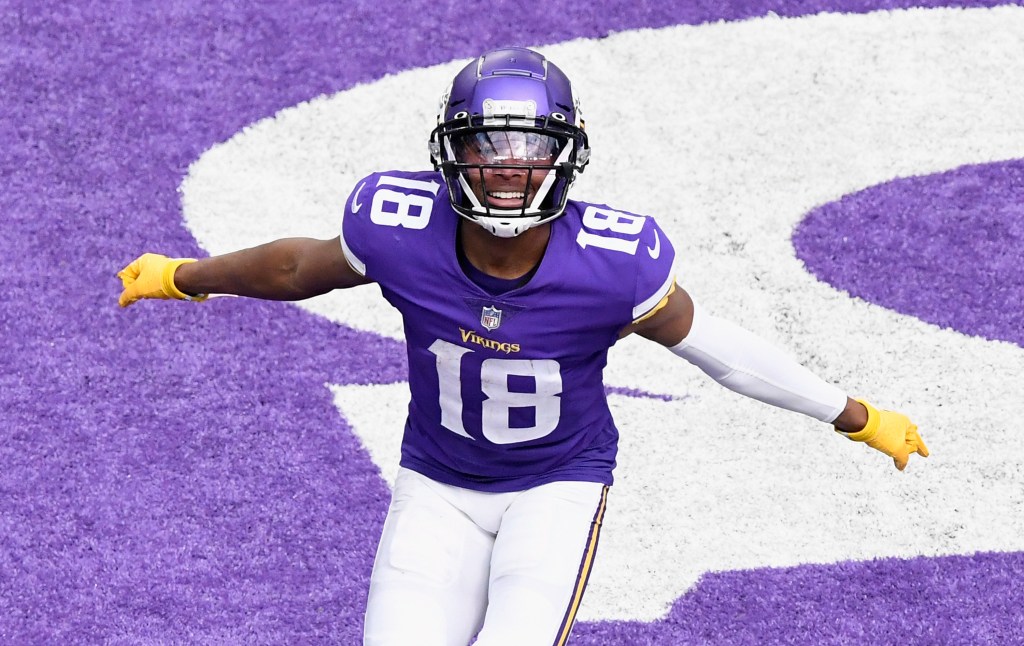 In just his second season, Jefferson saw an increase in virtually every meaningful stat. This season, I expect that upward trend to continue under an offensive-minded coach.

Last year, the LSU product caught 108 balls on 167 targets — up from 88 on 125 targets in his rookie season — while scoring 17 times. Additionally, Jefferson has cleared this yardage prop in both seasons to date, notching 1,400 total receiving yards in his rookie season before notching 1,616 yards last year. Plus, with Thielen coming off an injury, I believe Jefferson could surpass his targets from last season in O’Connell’s offense.

Add in that I expect Minnesota to pass at an exponentially higher rate than they run, and Jefferson only needs to repeat his metrics to clear this number. Plus, with high enough volume, Jefferson can challenge for Offensive Player of the Year honors.

Play Jefferson up to 1,375 yards for his receiving prop and at 14/1 or better for OPOY. Serena Williams retiring after US Open:...