The Yankees have tried to facilitate a trade with Apple, offering Michael Kay, David Cone and Paul O’Neill plus production support to put Friday’s Yankees game on YES, The Post has learned.

While Apple and MLB have so far declined the offer to put the game on YES, Kay is in play on a loaner deal that would make him part of the Apple broadcast for Friday night as Aaron Judge approaches Roger Maris’ record of 61 homers.

At this point, even if Kay is involved, the game would still not be on YES.

Kay’s role has not been finalized, but as the TV voice of the Yankees, he would presumably make the Judge calls if he does the game.

Kay could not be immediately reached for comment. It is unclear if he will accept the deal.

Kay also is a part of ESPN’s MLB coverage, hosting on some “Sunday Night Baseball” games with Alex Rodriguez on SNB’s “Kay-Rod” broadcasts.

While YES officials are still holding out hope that MLB and Apple would be willing to allow YES to air the game in conjunction with Apple TV’s national stream, sources with knowledge of Apple and MLB’s thinking remained pessimistic. 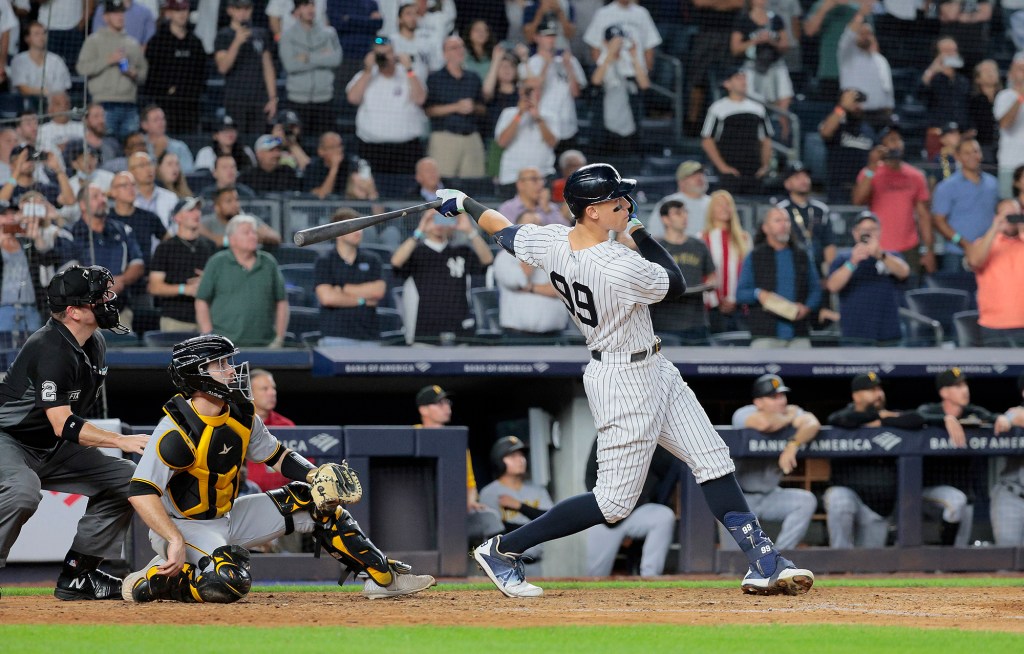 YES, according to sources, is also amenable to just running Apple’s broadcast on its air to make it easier for Yankees fans to watch. This would allow Apple to maintain its exclusivity around the country.

Fox Sports also made overtures about the game, but the discussion did not go far.

Apple and MLB officials so far have balked at the proposals, as is their contractual right. They made the deal to see if baseball can help Apple’s service grow. Judge’s pursuit of Maris’ 61 homers is about as good of a game as it could imagine to have on its air.

That said, without YES, the fact that Judge’s at-bats will only be on Apple TV+ on Friday is likely going to cause a stir.

While you are informed because you faithfully read The Post’s sports media coverage, sadly, not everyone does. There is anticipation that such a monumental moment in baseball history will fail to have the full distribution channels.

The Yankees are trying to make a trade, hoping Apple will allow them to put the game on YES, the familiar home for the team’s games. So far, Apple sees Friday night as a chance to grow its business, even though the nature of its agreement with MLB does not give it continuity. Though it will likely get an increase in viewership Friday, will those same people return in a week? And it is worth the ill will? 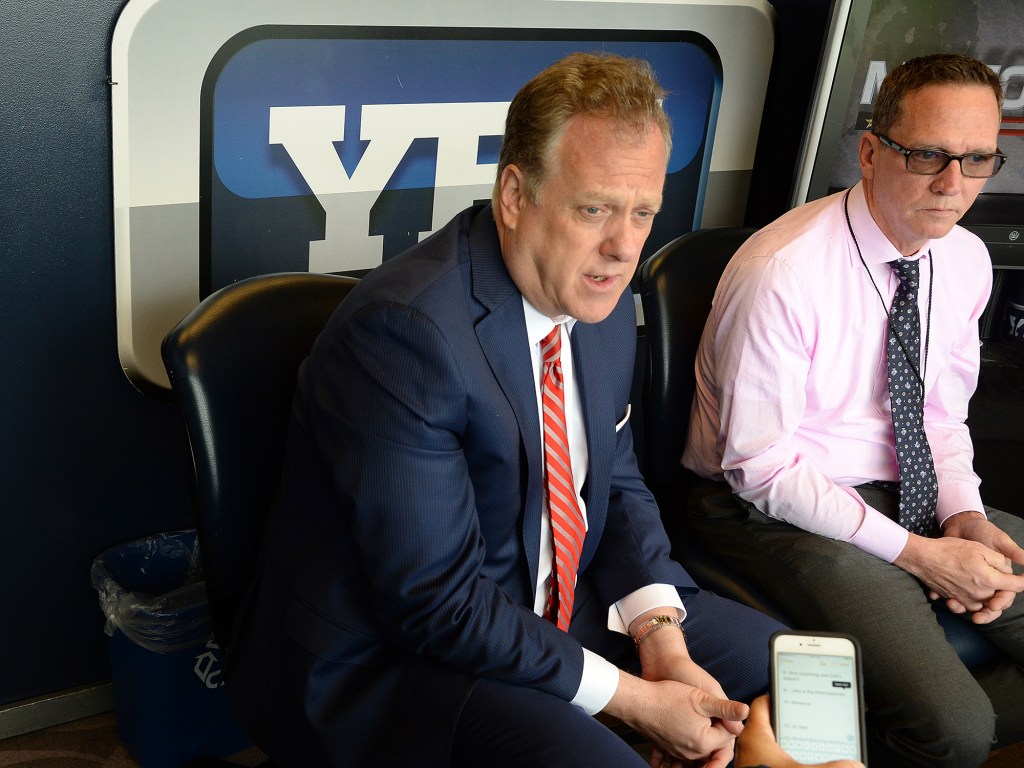 While Amazon Prime Video is the home to 21 exclusive Yankees games this season, Apple only has each team on a few times.

The nature of how fans watch baseball is local, with a familiarity with its network and its broadcasters.

The Yankees and YES are working on a trade, but, at the moment, Apple and MLB are only looking to add Kay. Stephen A. Smith is furious with Celtics for...