Two Mets are in position to advance and remain in the running to become National League All-Star starters, but several more are on the outside looking in.

The top two vote-getters at each position — and top six in the outfield — at the end of Phase 1 will advance to the second stage, when the vote totals reset. The winners of second-stage voting will start the July 19 exhibition.

If there is no change in the order, Jeff McNeil, Francisco Lindor and Mark Canha would narrowly miss out on the next phase. 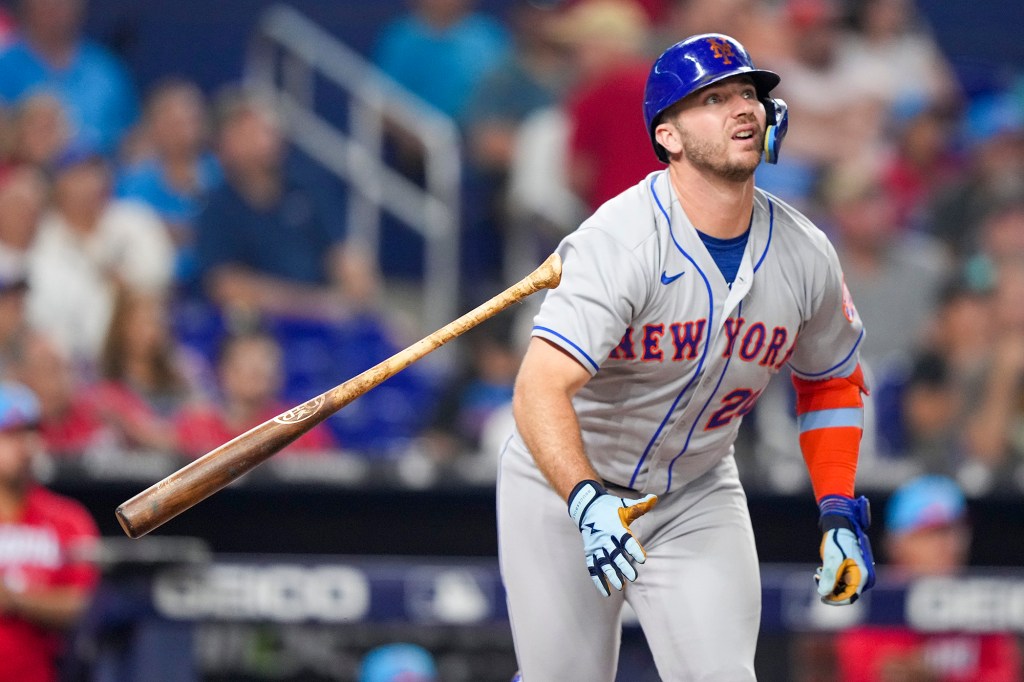 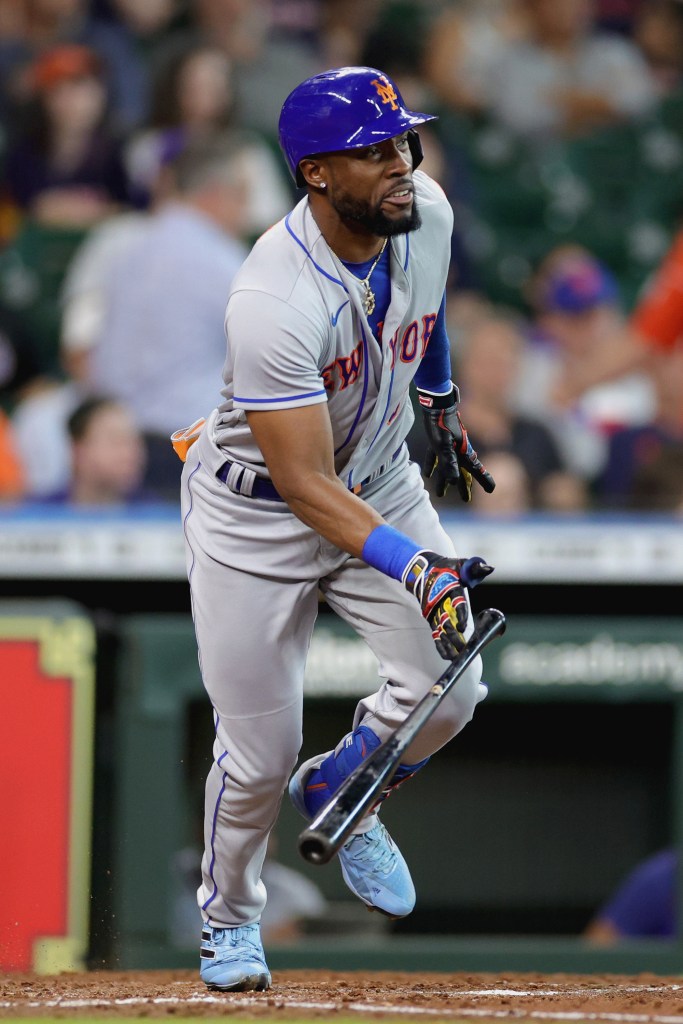 The pitchers and reserves for both All-Star teams will be determined through a combination of player ballots and selections made by the Commissioner’s Office. The rosters will be announced July 10.

The Mets moved Tylor Megill, who was shut down with a right shoulder strain for at least four weeks June 17, from the 15-day injured list to the 60-day IL.

The righty, who made just two June starts after missing a month with biceps inflammation, will not be an option until at least mid-August.

With the extra 40-man roster spot, the Mets claimed infielder Kramer Robertson from the Braves.

Robertson, whom they optioned to Triple-A Syracuse, can play all over the infield and made his major league debut with the Cardinals this year.

The Mets returned Colin Holderman from his rehabilitation assignment and optioned the righty reliever to Triple-A.

Scherzer, working his way back from a strained left oblique, threw 65 pitches for Binghamton last week.

The Astros adjusted their rotation on their off day, and the Mets will no longer avoid Justin Verlander.

Verlander, who had been expected to pitch in a makeup game against the Yankees on Thursday, instead will pitch Wednesday at Citi Field against Taijuan Walker.

On Tuesday, Houston will match up Framber Valdez against Carlos Carrasco. Originally, the Mets were scheduled to face Luis Garcia in the series opener. Yankees rally to beat A’s with help from two... ‘Only Murders In The Building’: Steve Martin,...