ATLANTA — The Mets’ best prospect is being called up for their biggest series of the season.

Francisco Alvarez is on his way to the major leagues, The Post’s Joel Sherman reported Thursday night, ahead of Friday’s start of the three-game series with the Braves at Truist Park.

The 20-year-old Alvarez is the No. 1 prospect in all of baseball, according to MLB Pipeline, and will be added to the 40- and 28-man roster with plans to get at-bats at designated hitter. 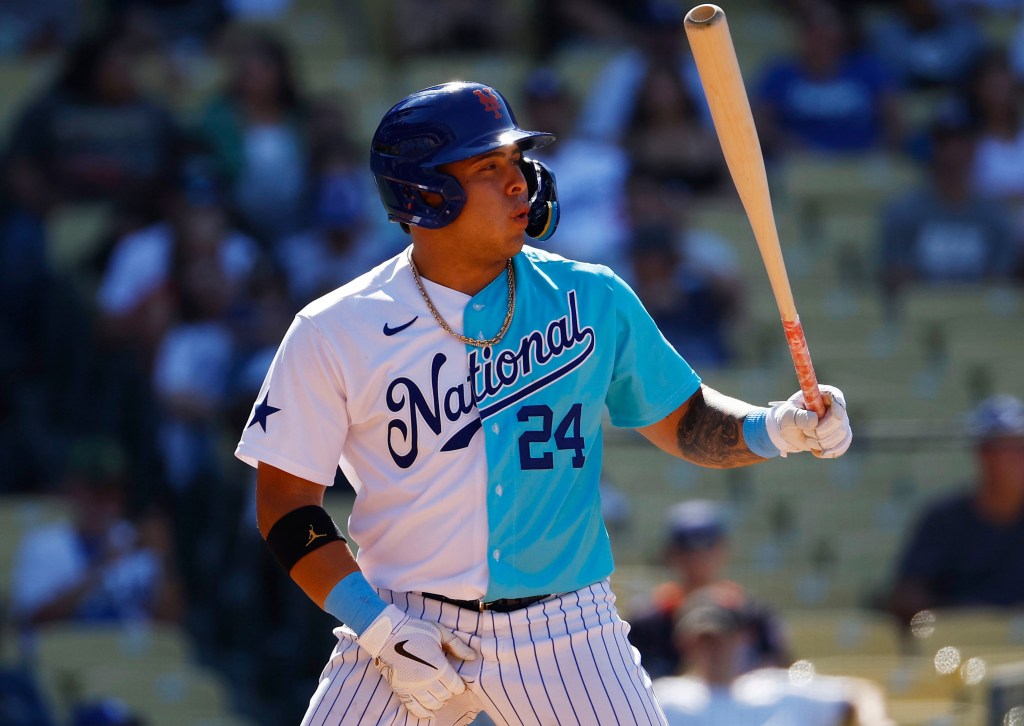 The righty slugger, who hit 27 home runs between Double-A Binghamton and Triple-A Syracuse this year, could compete for a spot on the playoff roster. Trade-deadline acquisition Darin Ruf and September callup Mark Vientos have struggled in their chances against opposing lefties.