Mel Gibson will soon be heading to the small screen. The Oscar winner has just landed a role in the “John Wick” franchise prequel series, “The Continental.”

The three-night miniseries was first commissioned by Starz in 2018, according to Deadline, and 65-year-old Gibson will portray a character named Cormac.

“The Continental” is set to explore the genesis behind the hotel for assassins, through the eyes of a young Winston Scott, who was played by Ian McShane in the film franchise starring Keanu Reeves. He’s then dragged into the hellscape of a 1975 New York City to face his past.

Winston then charts a deadly course through New York’s mysterious underworld in a harrowing attempt to seize the iconic hotel which serves as the meeting point for the world’s most dangerous criminals.

Gibson was last seen in a recurring role on television in the Australian drama series, “The Sullivans,” which ran from 1976 until 1983.

Three “John Wick” films have debuted on the big screen so far and have grossed more than $600 million globally. A fourth film is currently in development and is set to be released on May 27, 2022. A fifth movie will follow the fourth, and they will be filmed back to back. 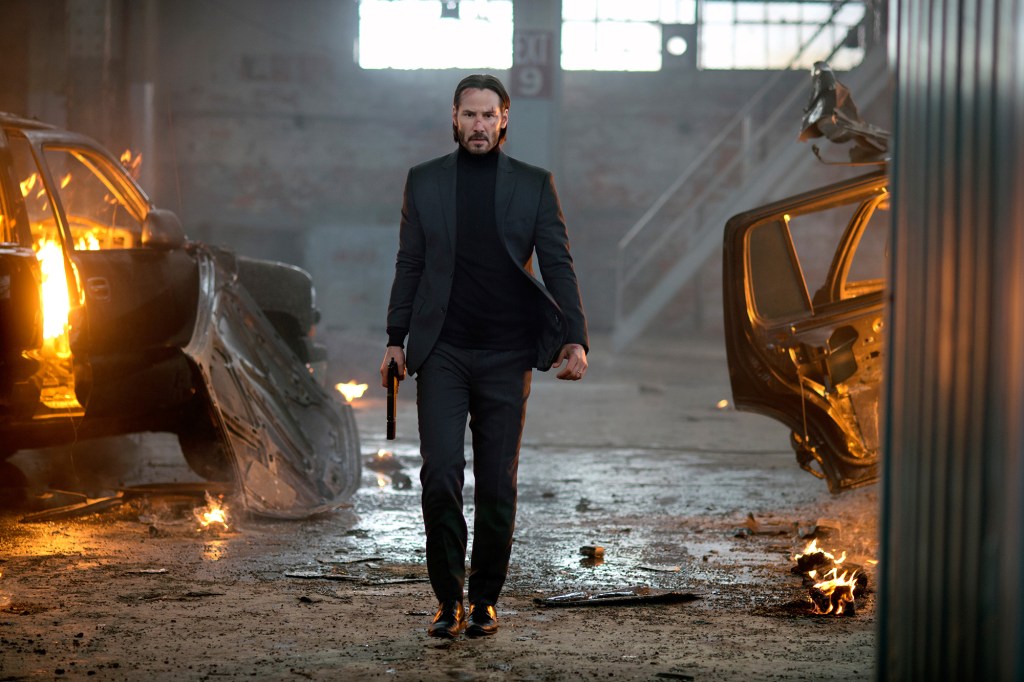 “It’s such a successful franchise, it’s on its way to its fourth and fifth installments as a movie,” he said. “It’s got such a great mythology and such interesting style, and the gun fu approach of these incredibly poetic stunt esthetics is just out of this world, which is why the movie with Keanu Reeves — who is so amazing in everything he does but particularly compelling as John Wick in our mind — it just cries out to be something in TV. Just like the Marvel Universe and the DC Universe from a TV perspective are incredible opportunities, and that is our superhero franchise in the family.”

“What we’re exploring in ‘The Continental’ is the young Winston and how it came to be that he and his team of confederates found their way into this hotel which we have met for the first time in the movie franchise 40 years later,” Beggs continued.

The original premise of “John Wick” followed Reeves as an assassin hell-bent on searching for the men who broke into his home, stole his car and killed his puppy.