Meghan Markle’s controversial “Archetypes” podcast is scaling the top of the charts — but is she really speaking to guests she has on air?

One of Markle’s former podcast guests has sparked speculation that she never actually spoke to the Duchess for the interview.

Allison Yarrow — author of “90s Bitch: Media, Culture and the Failed Promise of Gender Equality” — appeared on the podcast in an episode titled “To ‘B’ or not to ‘B’” in which the royal discussed how calling a woman “difficult” is “a code word for the B-word.”

“Etymologists believe that the word ‘bitch’ came out of this Greek insult that meant women were dogs in heat — begging for men — that was the idea,” Yarrow explained on the episode. “And there was a more modern definition that was written down in the 1890s and it was ‘bitch’ was an Appalachian — that was the worst name you could call an English woman, even worse than a whore.”

Yarrow’s explanations and comments are apparently edited and interwoven between comments from the Duchess of Sussex in the podcast audio, the Daily Mail reported.

Meanwhile, in a resurfaced Instagram post from August, Yarrow shared a photo of herself post-“Archetypes” interview in front of a sign for audio production house Gimlet Media — and thanked a producer for being “an excellent interviewer.”

“Cheers to producer @farrahsafari (an excellent interviewer) and the folks at @Gimlet @Spotify who get it done,” Allison Yarrow wrote.Instagram/Allison Yarrow 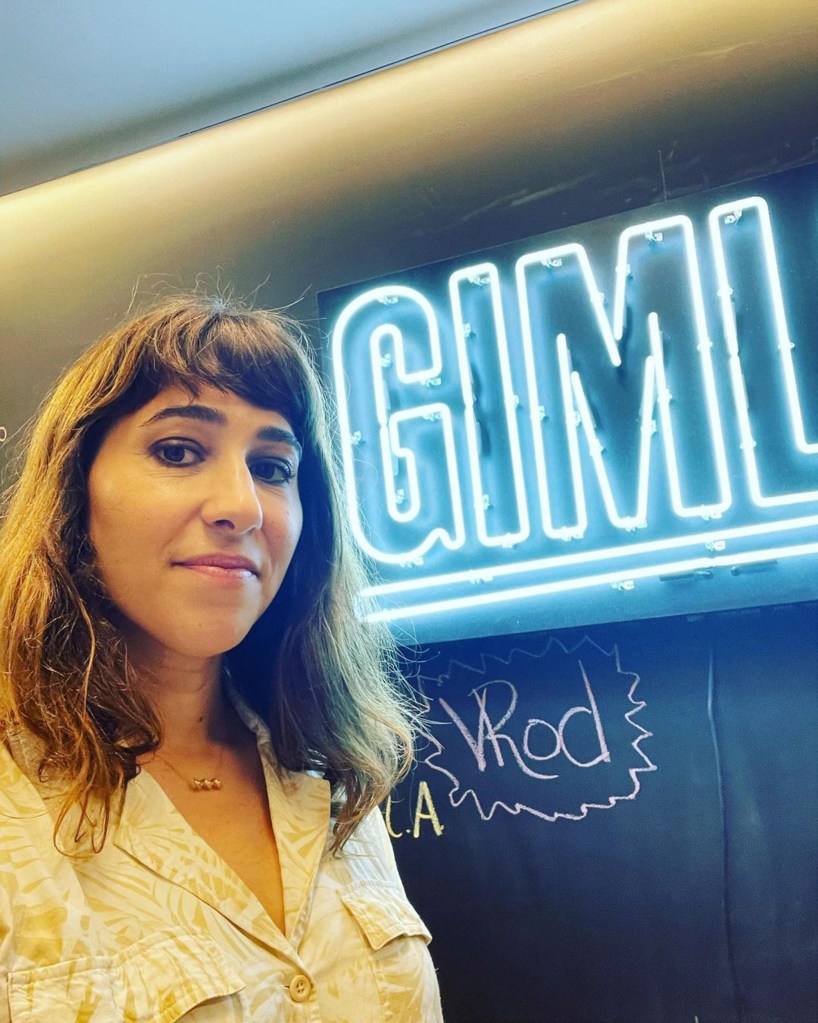 Allison Yarrow appeared on the podcast in an episode titled “To ‘B’ or not to ‘B.’” The Post has reached out to Yarrow, Gimlet Media and Markle’s reps for comment.Instagram/Allison Yarrow

“Excited to be included in the visionary series #Archetypes hosted by Meghan the Duchess of Sussex the aims to dissect and subvert the archetypes that hold women back,” Yarrow wrote in the caption.

“Cheers to producer @farrahsafari (an excellent interviewer) and the folks at @Gimlet @Spotify who get it done,” she added.

With the seemingly shady caption by Yarrow, some social media watchdogs are now speculating that Markle herself doesn’t do the work with the guests the podcast — but in other episodes she is obviously featured having full, complete conversations with the Duchess, such as Jameela Jamil, Serena Williams, Paris Hilton and Mindy Kaling.

Although any of the episodes include the 41-year-old royal in deep conversation with A-list celebrities and friends, but they also have clips of experts, academics and authors talking about specific topics, including Yarrow, Dr. Laura Kay and sociologist Nancy Wang Yuen. 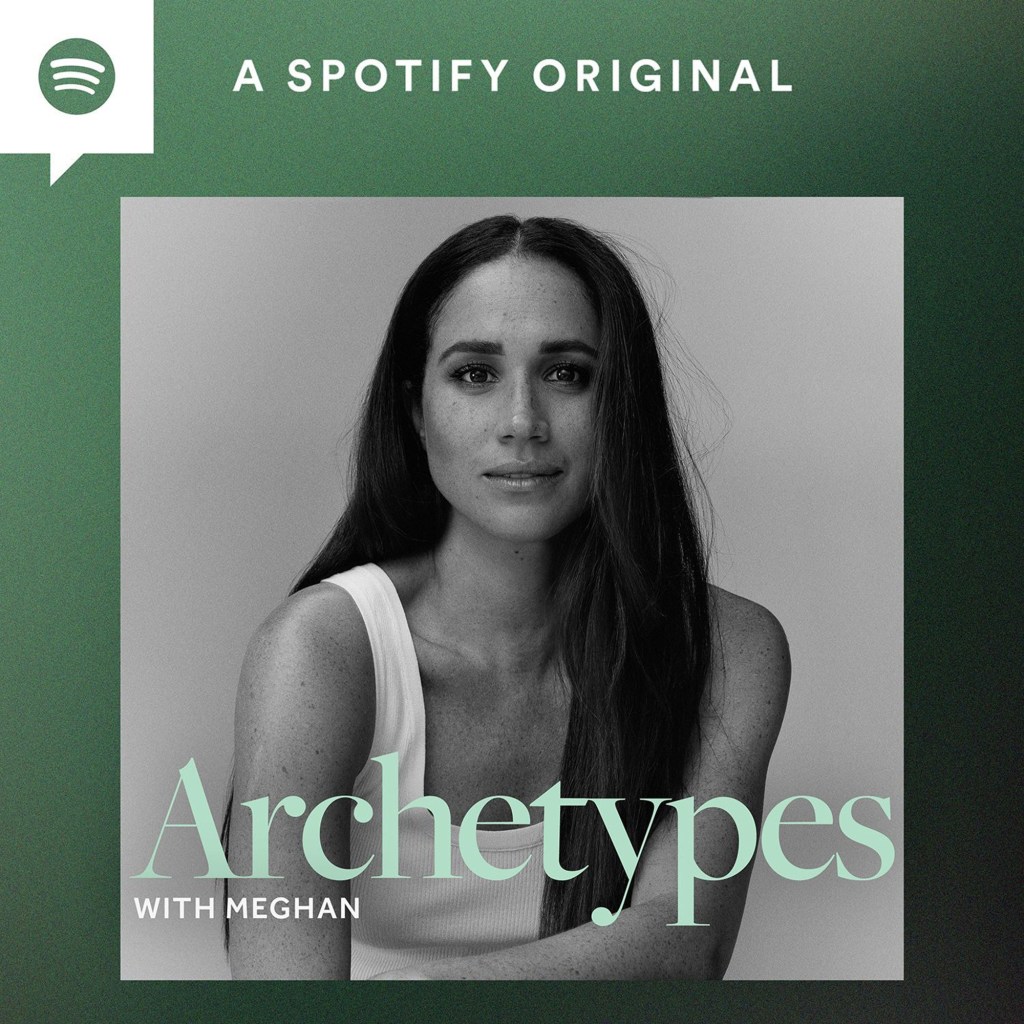 Many of the episodes include Meghan Markle in deep conversation with A-list celebrities and friends.Spotify
meghan markle podcast guest implies duchess actually interview
Read The Rest at
nypost.com I was body-shamed by Disneyland staff for a...