Meghan Markle and Prince Harry’s hotly-anticipated trip to the UK will see them “venture into the lion’s den,” according to self-proclaimed royal expert Richard Fitzwilliams.

The pair are scheduled to visit Harry’s home soil and Germany for three charity events next month, their spokesperson told Page Six earlier this week.

The Sussexes packed up and moved across the pond to Montecito, California, in a desperate bid for privacy.

However, during their time in the Golden State, the royals have done a series of high-profile events, most notably their bombshell tell-all interview with Oprah Winfrey last year. 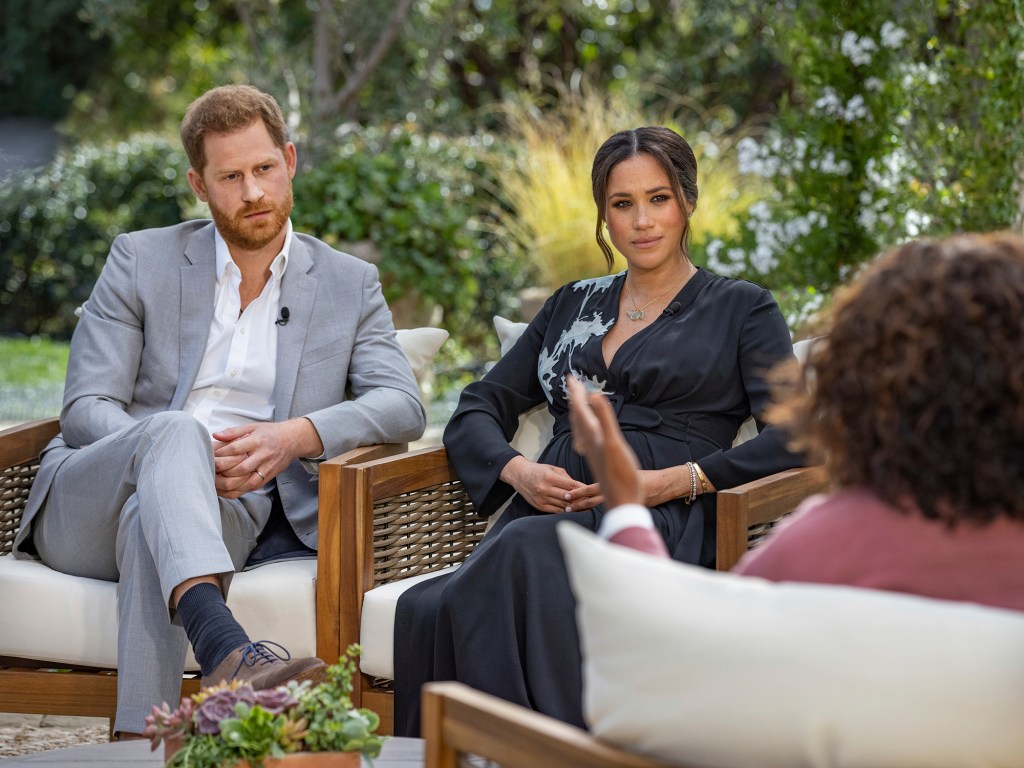 Meghan and Harry last year sat down for a bombshell tell-all interview with Oprah Winfrey.AP

And according to royal author Fitzwilliams, the couple’s decision to go public with their story is sure to make their upcoming UK visit a “fairly difficult” one.

“What has happened during this period is that their ratings have dropped phenomenally,” Fitzwilliams told Newsweek. “Their popularity has plunged in Britain.” 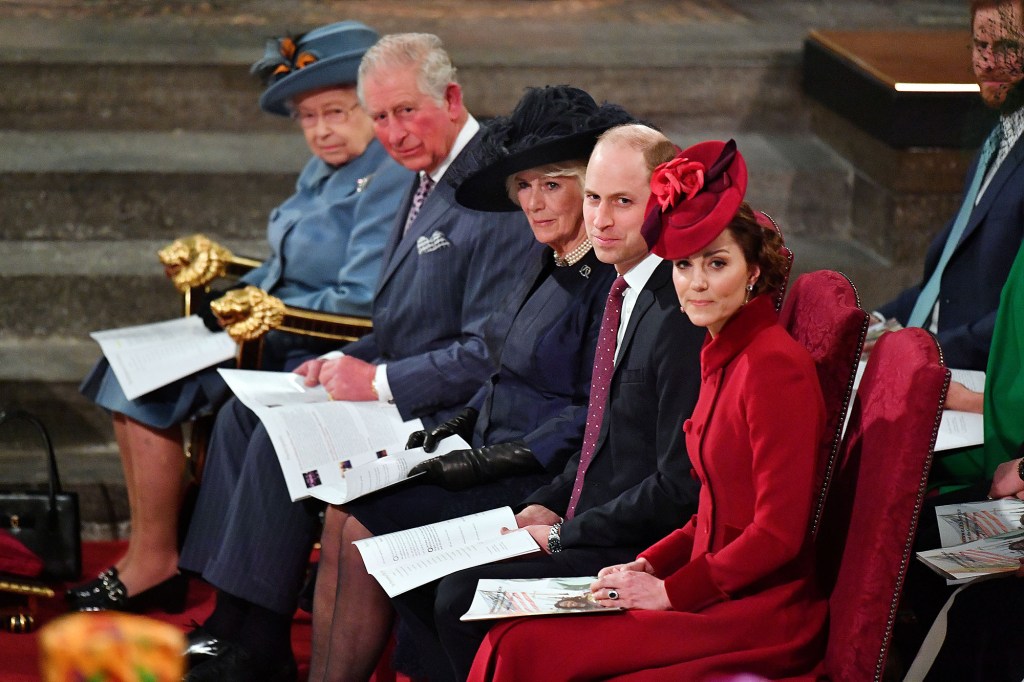 It has been reported there is tension between the Sussexes and the other senior members of the royal family.REUTERS

“They know when they appear that they are at war with the press here, it’s rather like venturing into the lion’s den now because you’ve got the public who are not supportive and you’ve got the press who are ferociously against them — and then you’ve also got the royal family where there’s a rift,” he added.

It comes as another royal expert, Angela Levin, claimed Meghan and Harry are “trying to create an alternative, woke royal family.”

Levin — a noted biographer of Prince Harry and Camilla, Duchess of Cornwall — claims the Duke and Duchess of Sussex are enveloping themselves in “grandeur and pomp that surrounds them” after announcing their UK trip.