Meet Mr. Met, watch ‘The Price is Right’ live and dribble with John Starks at free PaleyWKND in Midtown

The Paley Center for Media will throw its first-ever interactive festival in midtown this weekend, featuring a host of happenings designed to celebrate media, sports, gaming and entertainment.

Dubbed PaleyWKND, the inaugural street party will be held in collaboration with the City of New York. The event unfolds Saturday and Sunday (Oct. 1 and 2) on West 52nd Street between Fifth Avenue and Sixth Avenue, as well as inside the Paley Center, which is located on that block. 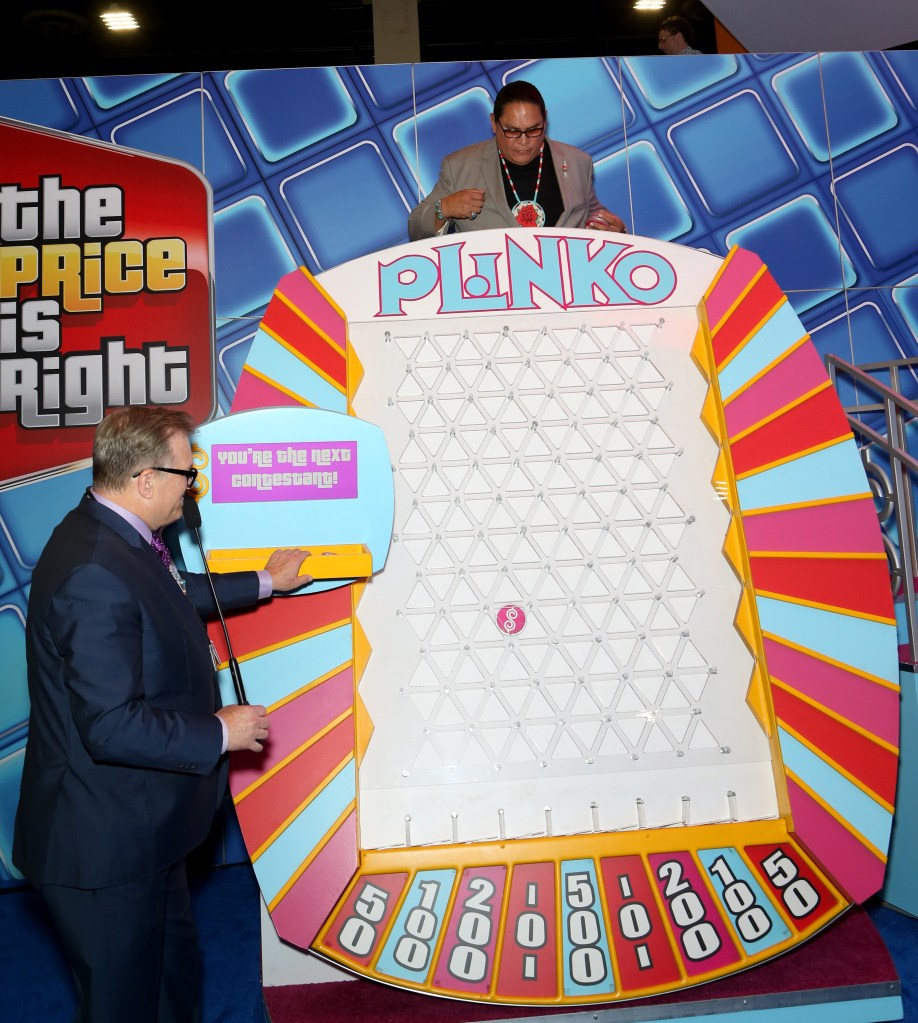 Drew Carey will be hosting a live version of his CBS game show “The Price Is Right,” which is celebrating its 50th anniversary.Getty Images

And that’s just the tip of the cross-genre iceberg.

“PaleyWKND is one of those iconic ‘only in New York’ events that people will remember for years to come,” said Maureen Reidy, president and CEO of the Paley Center for Media, which was founded as the Museum of Television & Radio in 1976. “Designed in partnership with the best of the best — major sports leagues, iconic media brands, gaming giants and the hottest entertainment companies.”

The celebration, which kicks off Friday night with an exclusive members-only preview — tickets for which are available here and here — is expected to attract tens of thousands of tri-staters. It’s a collaboration between the Paley Center and more than two dozen media brands — including Nickelodeon, which will be on-hand with a vast supply of their trademark slime, as well as an interactive experience with several of its franchise shows such as “Blue’s Clues & You!” and “Santiago of the Seas.” 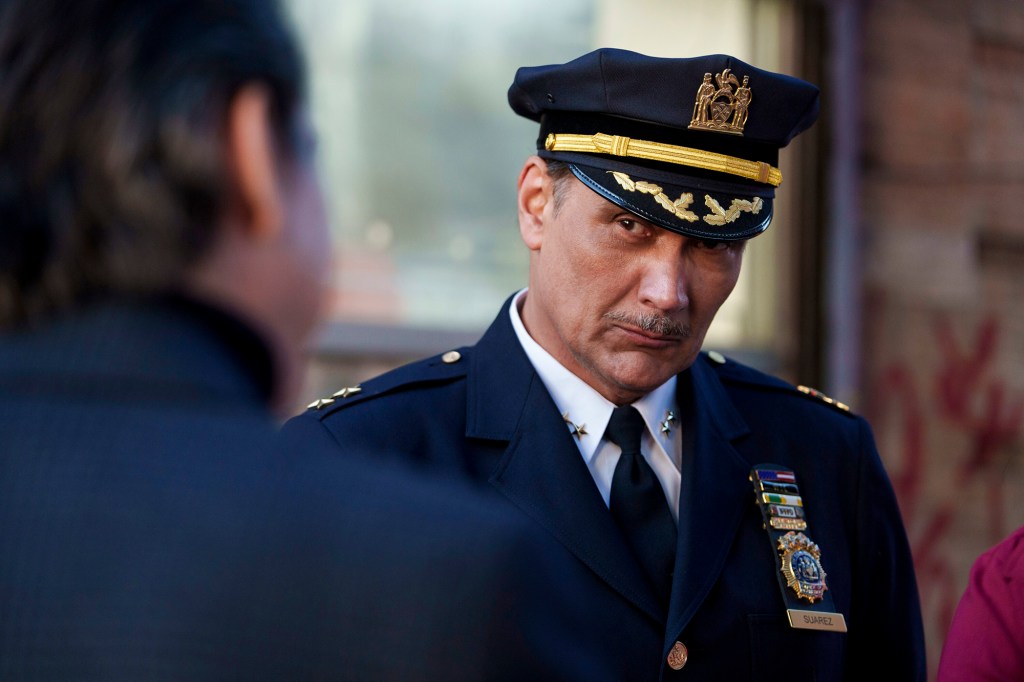 Jimmy Smits will host a screening of the premiere of his new fall police drama “East New York,” which will air on CBS.CBS 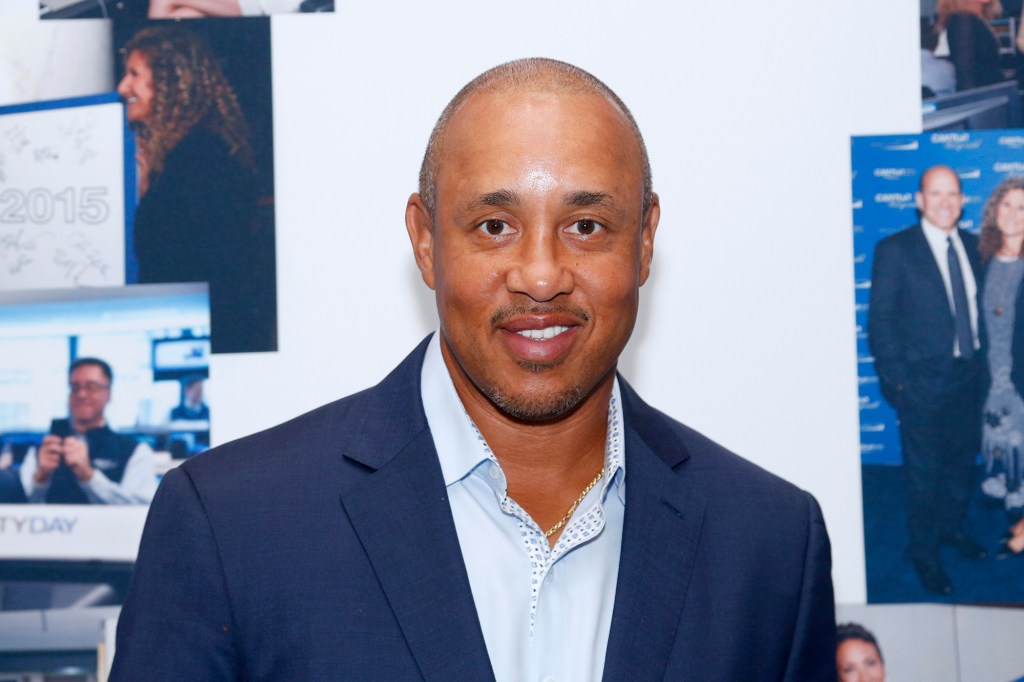 Former NBA player John Starks, who starred for the New York Knicks from 1990 to 1998, will be on hand at West 52nd Street to lead basketball clinics for people of all ages.Getty Images for Cantor Fitzgera

Founded by pioneering CBS president and CEO William S. Paley, who passed away in 1990 at the age of 89, the center features an extensive archival collection of audio and television broadcasts. It changed its name from the Museum of Television & Radio to the Paley Center for Media in 2007 so as to better reflect its archival and education focus on emerging interactive platforms including the internet, podcasts, mobile video, sports and gaming. (The Paley Museum is home to a gaming studio and a podcast studio.)

During the year, the center hosts annual PaleyFest events — both here in New York City and at its other home in Beverly Hills, California — that include screenings of shows and movies and roundtable discussions with the stars of popular television shows such as NBC’s “Law & Order: SVU” and “The Morning Show” on Apple TV+. On Oct. 8, the PaleyFest will feature a screening of Prime Video’s “The Lord of the Rings: Rings of Power” with stars including Cynthia Addai-Robinson, Nazanin Boniadi, Charles Edwards and Benjamin Walker.

All PaleyWKND events are free and open to the public. There is an option to reserve tickets for timed entry.

Here are a few fun events to check out during PaleyWKND:

Football fans of all ages can show off their footwork and tackling skills on a mini turf field, or head inside to view the Vince Lombardi Trophy and the full collection of all 56 Super Bowl rings up close. The exhibit also features all four Major League Trophies (NBA, MLB, NHL and NFL). 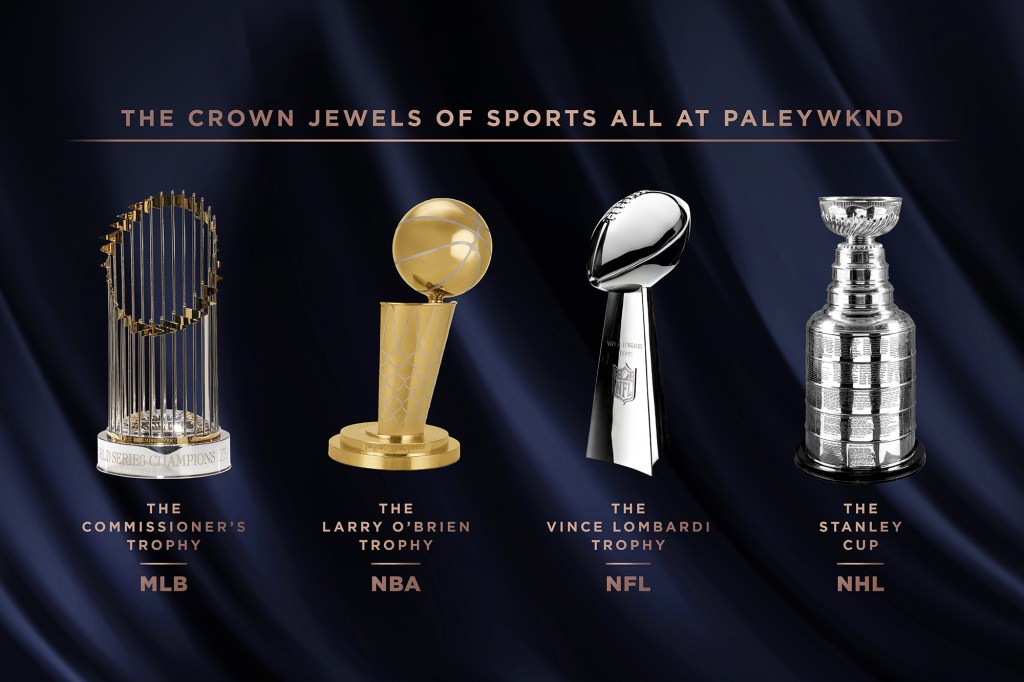 Championship trophies from Major League Bateball, the National Basketball Association, the National Football League and The National Hockey League will be on display.

Kate del Castillo will be in-person Sunday at 1:30 p.m. on the Plaza Mainstage, located mid-block, to introduce an exclusive preview screening of the Season 3 opener of her hit Telemundo series “La Reina del Sur.”

There will be a photo opportunity with New York Mets mascots Mr. and Mrs. Met (and their smiles) in conjunction with Citi. 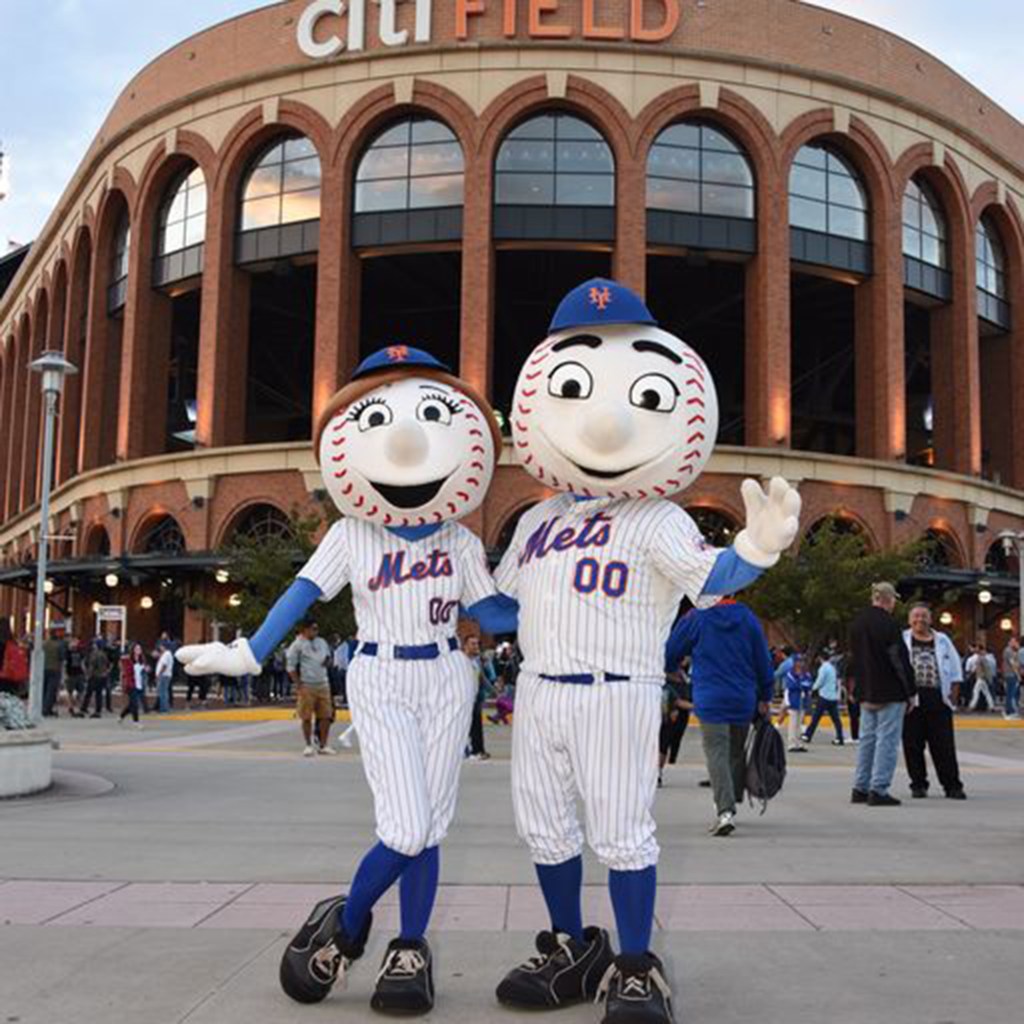 Mr. and Mrs. Met outside of their baseball home at Citi Field in Queens.

The NBA and WNBA will host junior basketball clinics on 52nd Street, providing kids and families with the opportunity to hone their dribbling, passing and shooting skills alongside members of the NBA family including former Knicks player John Starks and NBA champion Ron Harper.

Meta’s Metaverse explores New York City and the universe through augmented reality and virtual reality, taking viewers from the streets of Manhattan to the vast expanse of the universe.

NBC Nightly News: Kids Edition with YOU! will feature a video booth for kids (and adults) to practice giving their very own live report from the field, with a chance to record their own report for “NBC Nightly News Kids Edition” and an option to access and save the recording.