Mayim Bialik gets the same text from her mom after every ‘Jeopardy!’ episode “Jeopardy!” host Mayim Bialik said Wednesday that her mom sends her the same text commenting on her outfit after every episode airs.

Bialik — who took over hosting the show in 2022 alongside former “Jeopardy!” superstar Ken Jennings after the death of Alex Trebek in 2020 — made the heartwarming revelation while appearing on “The Late Late Show with James Corden” on Wednesday night.

According to the former “Big Bang Theory” star, her mother has become extremely invested in the longest-running game show in the US after her daughter said she was hosting — despite not really knowing much about it.

“She was excited, but she didn’t know anything about what ‘Jeopardy!’ is,” said the 46-year-old actress.

“She kept asking me, ‘Why is everything in a question?’ That’s a true story.”

The “Call Me Kat” star also revealed that her mother takes screenshots of her daughter’s outfits and gives her a “little report” over what she thought. 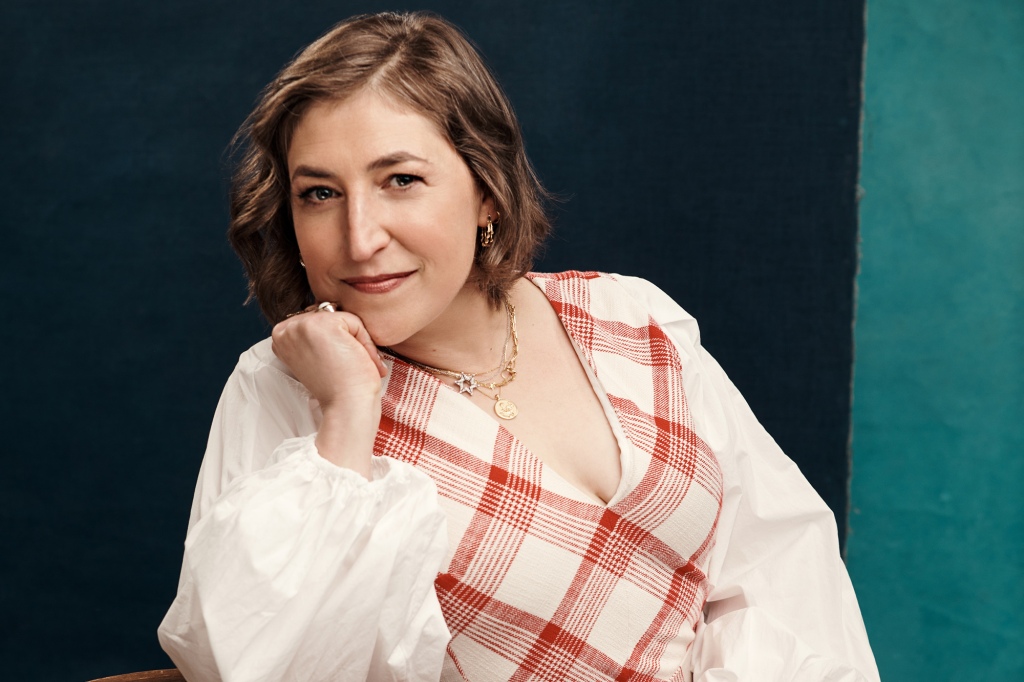 Bialik says that her mother always manages to take a photo of her when she is making a less-than-flattering face. FOX Image Collection via Getty I

“She will send me screenshots of every episode in case I forgot what I was wearing in that particular episode,” laughed Bialik.

“I’ll get a little report like, ‘I really liked this blazer, not so crazy about this top.'”

Bialik mused that her mother also always manages to grab a photo when her daughter isn’t making the most flattering face. 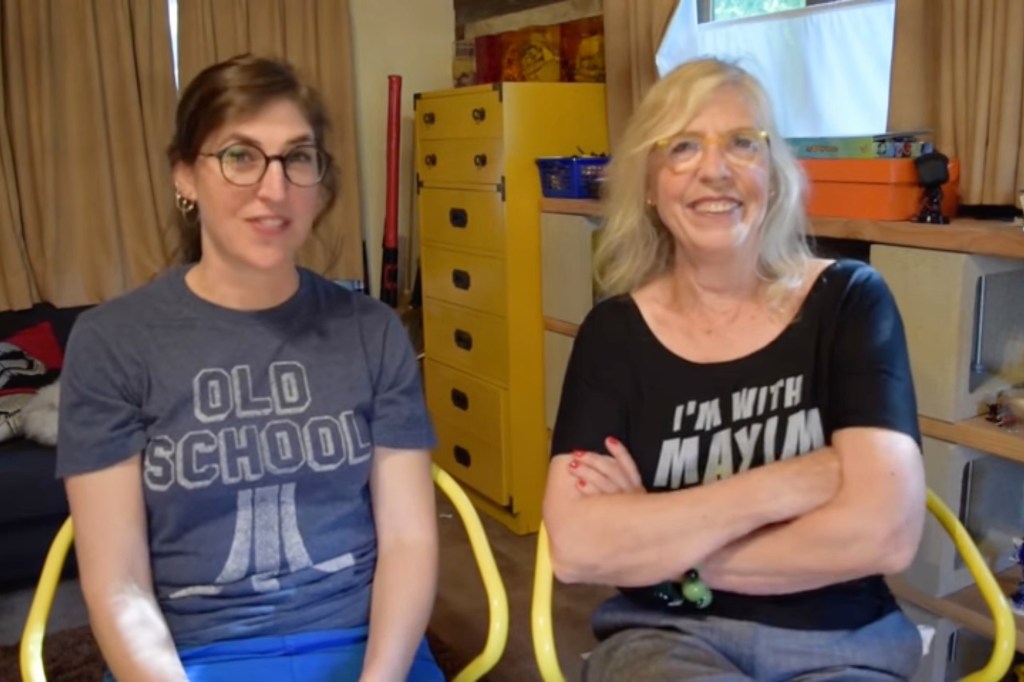 According to the former “Big Bang Theory” star, her mother (right) has become extremely invested in the longest-running game show in the US after her daughter said she was hosting — despite not really knowing much about it. YouTube/Mayim Bialik


“And she always manages to capture like a screenshot where I’m like,” said Bialik before making an unflattering facial expression.

“In the middle of it, and I would just think, like, ‘She’s got a whole half-hour — find a better screenshot.'”

Bialik is also the host of the special series “Celebrity Jeopardy!” which airs on ABC every Sunday.

mayim bialik after every jeopardy episode
Read The Rest at
nypost.com