Max Scherzer reveals what sold him on signing with Mets The Mets officially welcomed their new $130 million ace in a news conference Wednesday that ushered in the new Mets — an era under owner Steve Cohen in which money will not seem to be as much of an issue.

Max Scherzer, at just over $43 million per year, becomes the highest-paid player in terms of average value in baseball history. Scherzer said there was more that went into the decision, including the fact his family lives in Jupiter, Fla., nearby the Mets’ St. Lucie spring training.

After a recent Zoom call with Cohen and GM Billy Eppler, Scherzer was sold.

“It’s a great day for the New York Mets,” Cohen said. “It’s even a better day for our fans.” 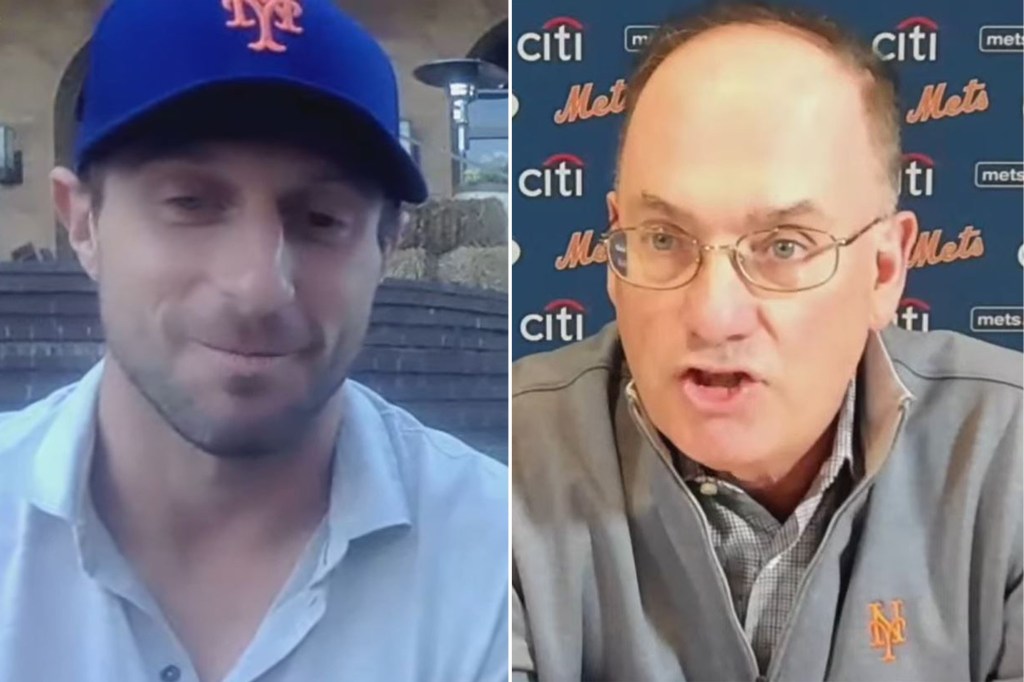 Scherzer, who signed a three-year deal at age 37, posted a career-best 2.46 ERA last season, which he split between the Nationals and Dodgers. He has not regressed as seemingly every other pitcher his age has, and the Mets are betting big he won’t start soon.

“I talked last year about wanting to win,” Cohen said. “And I meant it.”

The Mets were set to introduce free-agent signings Starling Marte, Mark Canha and Eduardo Escobar later in the day.