The miracle in Massapequa continues and it’s all thanks to a no-hitter from pitcher Joey Lionetti.

Massapequa first got on the board in the second inning. They scored an unearned run after center fielder Liam St. George hit an infield grounder with the bases loaded; Toms River overthrew home plate and right fielder Mikey Castellano scored.

Coast put up another run on an RBI single down the left field line from shortstop Christian Bekiers in the fourth. Second baseman Anthony Badagliacca scored from second. 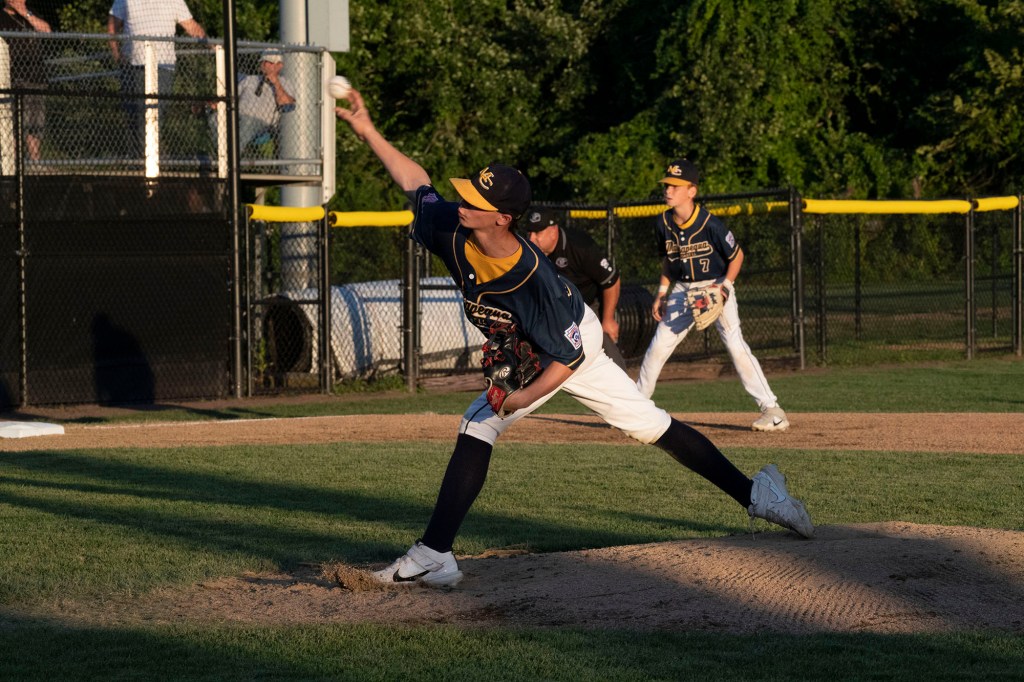 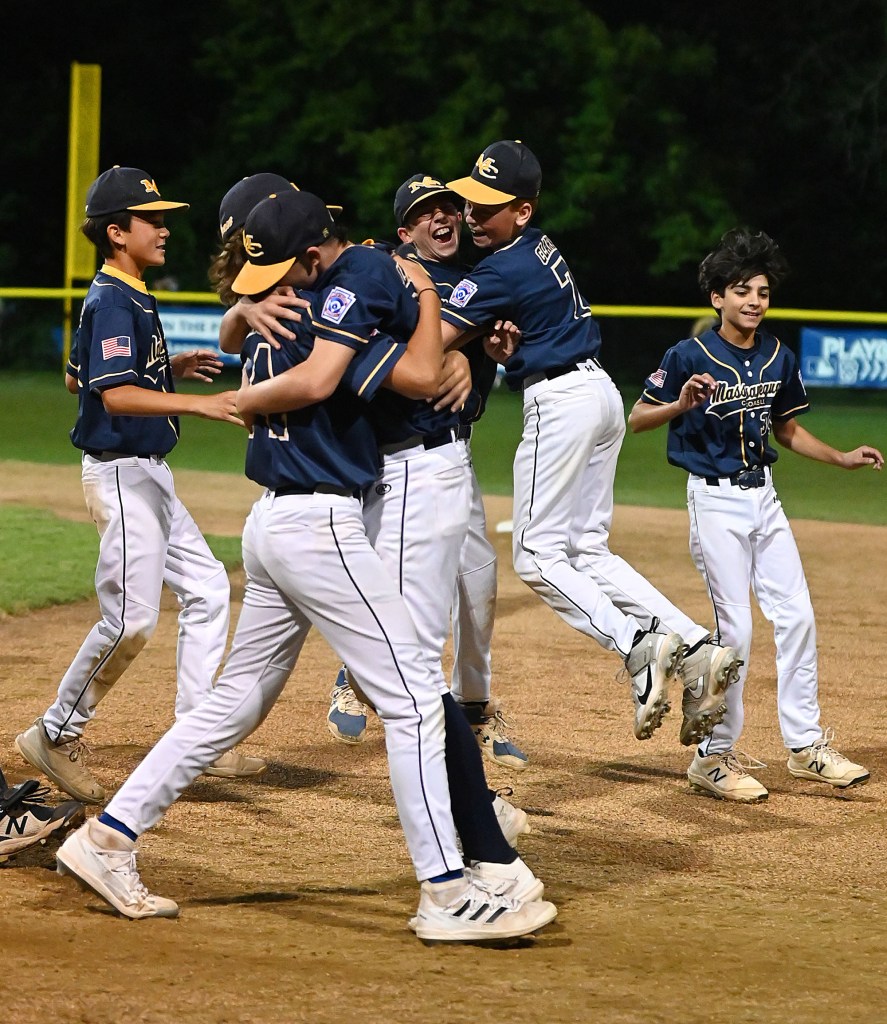 Coast stretched the lead to 4-0 on a sacrifice fly from third baseman Michael Clark, scoring St. George, who was pinch running for first baseman Alex Pagano. A few at batters later, St. George drove in Castellano from third on an RBI single.

Lionetti struck out first baseman Logan Macchia to cap his no-hitter and the team’s best ever season in the little league’s 72-year history.

Coast previously defeated Toms River East, 6-3, in extra innings during the Metro tournament’s first round. The last team from Long Island to reach the Little League World Series was Rockville Center in 1978.