Mark Wahlberg’s kids are not fond of his ’90s fashion sense.

Wahlberg, 51, recently sat down with his “Me Time” co-stars, Kevin Hart and Regina Hall for an interview where he shared his children are “terribly embarrassed” by his old looks.

“Oh, they’re terribly embarrassed by it,” Wahlberg said during the interview with Entertainment Tonight, speaking on his “Marky Mark” era fashion. “Marky Mark” was the stage name Wahlberg went by in the 90s.

However, Wahlberg jokingly added, “My son, the whole time we were on summer break, doesn’t have a shirt on and has his underwear hanging out. He totally stole the whole look.”

Before Wahlberg made his acting debut, he was the lead singer and rapper of the “Funky Bunch.” The hip-hop group started in 1991 and consisted of Wahlberg (Marky Mark), Scott Ross (Scottie Gee), Hector Barros (Hector the Booty Inspector), Terry Yancy (DJ-T) and Anthony Thomas (Ashley Ace). 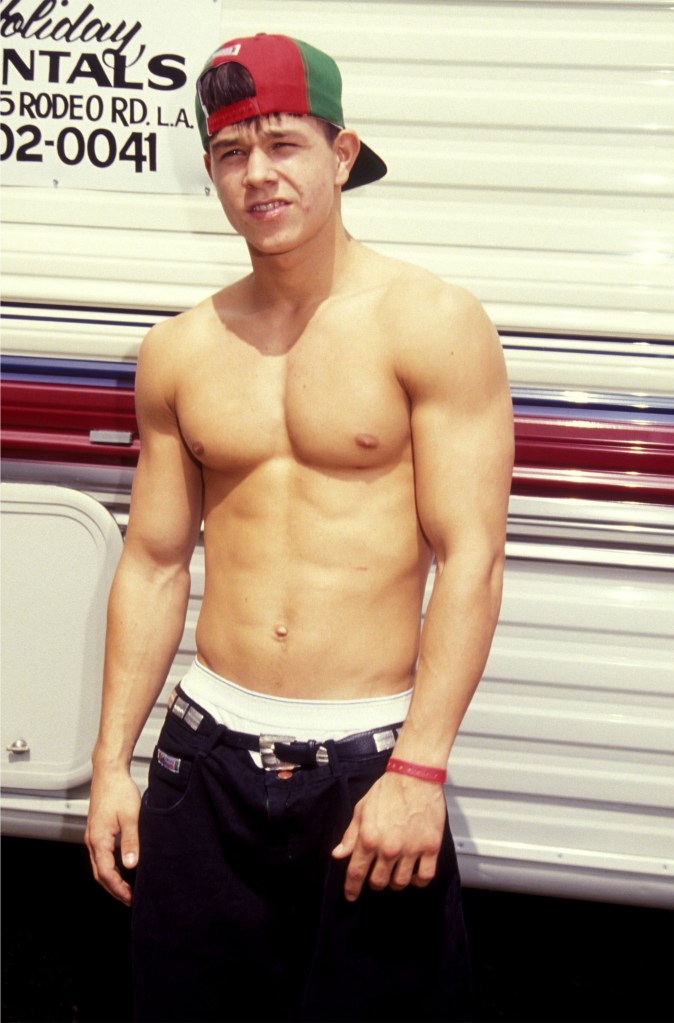 Mark Wahlberg said his kids are not fond of his ’90s fashion choices.WireImage 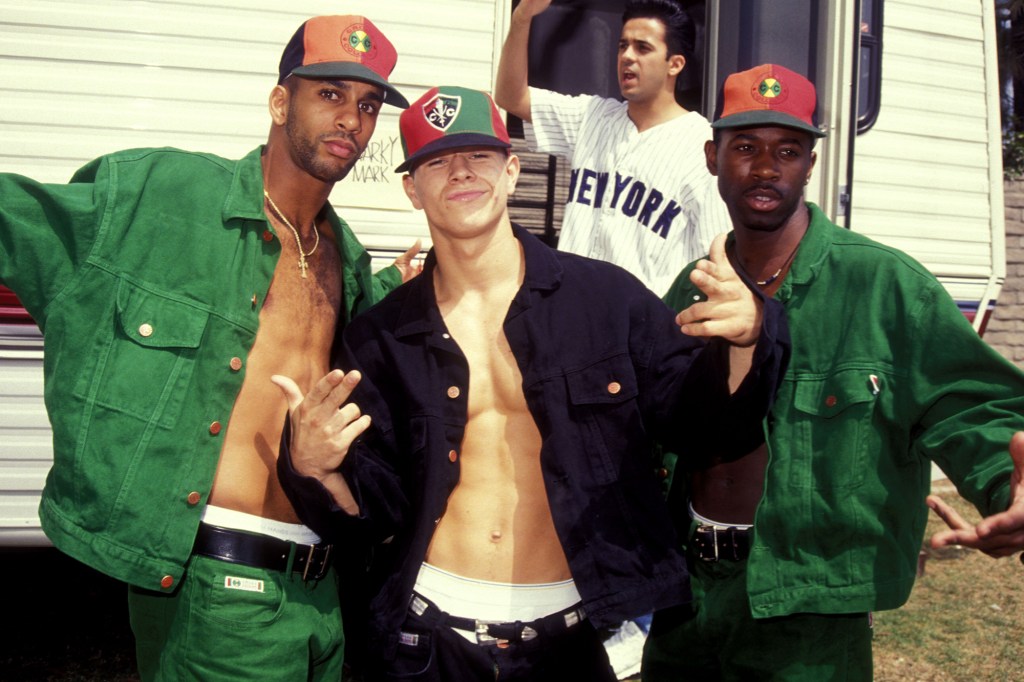 “Marky Mark” was the stage name Wahlberg went by in the 90s. WireImage

The most popular song put out by the band was “Good Vibrations.” They also released other hits including “Wildside,” “I Need Money” and “Gonna Have a Good Time.” The band went their separate ways in 1993.

His daughter Ella was seen wearing a vintage “Marky Mark and the Funky Bunch” T-shirt in recent months. 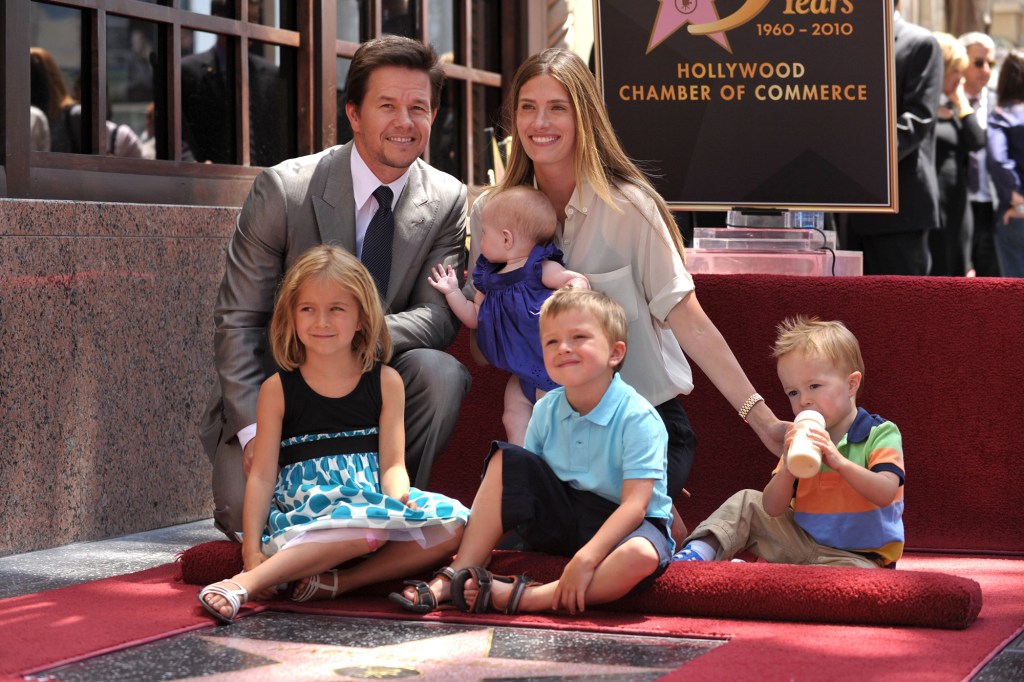 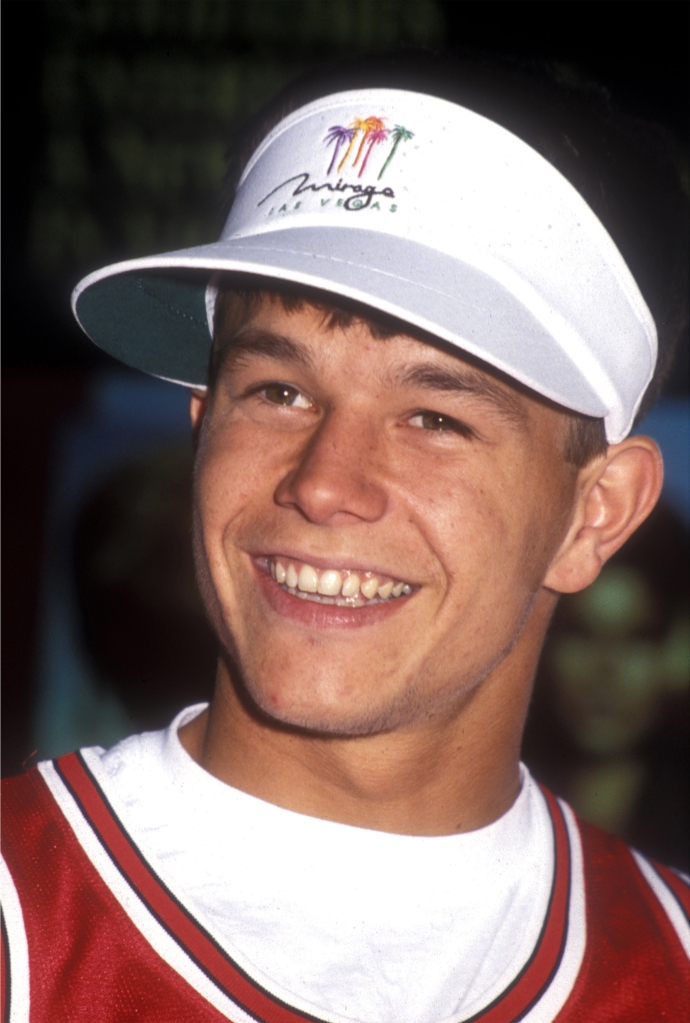 Before Wahlberg made his acting debut, he was the lead singer and rapper of the “Funky Bunch.” WireImage

Before becoming an actor, Wahlberg was a Calvin Klein model. After his music career and his modeling for Calvin Klein, he pivoted to movies. His onscreen debut was in the 1994 movie “Renaissance Man.” He got his first leading role a couple of years later in 1996 with the movie “Fear.”

On a recent appearance on “The Ellen DeGeneres Show,” Wahlberg shared that his oldest son Michael is still embarrassed by him now. 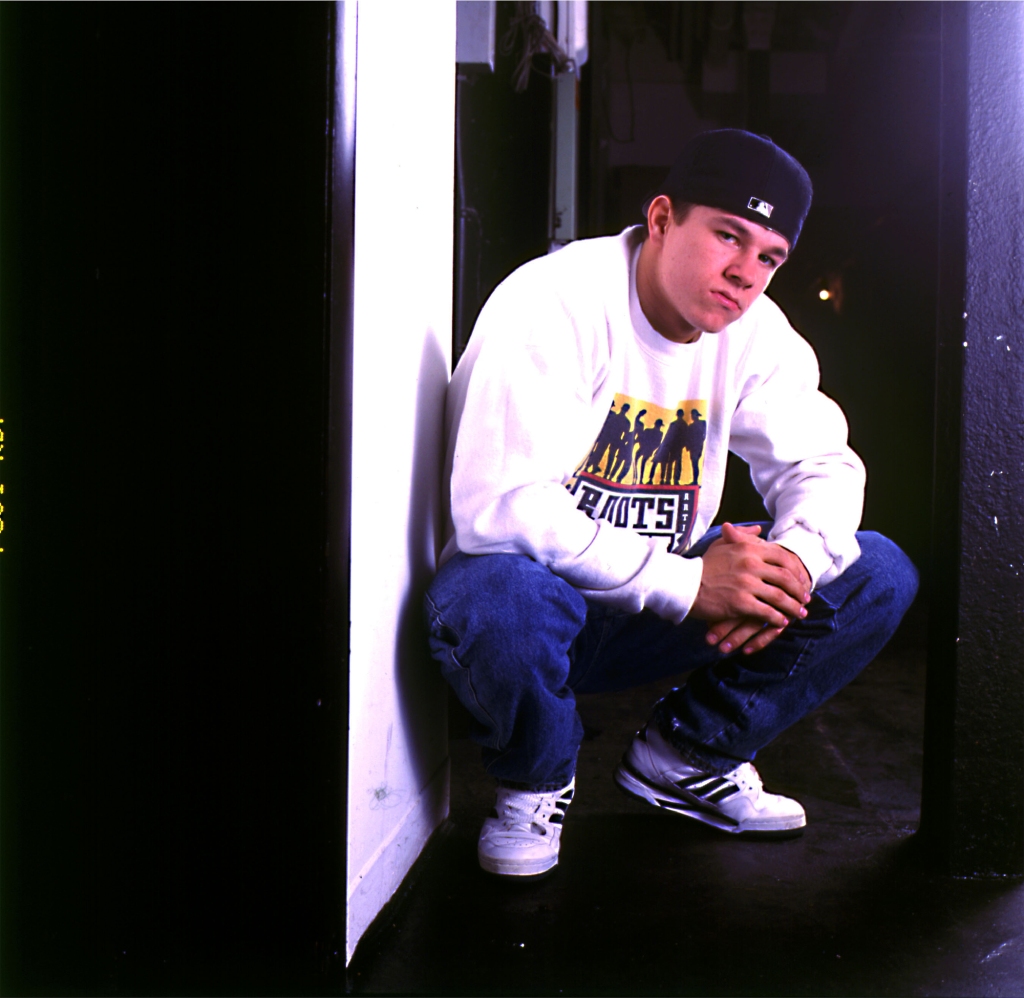 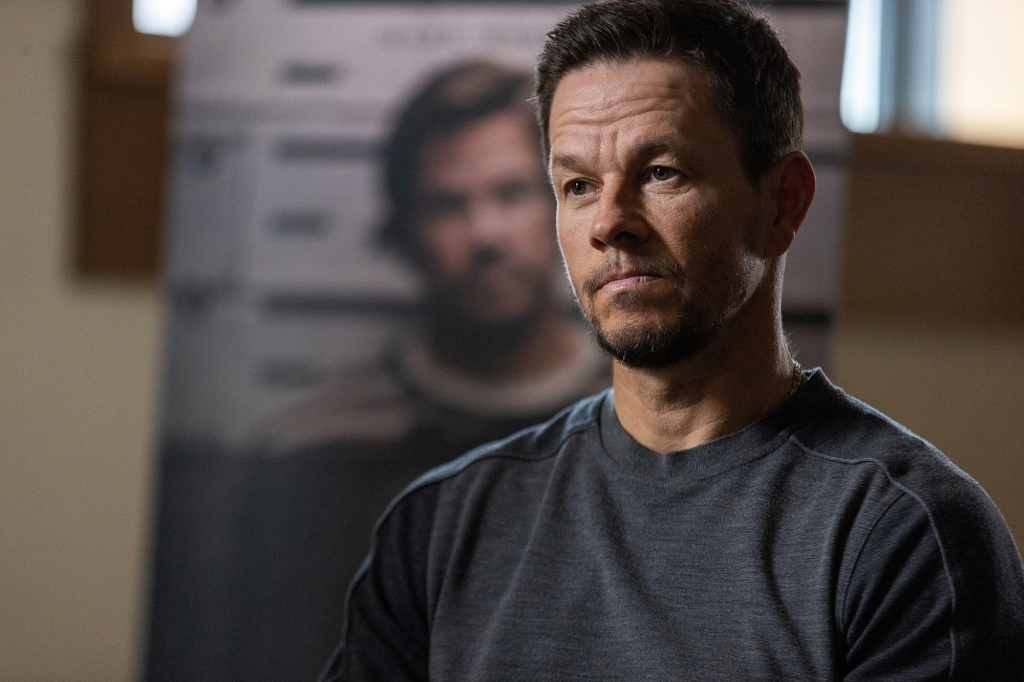 The Funky Bunch went their separate ways in 1993.Getty Images for Sony Pictures

“My son has just recently turned 16,” he revealed. “And he gets embarrassed by everything I do. Even the stuff that people think is cool in 2022, like, movies and stuff. He’s like, ‘Dad, that’s so dumb. Dad, that’s terrible.’”

Even with his son’s criticism, Wahlberg shared that his entire family came together to enjoy a viewing of his newest comedy “Me Time.” 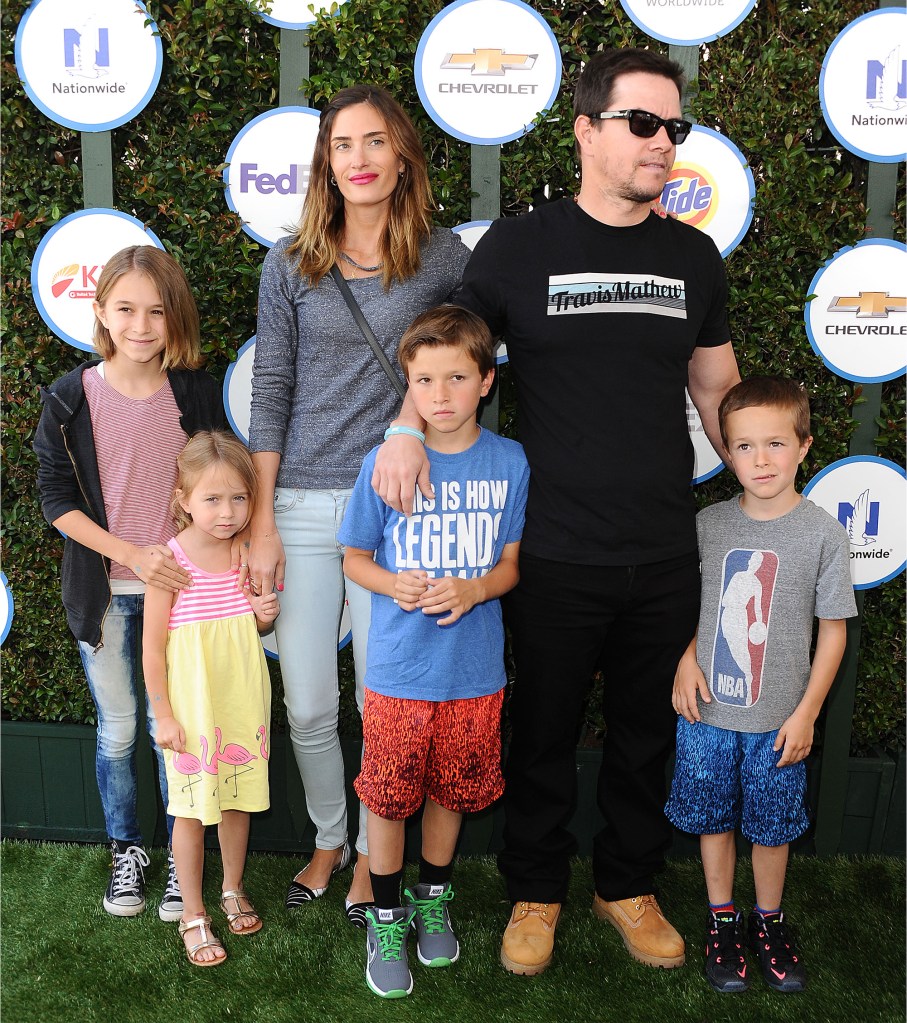 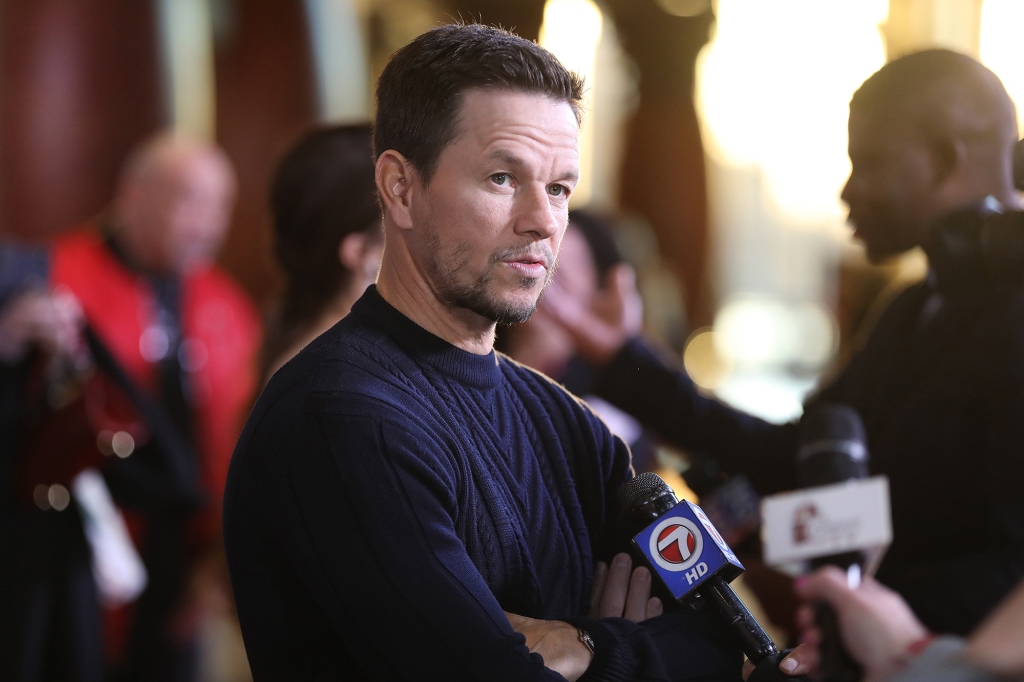 “He gets embarrassed by everything I do,” he said of his 16-year-old son. “Even the stuff that people think is cool in 2022, like, movies and stuff. He’s like, ‘Dad, that’s so dumb. Dad, that’s terrible.’”Getty Images For Sony

“I watched with my whole family [without them] knowing anything about the story and the script, and to see the kids being able to enjoy it as much as the adults [was great],” he said.

“There’s a lot of humor that goes a little over their heads, but it’s very enjoyable.” “Me Time,” starring Wahlberg, Hart and Hall, will release on Netflix on Aug. 26.