The 10th edition of the Global Citizen Festival in Central Park — which first served as a fall music celebration on the Great Lawn in 2012 — began with the Jonas Brothers on Saturday night.

It was fitting that those Jersey boys would kick off this year’s event — on the most perfect of early fall days, with not a cloud in the sky over Central Park.

The Global Citizen Festival has come to signify not only the end of summer and the beginning of fall — but a renewal of all the ways that music can lift up our spirits and souls even in the most trying of times.

And the Jonas Brothers were the perfect way to start the festivities, which also just so happened to be hosted by Pryianka Chopra Jonas — the wife and baby mama of the youngest JoBro, Nick.

Having such a major Indian star as Chopra Jonas host the event reminded all the New Yorkers on the Great Lawn that this was bigger than us — and this year’s festival had more of an international presence than ever before.

Spanish sensation Rosalia, Italian glam rockers Maneskin and African queen Angelique Kidjo all took part. This year’s festivities were all held in conjunction with another Global Citizen Festival in Ghana that featured Usher, H.E.R. and SZA. 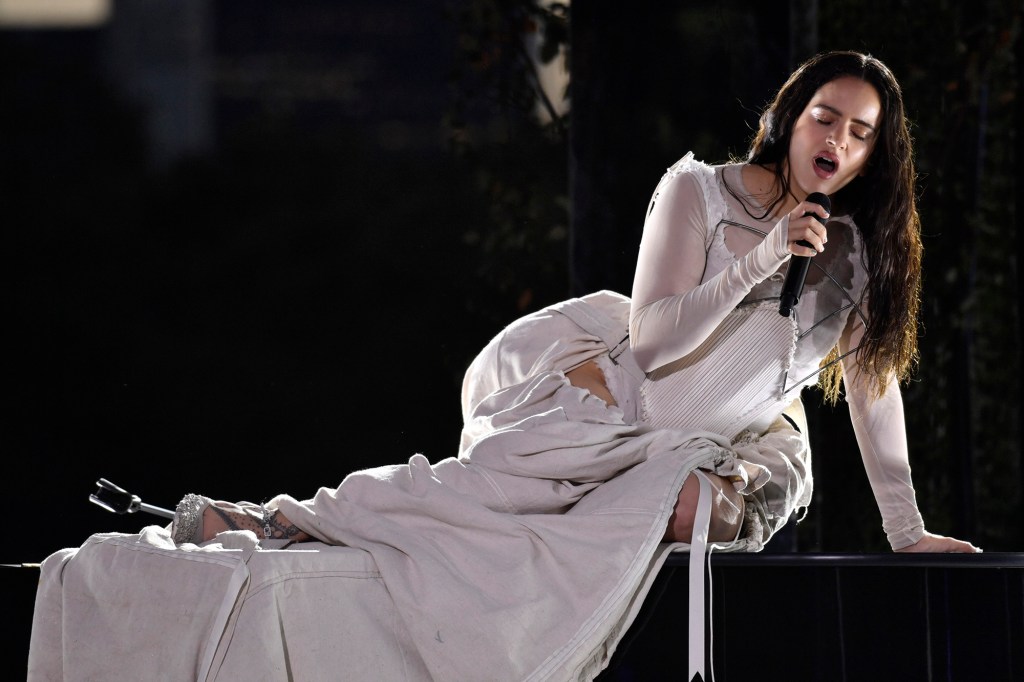 Rosalia was relegated to a side stage to make way for other big-name stars.Evan Agostini/Invision/AP

Still, give it up to the local Jonas Brothers — the heartthrobs with all the hair lushness— for delivering one of the most crowd-pleasing sets of a night that also included such heavy-hitters as Metallica and Mariah Carey. In the middle of a warmish early fall day — when it was still too early for Joe and Kevin to be wearing jackets — they burned up the stage with group faves such as “Sucker” and “Only Human.”

They also showed their brotherly love by sharing their side projects, including Nick’s solo single “Jealous” and Joe’s DNCE hit “Cake  by the Ocean.” 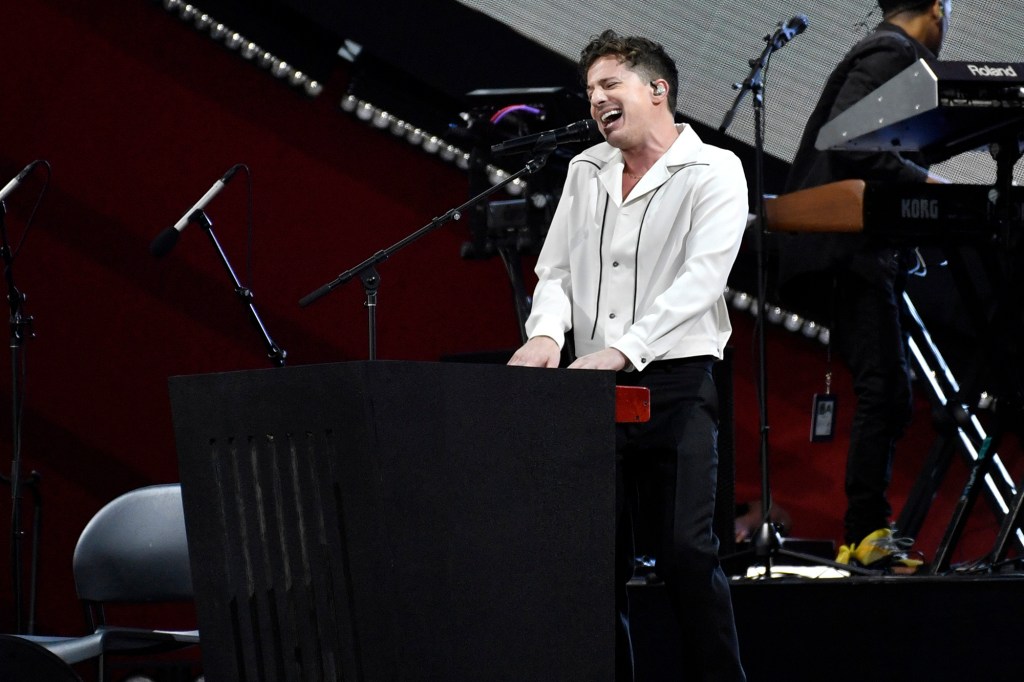 They set an early standard that was hard for the other acts to match. But part of that was because two of the most exciting acts on this year’s lineup — Rosalia and country star Mickey Guyton — were relegated to a much smaller side stage that left them devoid of any energy while most of the crowd simply looked at the screen on the main stage. It may have looked good on television, but both Guyton and Rosalia deserved better.

And how did Charlie Puth get such a major placement on this year’s lineup? He certainly didn’t deserve more love than Guyton or Rosalia. His version of “New York State of Mind” had you wondering just why Billy Joel wasn’t up there to do the damn thing himself! 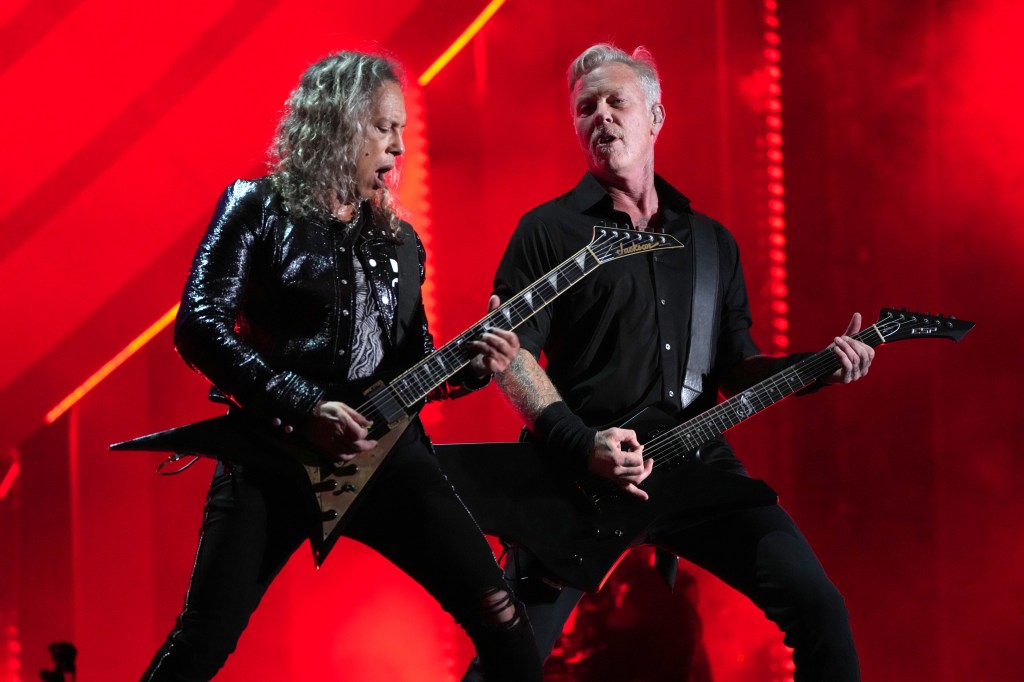 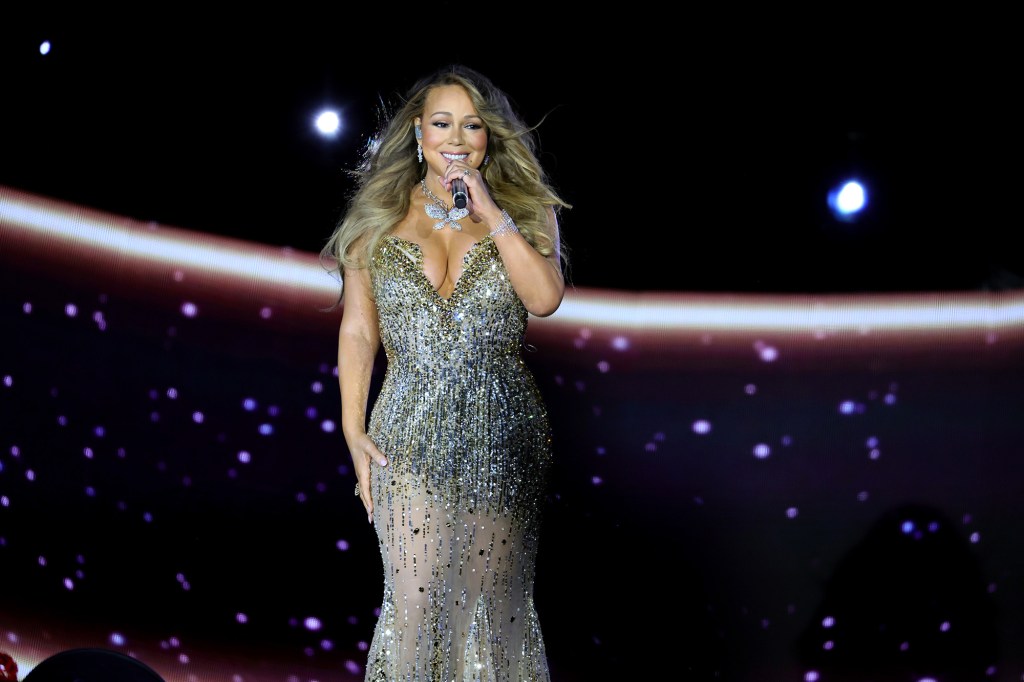 Mariah Carey made a rare performance at Global Citizen on Saturday night.Getty Images

Then there was Carey, who gave a pop-diva fabulosity to the whole affair — which has brought not only people together from all around the globe but musical fans of all genres.

After a great introduction by ballerina Misty Copeland, Mariah left the crowd wanting more in one of her rare post-COVID performances. While she sounded good whisking through “Obsessed,” “Honey,” “Always Be My Baby,” “We Belong Together” and “Hero,” it wasn’t the major Mariah comeback moment that many — yours truly included — were hoping for.

It was great to see hope for the future in Maneskin, who took their main-stage spot and roared with it on rockers such as their cover of the Four Seasons’ “Beggin’ ” and “I Wanna Be Your Slave.” They showed that music — and its power — truly is global after all.