The 34-year-old singer, rapper and classically trained flutist claimed to be one of the few ever to play President James Madison’s crystal flute during a concert on Wednesday night in Washington, DC.

Loaned to her by the Library of Congress, handlers appeared onstage during “The Special Tour” stop, gently lending the Grammy-winning artist the 200-year-old instrument.

“Bitch, I’m scared,” the “2 Be Loved (Am I Ready)” songstress declared into the microphone. “It’s like playing out of a wine glass, so be patient.”

Lizzo played a short and sweet reverberating note before pulling back and looking at the flute in amazement. She then played another trill while twerking to the adoring audience’s applause.

She held the flute over her head like a trophy before returning it the the handlers and jogging back over to her microphone. 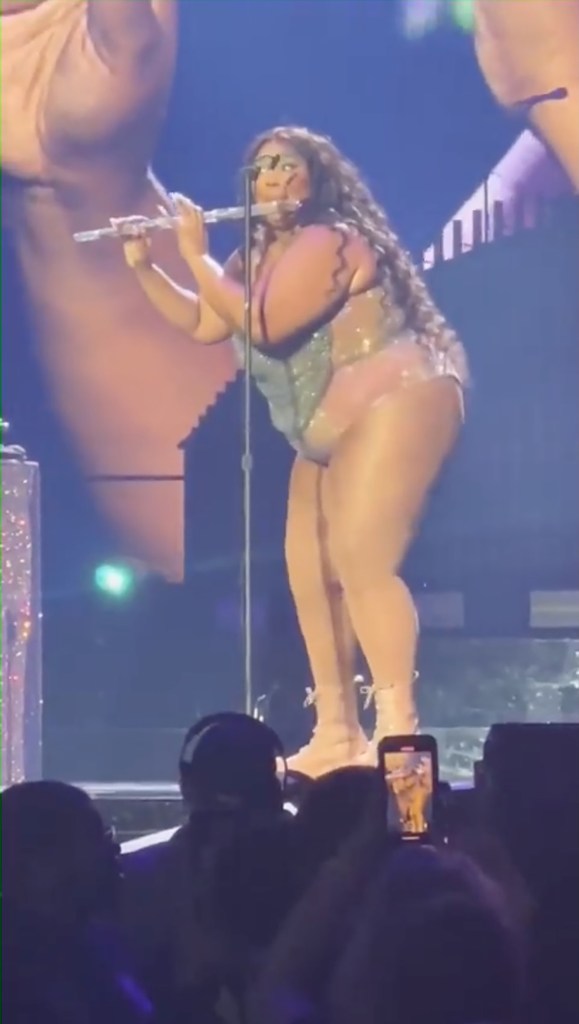 “Bitch, I just twerked and played James Madison’s crystal flute from the 1800s. We just made history tonight,” Lizzo declared.

She also thanked the Library of Congress for “preserving our history and making history freaking cool.”

“History is freaking cool, you guys,” she added.

Madison’s flute is one of 1,800 in the Library of Congress’ collection, Carla Hayden, the librarian of Congress, told NPR. 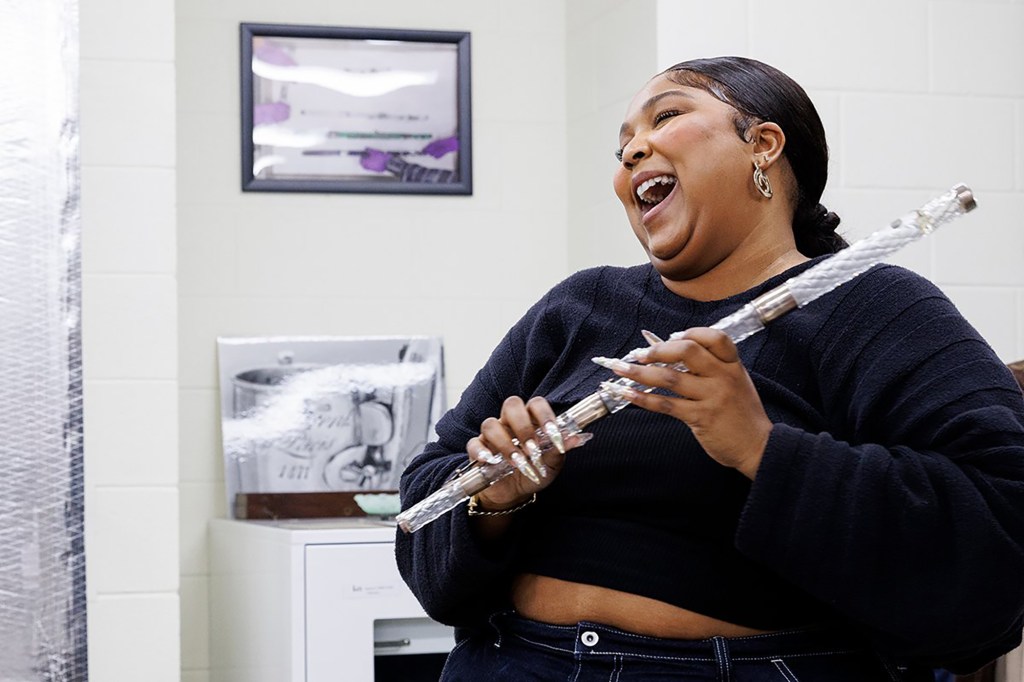 Hayden tweeted at Lizzo ahead of her DC tour date, sharing glimpses of the largest flute collection in the world and even inviting her to come play a few.

“Like your song they are ‘Good as hell,’ ” Hayden wrote.

Lizzo continues her tour Wednesday night with a stop in Philadelphia, Pennsylvania.