Liza Minnelli has the voice of an angel, and her famous mother, Judy Garland, helped her be heard.

Garland and Vincente, star and director of “Meet Me in St. Louis,” married in 1945 and divorced in 1951. Garland died in 1969 at age 47 from an accidental barbiturate overdose.

EGOT winner Minnelli sat down with “CBS Sunday Morning” alongside her friend Michael Feinstein and looked back on her time in the spotlight.

“I thought my mother was perfect, perfect,” Minnelli said. “Every little thing she did. But my father – there was no one in the world like my father, and I’m so much like him.”

The “Cabaret” star recalled that in November 1964, she performed alongside her mother at the London Palladium when she was just a teenager. Minnelli had some stage fright and Garland helped her through.


“My mom was my mom,” Minnelli said. “You know, other people think of her as Judy Garland. That’s Mama. If I get frightened, I’d look at her, and she would somehow know, and she would calm me down. Just by her look.”

After Garland’s death, it was tenor singer Charles Aznavour who taught her how to hone her musical skills. 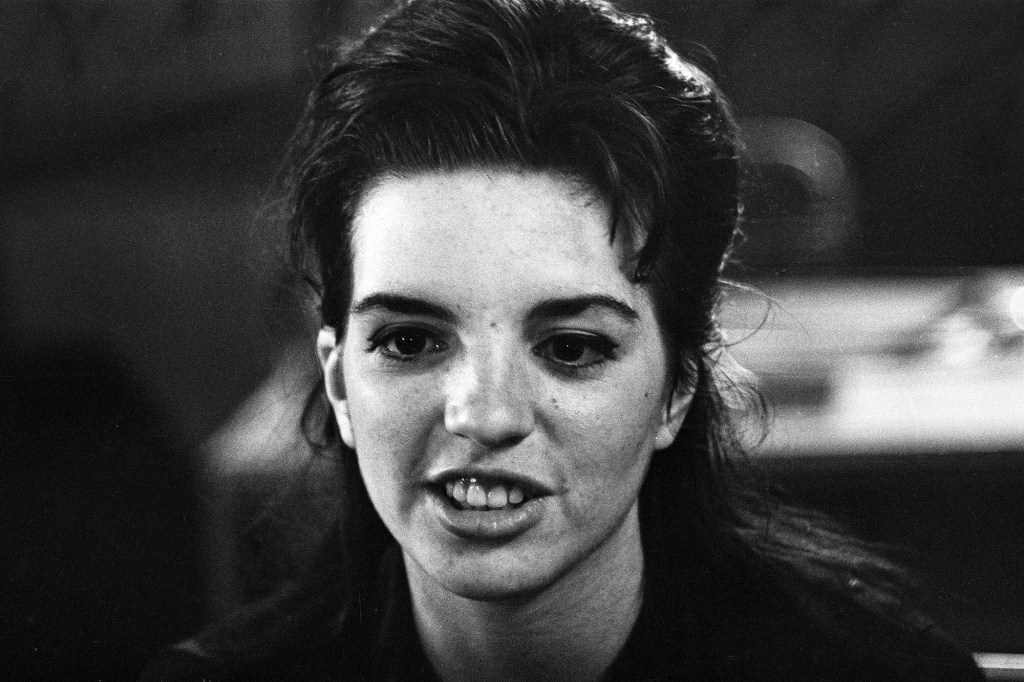 Minnelli was only 18 when she performed at the London Palladium with her mom in 1964.Getty Images

She added, “Because I wasn’t a good singer. I was not. And I knew, because my mom was the best in the world. But I went to see Charles Aznavour, and he sang a song — but it wasn’t his voice that got me. What got me was why he was singing it. I just thought, ‘That’s what I wanna do!’ He told that story through the song.”

Aznavour was also the one who taught Minnelli the famous jazz hands move for her Oscar-winning turn in the Bob Fosse musical “Cabaret.”


In the interview, Minnelli even gives viewers a sweet taste of her voice, performing a quick tune by George and Ira Gershwin, with Feinstein on piano. 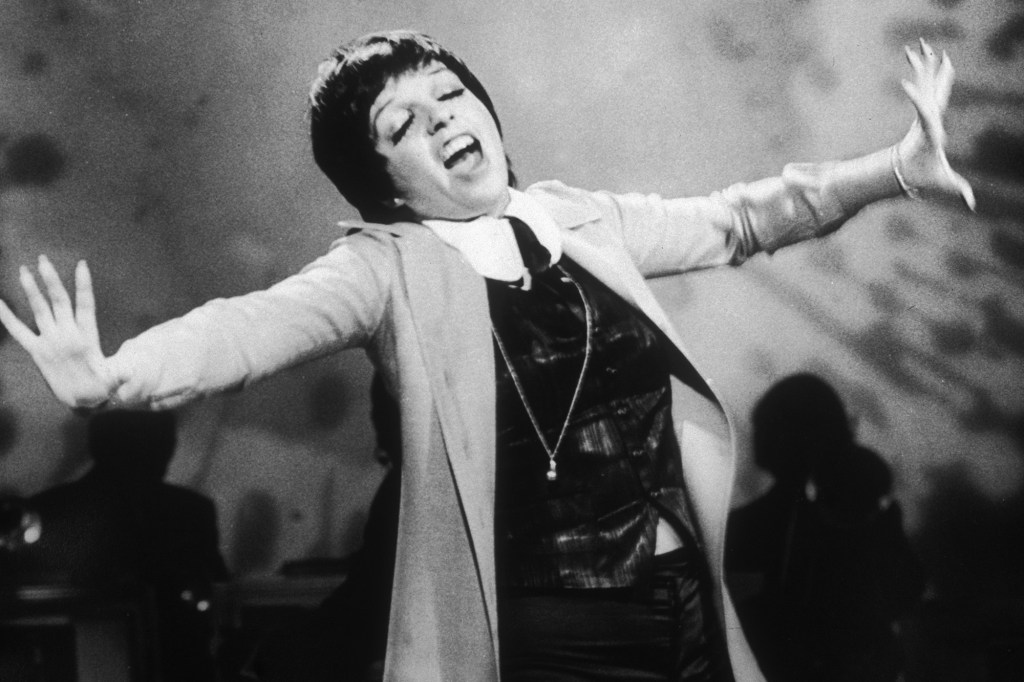 “Because I wasn’t a good singer. I was not. And I knew, because my mom was the best in the world,” Minnelli said.Getty Images

Minnelli explained that while she doesn’t perform so much in public anymore, she still loves to.