‘Lifestyle choice’ said to be behind Drew Brees’ NBC exit Drew Brees is officially out at NBC Sports.

NBC Sports chairman Pete Bevacqua recently confirmed to the Associated Press that the former Saints quarterback would not be returning to the network as an NFL analyst, one month after The Post’s Andrew Marchand first reported that Brees’ time at NBC was over after one season.

“The unbelievable busyness of an NFL career and then really not taking a break at all and launching right in with us with both Notre Dame football and the NFL, it was certainly an around-the-clock assignment,” Bevacqua told the AP. “This was definitely a lifestyle choice for him, which is totally understandable.”

Brees ended his NFL career after the 2020 season and dove right into the action at NBC, serving as a color commentator on Notre Dame games this past season, as well as a studio analyst for “Football Night in America” on Sunday nights. 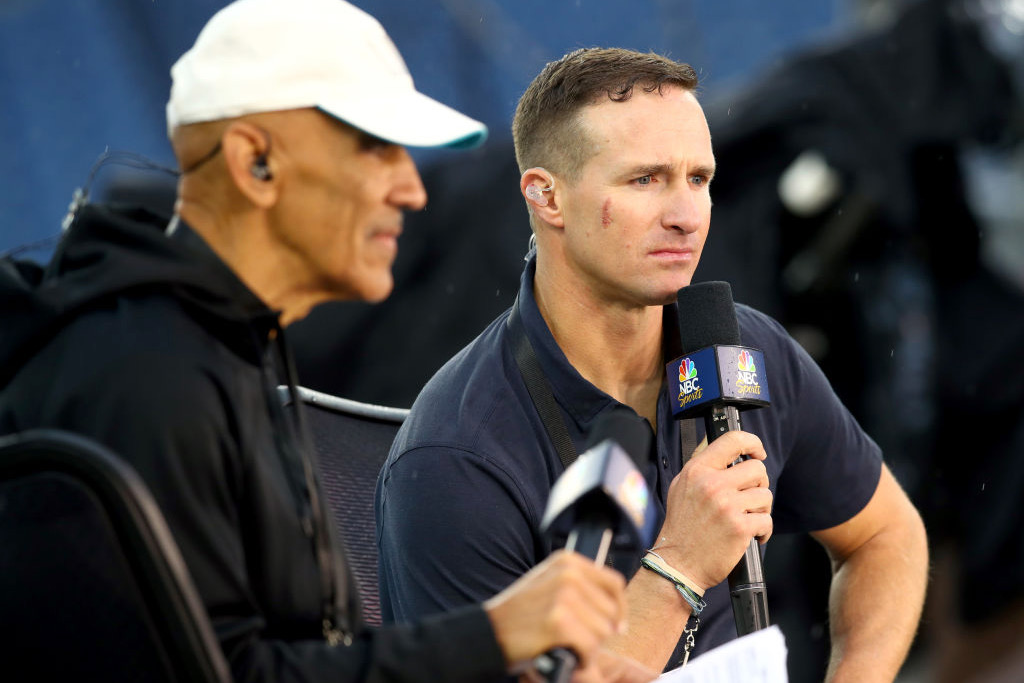 Bevacqua told the AP that the exchanges he had with Brees, 43, “have centered around him wanting to spend more time with family.”

In the wake of Brees’ NBC exit, former “Football Night in America” host Dan Patrick theorized why the future Hall of Famer would not want to be a studio commentator.

“I think this has to do with Drew Brees saying, ‘There’s no fun being a studio analyst,’” Patrick said. “He’s Drew Brees! He’s used to going out to a stadium, people either yelling your name because they support you and love you, or yelling at you because you could beat their team that day. You go to an antiseptic studio in Stamford, Conn., Sunday morning. You walk in and see Mike Florio, Peter King, Chris Simms. You’re probably going: ‘This isn’t fun!'” 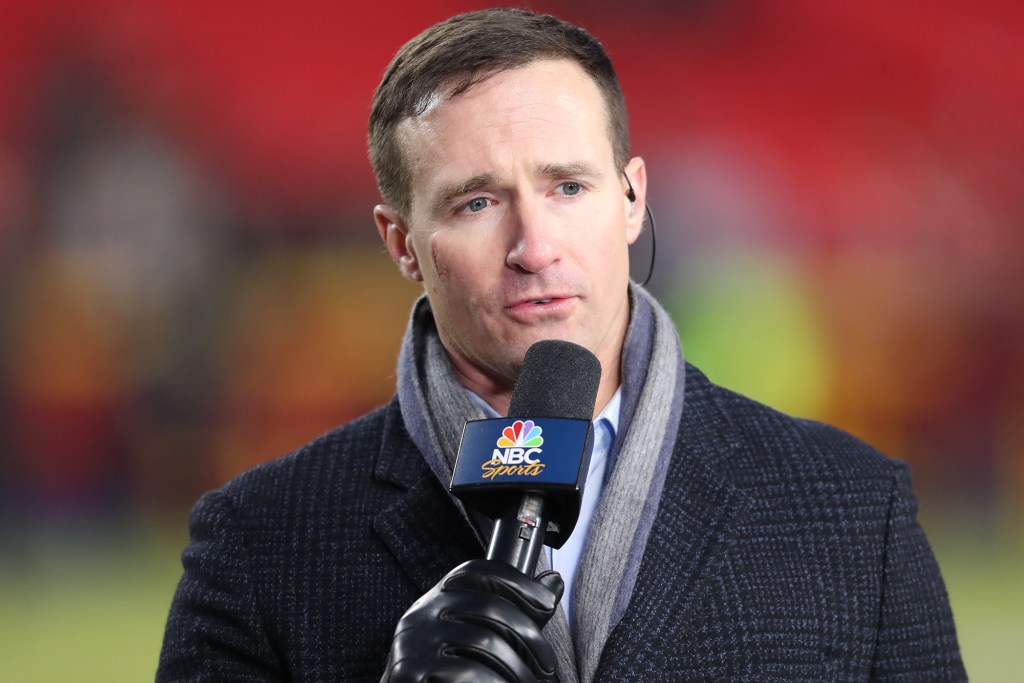 Drew Brees reports from the sidelines in January 2022 ahead of an AFC wild-card playoff game.Icon Sportswire via Getty Images

Though Brees previously teased a possible NFL return amid his looming departure from NBC, the former quarterback has been linked to other broadcasting opportunities, including the No. 2 NFL color commentator role at Fox Sports.

The AP noted in its story, however, that Brees will “likely” stay home this year.

lifestyle choice behind brees
Read The Rest at
nypost.com Netflix not happy about Prince Harry and...