The former running back for the Eagles, Bills, Chiefs and Bucaneers spoke on SiriusXM’s “I Am Athlete” podcast, and had considerable disrespect for the play of the Cardinals quarterback.

“He’s trash. Overhyped. Overrated,” McCoy said. “He plays like a high school player. Runs around, runs backward, he does a circle, the ballerina circle, then goes left, goes right, turns all the way around again, then looks for a wide receiver. He’s trash. That’s not how you play quarterback.” 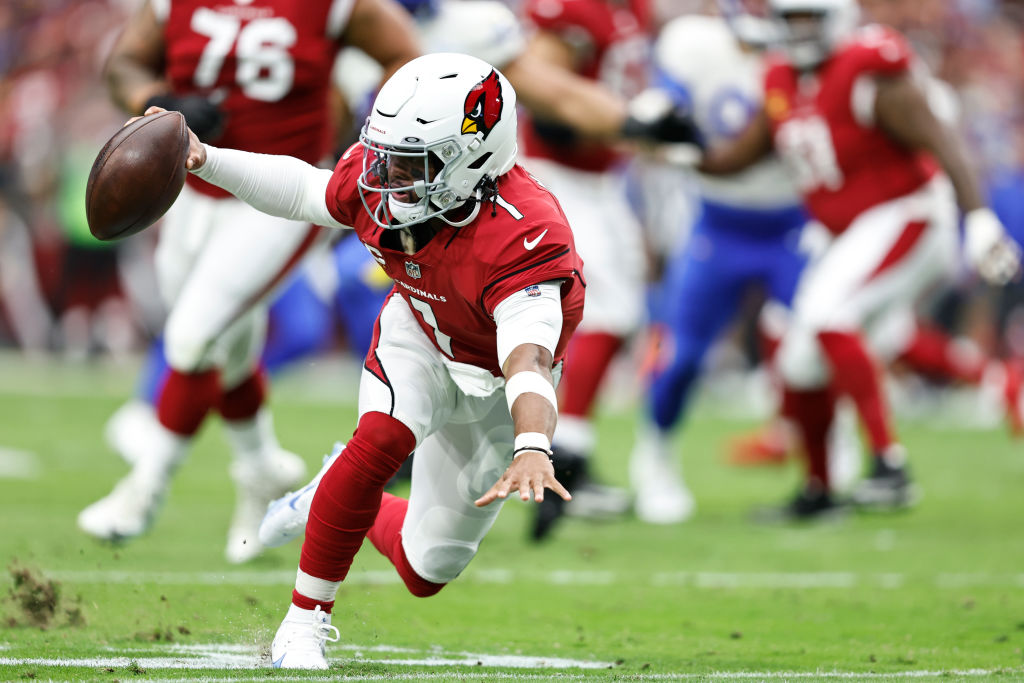 Kyler Murray signed a $230 million extension with the Cardinals this past offseason.Getty Images

McCoy, who played with Patrick Mahomes on the Chiefs in 2019, refuted any comparisons between the Kansas City quarterback and Murray with regard to freelancing.

“He ain’t Mahomes,” McCoy said. “Let me tell you about Mahomes real quick — the majority of Mahomes’ passes are timing. Third step, hit, boom, ball’s out. Fifth step, boom, ball’s out. Now sometimes he goes off script, we all can do that … [but] not every pass! Every pass, [Murray is] holding the ball, let’s make a miracle. Every game he’s played. Watch him play. It’s really embarrassing, to be honest. Like, who’s coaching this kid?”

McCoy brought up the infamous clause in Murray’s $230 million contract, which the Cardinals have since stricken, that required four hours of “independent study” from him each week. 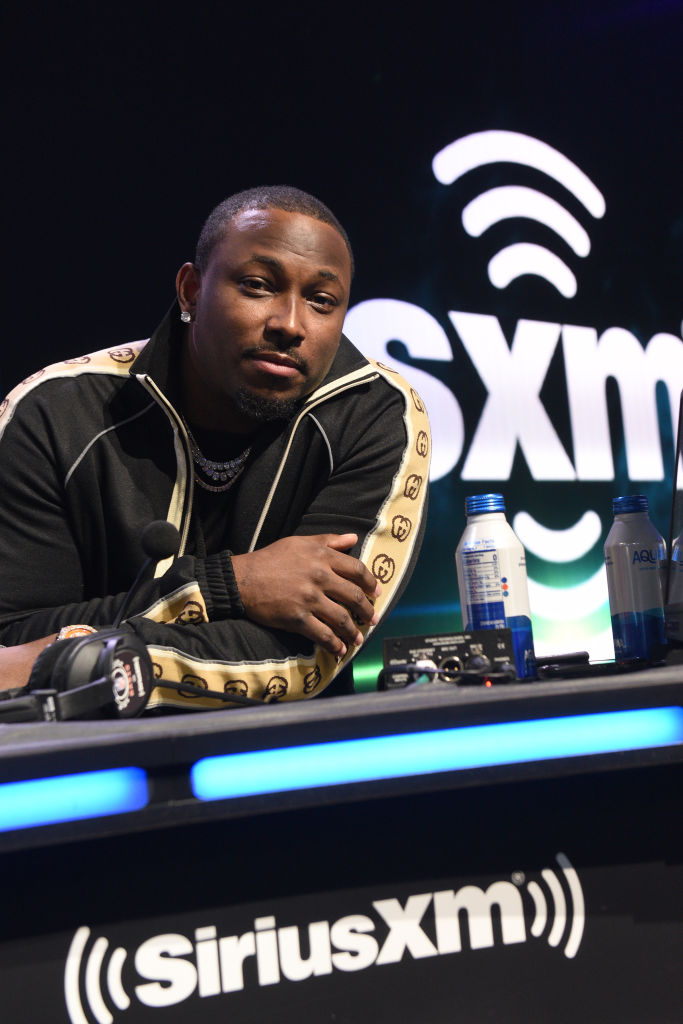 “He ain’t reading no coverages,” McCoy said. “When a quarterback is running around like that all day, all night, all game, that’s because he’s not reading any coverages.”

Murray and the Cardinals have started this season 1-2 and travel to Carolina to play the Panthers on Sunday.