Eddie Mekka, the Tony-nominated actor best known for his role as Carmine “The Big Ragu” Ragusa of “Laverne & Shirley,” has died. He was 69.

The veteran TV and stage actor reportedly passed away on Nov. 27 at his home in Newhall, California, according to friend and fellow Berklee College of Music alum, Pat Benti, who did not share a cause of death in his tribute on Facebook.

Asking that all inquiries into Mekka’s death “be withheld during his family’s time of grief,” Benti also said, “We welcome you to share your memories of Eddie and your condolences to his family on his fan page.”

He added, “Rest In Peace Eddie. We had some fun.”

Mekka played Shirley Feeney’s crooner boyfriend known as “The Big Ragu” on the “Happy Days” spinoff starring Penny Marshall and Cindy Williams, which aired between 1976 to 1983 on ABC. His character — he played Shirley/Williams’ loyal sweetheart — was known to break out into song, often belting out the Tony Bennett-inspired catchphrase, “You know I’d go from rags to riches!”


The multi-talented entertainer got his start at the Worcester County Light Opera in Massachusetts as a voice instructor before landing his first major role in 1975, in Broadway’s “The Lieutenant,” earning him a Tony nomination. 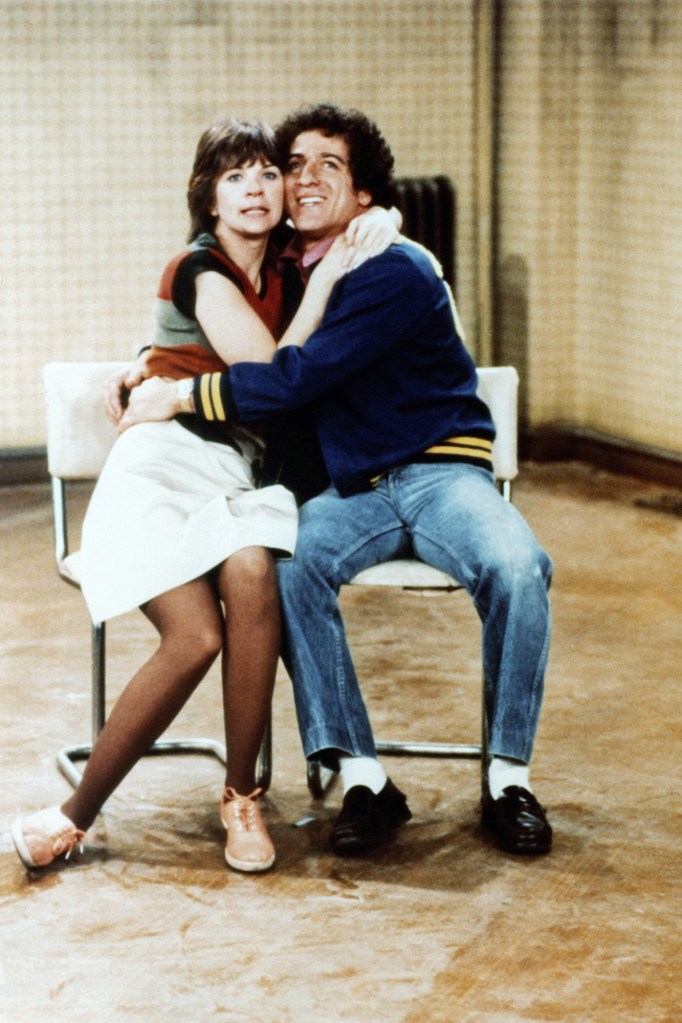 Mekka was also a series regular in “Blansky’s Beauties” (1977), and, later, appeared elsewhere throughout his television career in various cameo roles, including “The Young and the Restless,” “The Bold and the Beautiful” and “It’s Always Sunny in Philadelphia.” And, in one memorable moment from the Marshall-directed “A League Of Their Own” (1992), shared a scene-stealing dance with Madonna (“Mae”) at a bar. 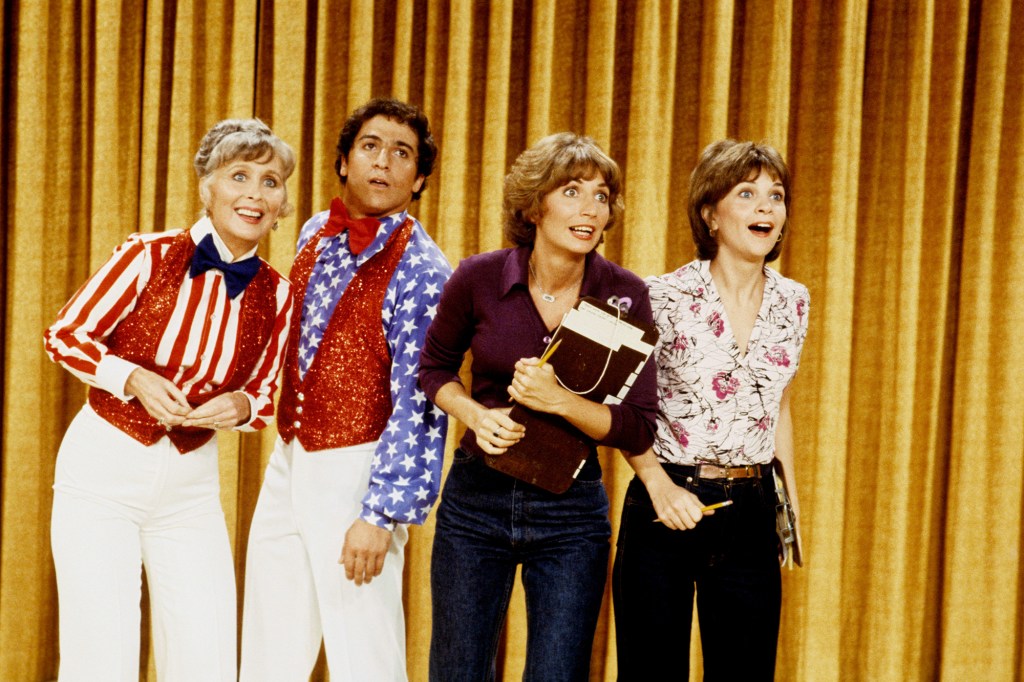