There appears to be a burgeoning romance in the basketball world.

Larsa Pippen, the ex-wife of NBA Hall of Famer Scottie Pippen, has been spotted out and about with Marcus Jordan, the son of Scottie’s former Bulls teammate, Michael Jordan.

In footage published Tuesday by TMZ, the apparent couple is seen dancing and snuggling together at Rolling Loud in New York. The outing comes weeks after Pippen, 48, and Marcus, 31, were spotted dining together at the Japanese restaurant Zuma in Miami.

Pippen, who currently stars on Peacock’s “The Real Housewives of Miami,” is said to have been dancing with Marcus all night, onlookers told the gossip site. The rumored couple also appeared to engage “in a bunch of PDA,” including hugging and kissing.

Pippen married Scottie, 57, in 1997 and share four children together, including 21-year-old son Scotty Jr., who signed with the Lakers this past summer. The Pippens divorced in 2021.

Prior to her apparent romance with Marcus, Pippen was seen canoodling with Utah Jazz guard Malik Beasley in 2020. The sighting caused a stir, however, given Beasley’s marriage to model Montana Yao. He later apologized for the scandal. 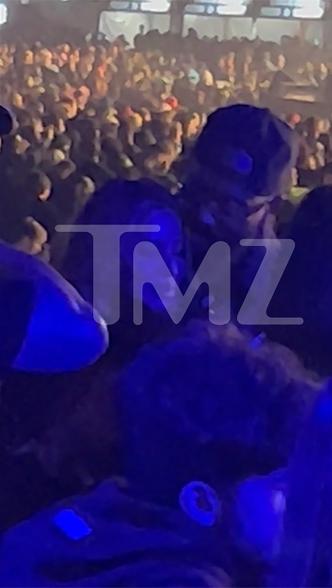 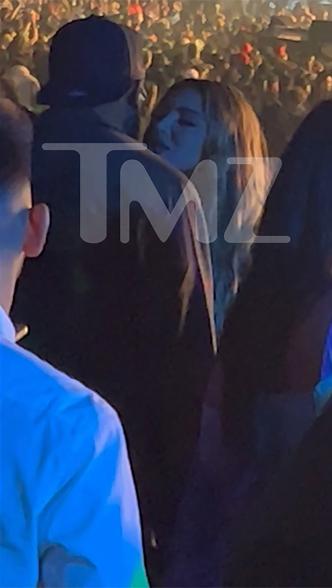 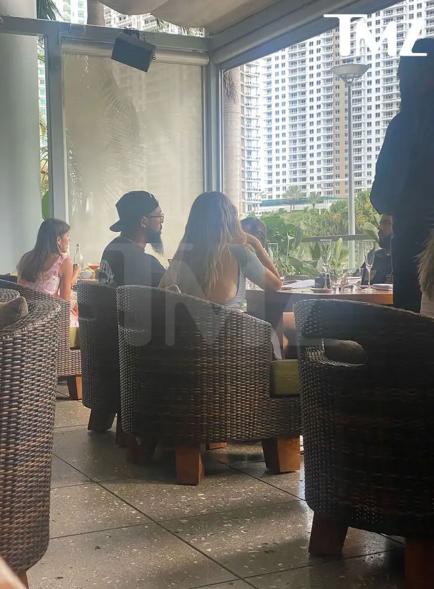 Larsa Pippen and Marcus Jordan at a recent lunch in Miami. TMZ/Backgrid 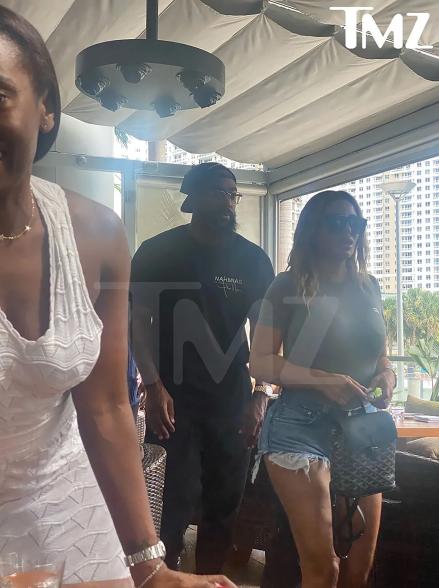 Larsa Pippen and Marcus Jordan at a recent lunch in Miami. TMZ

Scottie and Jordan won six NBA championships together on the Bulls in the 1990s. Although their legacies on the basketball court are intertwined, their relationship took a fractious turn as Scottie did not appreciate how he was depicted in ESPN’s “Last Dance” documentary, which was produced under Jordan’s umbrella.