“House of Gucci” isn’t the first time Lady Gaga has paid homage to her Italian roots.

Before she scored a 2019 Best Actress Oscar nomination for her role in Bradley Cooper’s “A Star Is Born,” she was just “Girl at Swimming Pool No. 2” in “The Sopranos.”

Gaga, whose legal name is Stefani Joanne Angelina Germanotta, starred in Season 3’s episode titled “The Telltale Moozadell.” But despite a now-successful acting career, when the 35-year-old looks back on her early acting career that began on the wildly popular HBO series, she realizes she had a lot to learn.

“I didn’t know how to listen in a scene,” the 12-time Grammy winner told Entertainment Weekly. “I was supposed to laugh, and it was sort of like, cue, laugh,” she said. “I see it and I go, ‘Oh, that’s not a real laugh!’ “

While she later appeared on reality shows, such as MTV’s “Boiling Points” and “The Hills,” she has since grown as an actor. Now, starring as Patrizia Reggiani in Ridley Scott’s “House of Gucci,” the musician-turned-actress knew how to take on the role head-on, becoming her character off-screen and gaining weight. 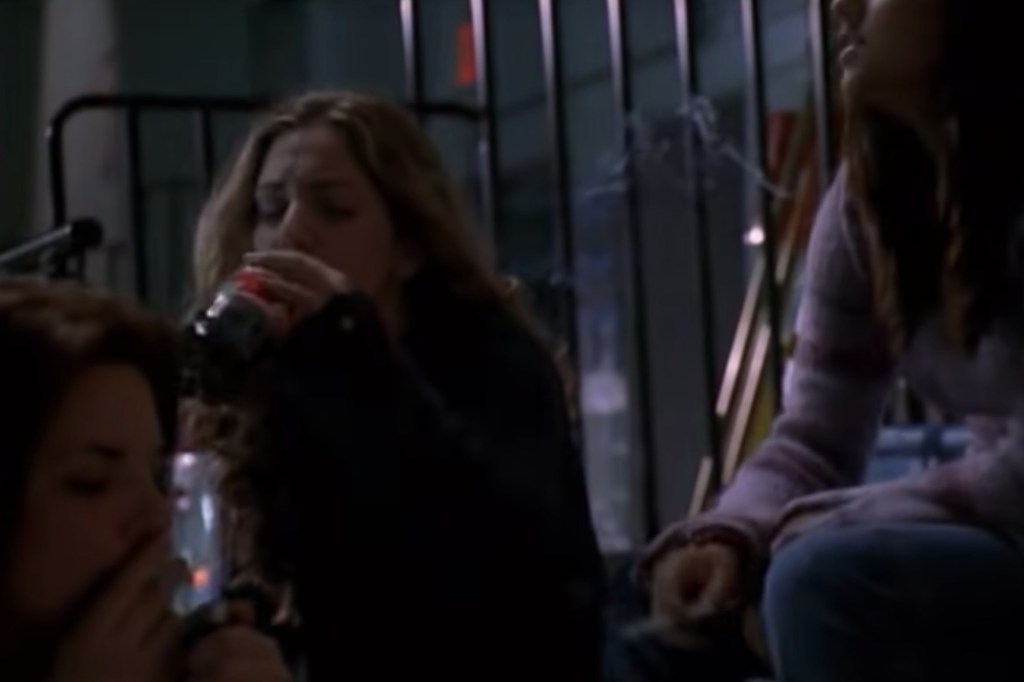 Lady Gaga said she didn’t know how to listen during a scene, during her early role on “The Sopranos,” faking laughs that sounded forced.Courtesy of HBO

“The nuance and being specific as an actor is something that can grow over time if you’re willing to listen and really hear the other actor that you’re working with,” Gaga explained of the work she has done since that first role playing a high school teenager giggling in a gym and eating pizza.

“I see a very nonspecific actor [on ‘The Sopranos’], and now I see myself as someone who is at least really striving to be specific without thinking about it, and that requires a lot of work ahead of time,” said Gaga. “I really thank my acting teacher, Susan Batson. She and I worked for months and months on this before we filmed, and Ridley Scott, an incredible director who creates a sanctuary for you on set to just fly.” 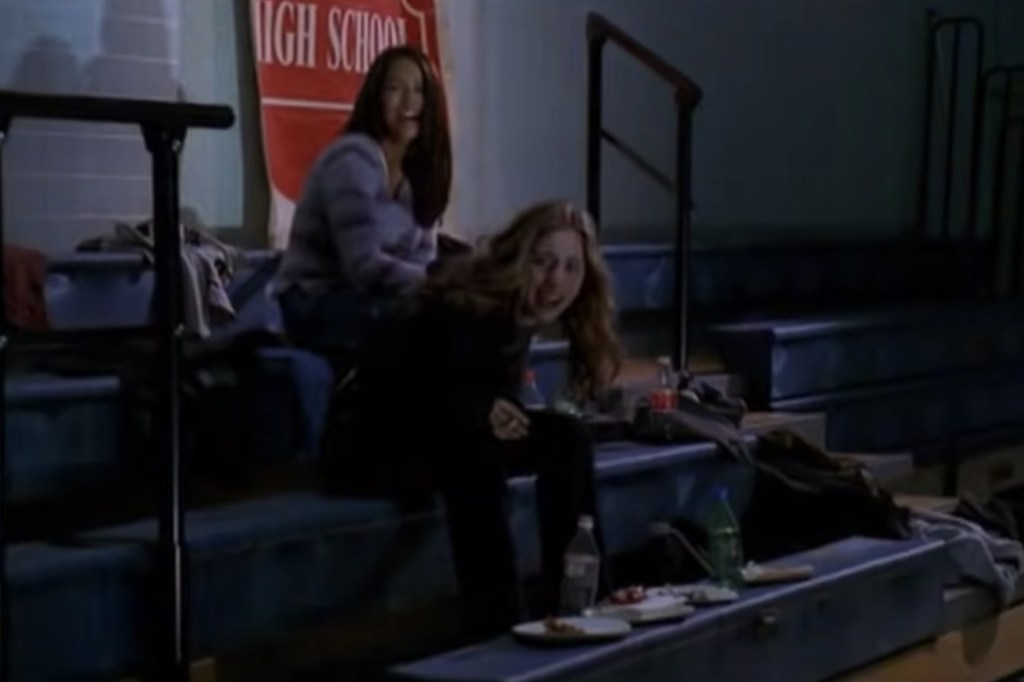 She told entertainment outlets she’s “grown” as an actress since her first appearance on-screen.

While her Italian accent could use some work, she told the Hollywood Reporter that all it takes is “knowing how to use your voice.”

“If I can sing rock ‘n’ roll or jazz or country or pop music,” Gaga explained, “I knew I could speak in a specific Northern Italian accent.” 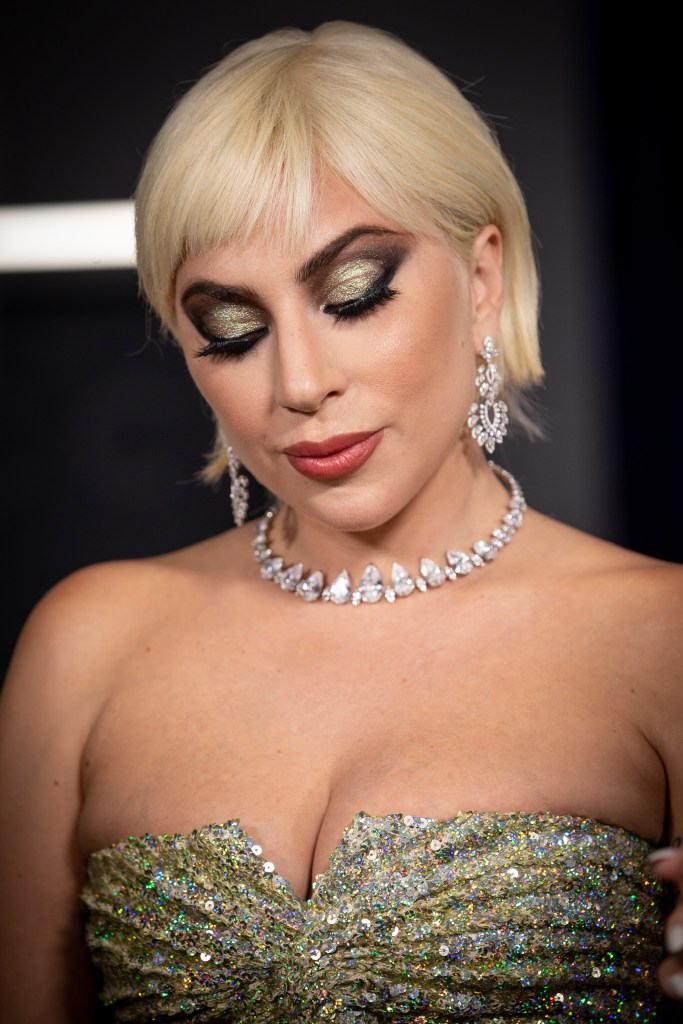 Now, Lady Gaga’s the star of “House of Gucci,” after the beginning of a successful musician-turned-actress career, earning a dozen Grammys and an Oscar.WireImage,,

“We were feeling it, so to speak! Everything I say sounds like a double entendre, but we winged it,” Driver told Entertainment Weekly. “I will say also, at that point, we had been shooting for a month, so we felt very comfortable to go where we needed to go.”

The scene was the buzz amongst audiences — albeit small ones. The movie, which was widely panned by critics, only raking in $3.39 million on Thanksgiving, usurped by Disney’s “Encanto.”