Lady Gaga: My sex scene with Salma Hayek was cut from ‘House of Gucci’ Fans would have gone gaga over this sex scene.

“There is a whole side of this film that you did not see,” divulged Gaga, 35, who plays Patricia Reggiani, a real-life swindler who was convicted of conspiring to kill her husband Maurizio Gucci (Adam Driver).

The “Poker Face” singer claimed that the unused footage depicted her character developing a “sexual relationship with Giuseppina ‘Pina’ Auriemm” played by Hayek, 55, who was also present on the interview panel. 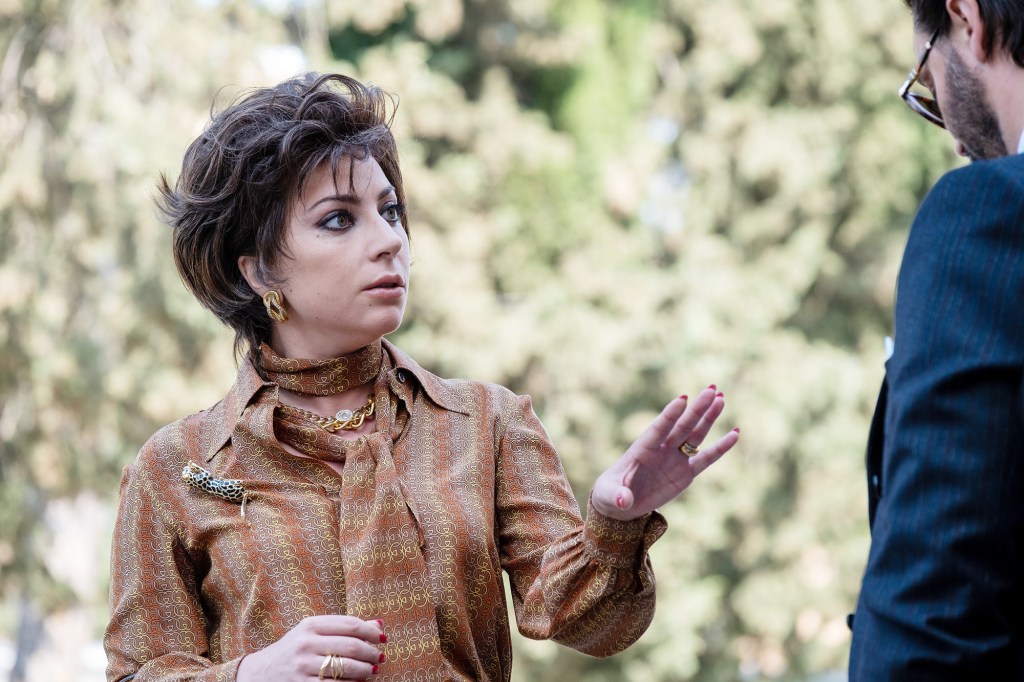 “I remember being on set with Selma and going ‘so….after Mauricio dies, maybe it gets hot'” recalled the New York native, to which Hayek responded, “you think she’s kidding.”

Gaga also gave props to “House of Gucci” director Ridley Scott for “allowing us to go there.” 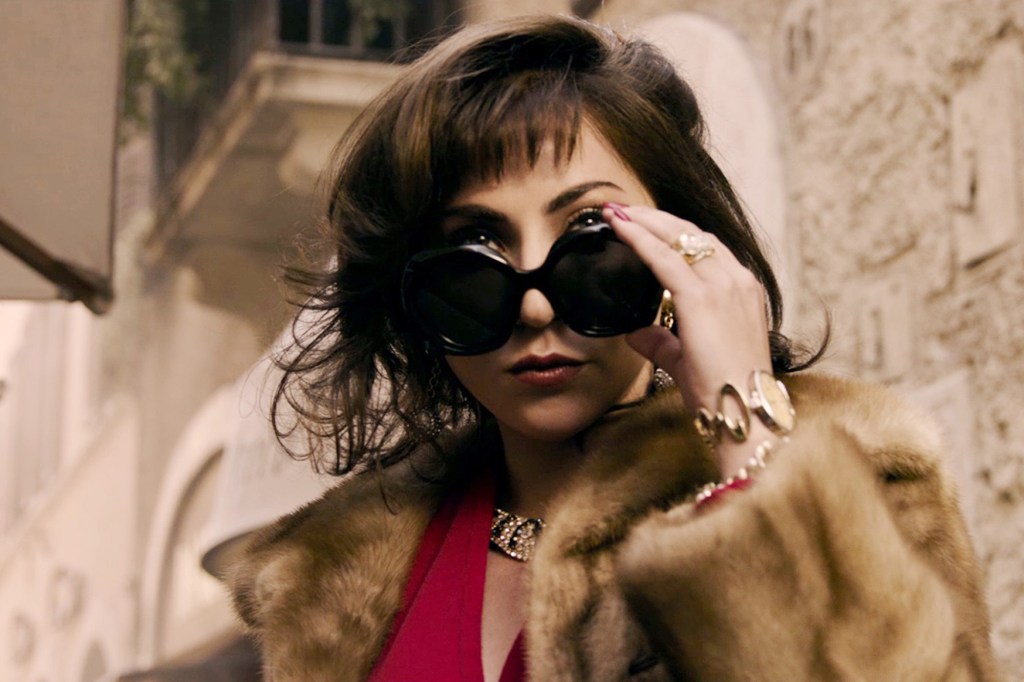 And while the on-screen fling never made the film, the “A Star Is Born” actress hinted that it could be included in the “director’s cut.”

However, the fan-servicing scene might not have been enough to save the fashion thriller, which The Post called “abysmal,” and holds a middling 63% fresh rating among critics on Rotten Tomatoes.

The Gucci family themselves even lambasted “HOG” in a recent statement, accusing the film of committing literal character assassination.

“The production of the film did not bother to consult the heirs before describing Aldo Gucci — president of the company for 30 years [played by Al Pacino in the film] — and the members of the Gucci family as thugs, ignorant and insensitive to the world around them,” they fumed. 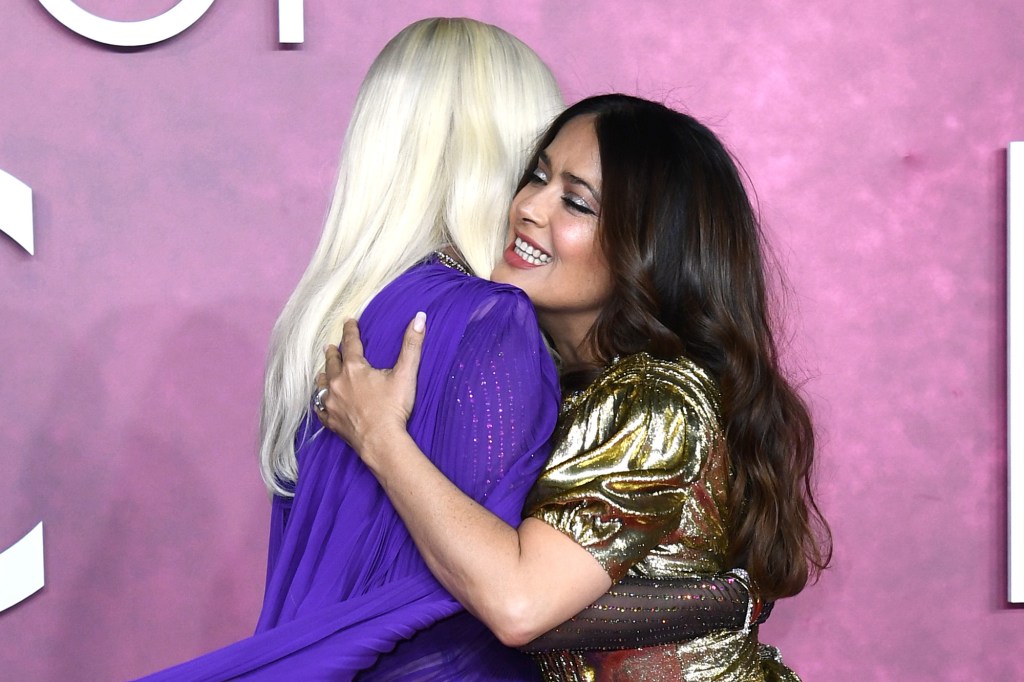 This isn’t the first time Salma Hayek has titillated fans of late. The “Desperado” star recently revealed that her breasts have been ballooning up over the years, but that the process is natural and linked to pregnancies and other life events. 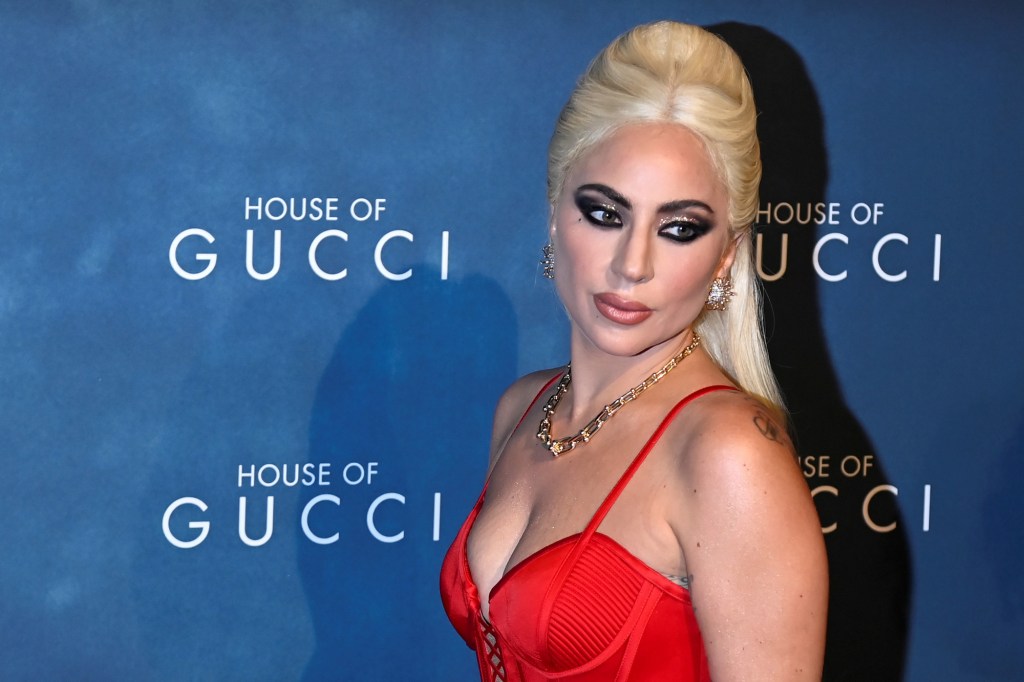 Cast member Lady Gaga poses for a photo as she arrives at the Italian Premiere of the film ‘House of Gucci’ at the Space Cinema Odeon in Milan, Italy, November 13, 2021. REUTERS
scene salma hayek house gucci
Read The Rest at
nypost.com