And, just as Corrin was so affecting as the younger Princess Diana on Netflix’s “The Crown,” the performer is beguiling and irrepressible as Lady Chatterley in the streamer’s new film “Lady Chatterley’s Lover.”

The adaptation of D.H. Lawrence’s once widely banned novel, classily-trashily directed by Laure de Clermont-Tonnerre, is as steamy as you’d expect a 2022 take on the roll-in-the-hay material to be. The ample sex scenes are along the unsparing lines of Hulu’s “Normal People.” As they should be. You can’t very well do a prudish “Chatterley.”

But before she rips off her clothes in ecstasy, Constance is the devoted new bride of Sir Clifford Chatterley (Matthew Duckett, sympathetic not stuffy) who, although expected to produce an heir to inherit his Wragby estate, marries her strictly for love.

When he goes off to war and becomes paralyzed from the waist down — no longer able to have children — he suggests his wife have a fling to make a baby. What the servants and townsfolk don’t know won’t hurt them. 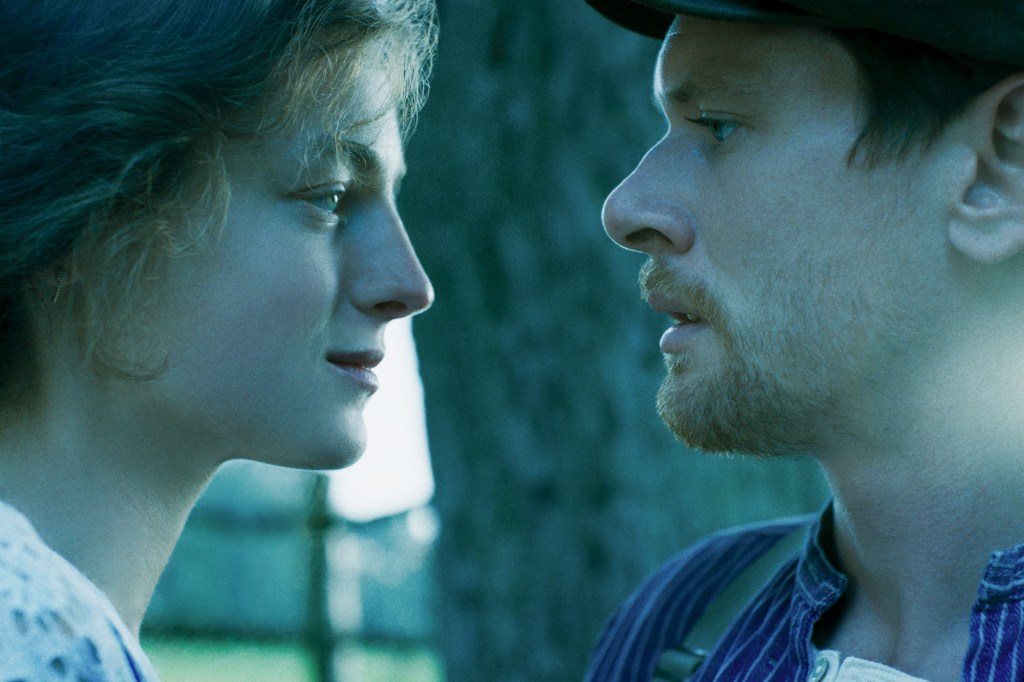 She takes up with Oliver (Jack O’Connell), the working-class gameskeeper, who is not only rugged and hot and lives in a romantic cottage in the forest, but also has a passion for reading. A work of fiction, indeed.

But their woodland hookups, which don’t involve much chat with Lady Chatterley, turn high-stakes as the pair falls in love, and her husband’s caretaker Mrs. Bolton (Joely Richardson) catches onto the affair. The prospect of remaining with the increasingly embittered Clifford becomes torturous. 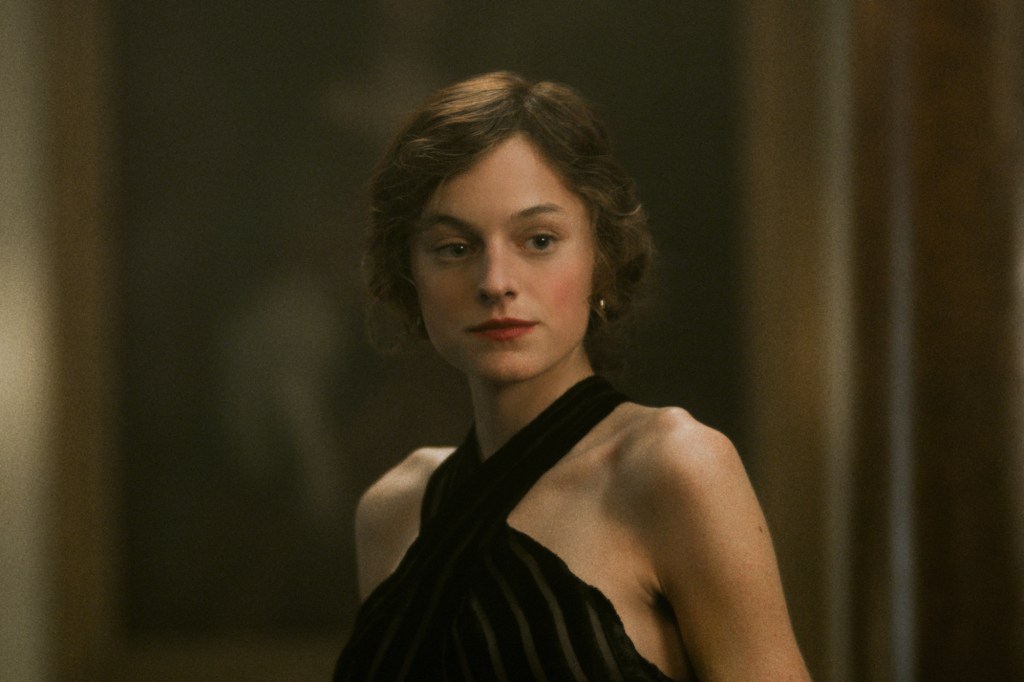 Constance’s (Emma Corrin) home life begins to crumble as she grows closer and closer to Oliver. Courtesy of Netflix

“Chatterley” is the book that launched a thousand tales, and this story — with its class divides, risky affair and sexual awakening — is ubiquitous across film, TV and novels. Lawrence’s work has been adapted countless times.

With plot surprises off the table, its success comes down to the casting of Connie and Oliver and the tension and heat they summon to melt frigid Wragby. And Corrin and O’Connell are ghost-pepper spicy.

O’Connell shrewdly walks the line between a here’s-your-firewood-ma’am stud in a couple’s role playing game and the layered, complex, sensitive type you’d find in a BBC period drama. It’s easy to believe him and Corrin shacking up in his shack. 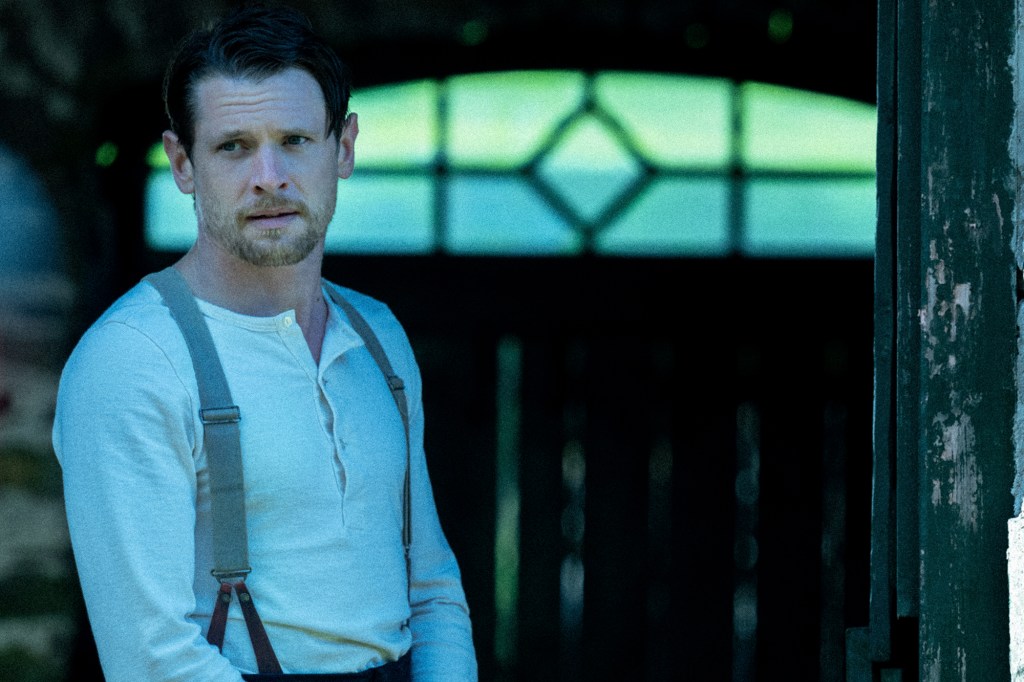 Oliver (Jack O’Connell) not only works with nature and is a hunk — he loves to read. Parisa Taghizadeh/Netflix

As for mega-talented Corrin, much was said of those oceanic eyes as they relate to Princess Diana’s piercing stares during “The Crown.” But Corrin’s peepers are just as devastating and dreamy on a character with her own unique struggles and a different, old-world maturity. The performer conveys the euphoria of an affair — essential — with the same power as the pressures and terror of one.

Only 26 years old and Corrin’s career is already — like Lady Chatterley and Oliver’s loins — on fire. Oliver Stone Speaks Out In Support of Saudi...