After his contentious contract talks this summer, Kyrie Irving said at Monday’s media day that he nearly left the Nets and had other options. But he admitted they were few and far between, mainly because he’s been stigmatized.

“Yeah, there were options, but not many — I’ll tell you that,” Irving said, “because [of] this stigma whether or not I want to play, whether or not I’m going to be committed to the team — which was really unfair at times. But the timing was ideal to be able to put that on me because I wasn’t available. … It’s an exciting time to be in this environment and able to move past last year.”

Last season was a mess from August 2021, when Irving refused to align with New York City’s COVID-19 vaccine mandates. Talks stalled on a four-year, $182 million extension, and he ended up playing only 29 games, six at home.

“We were supposed to have all that figured out before training camp last year, and it just didn’t happen because of the status of me being unvaccinated,” Irving said. “I understood their point, and I just had to live with it. It was a tough pill to swallow, honestly. 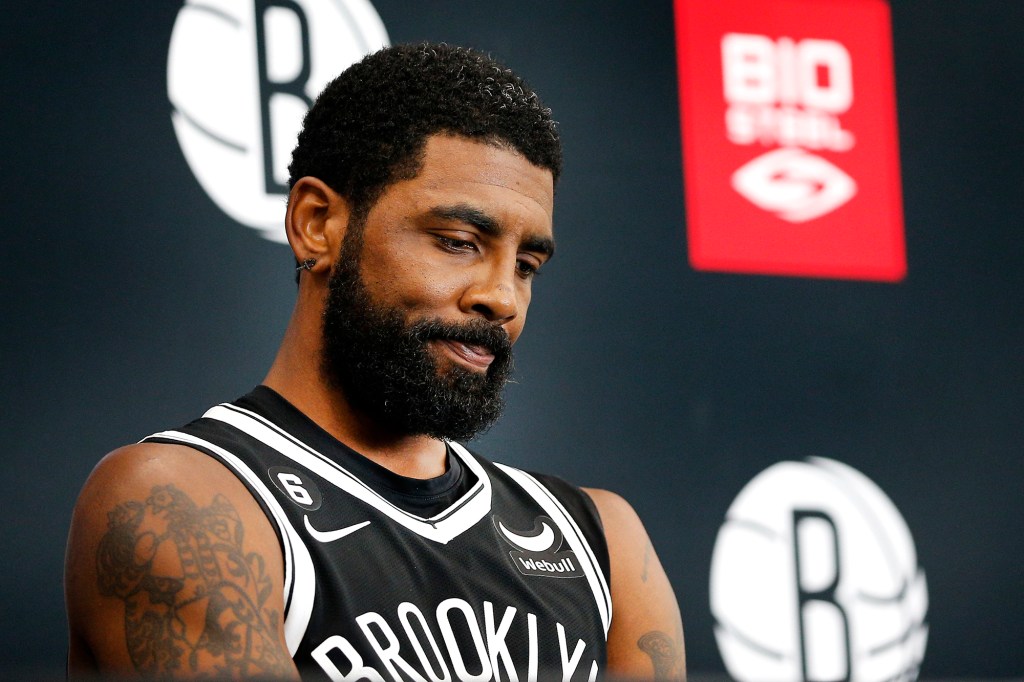 Nets general manager Sean Marks had expected to have Irving locked up on a max extension. On Monday, he took great pains to clarify that the All-Star wasn’t ordered to get vaccinated but admitted there were consequences.

“No, there’s no ultimatum being given here,” Marks said. “It’s not giving somebody an ultimatum to get a vaccine. That’s a completely personal choice.

“Two summers ago, when we were talking about contract negotiations, that was pre-citywide mandates that went in. Once the vaccine mandates came in, you knew how that’d affect playing home games. That’s when contract talks stalled. It didn’t get to, ‘Here’s the deal, now take it back.’ That never happened.”

Irving said he understood the Nets’ points, and they respected his decision. His complaint was about the larger stigma of being unvaccinated.

“I didn’t appreciate how me being unvaccinated, all of a sudden, came to be a stigma within my career that I don’t want to play,” Irving said. 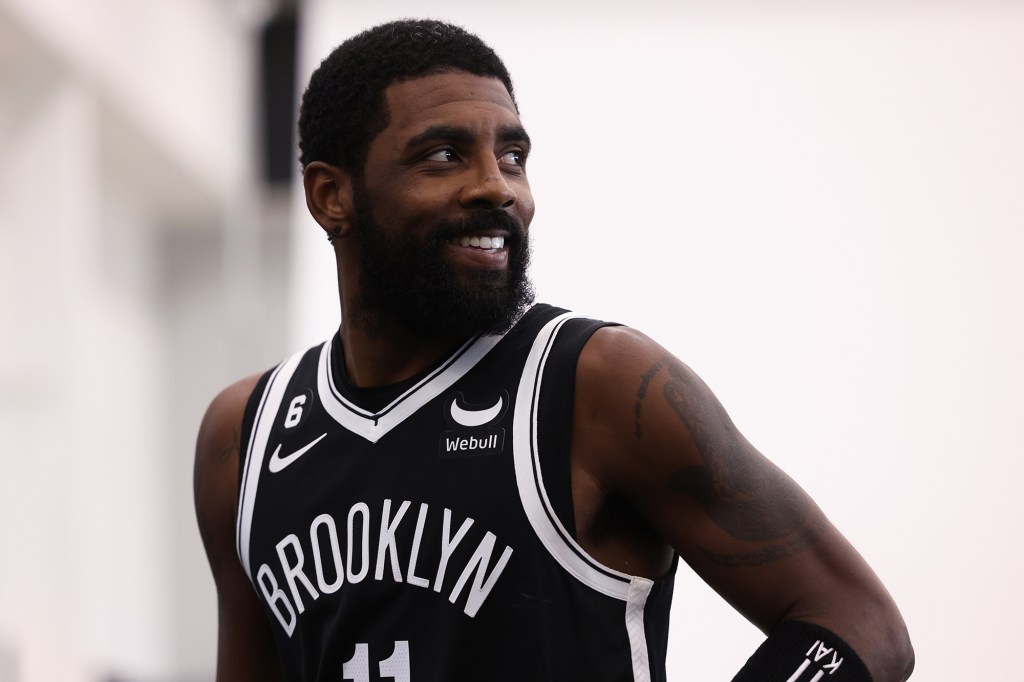 Irving called last year’s sweep one of the few embarrassing moments of his career and added fuel to the fire for this coming season. He had held out hope for a long-term extension, but in the end opted in to the $36.5 million final year of his deal.

“Kevin [made] a trade request, I opt-in; it’s awkward, very awkward,” Irving said. “I’m sitting at home, I don’t know what to think.

“We’d had some internal conversations. At the end of the season, we started to have some that I felt were going in the right direction. But it just didn’t end up well going into free agency and what that looked like for the long term.”