Beechwood Hall, located near Franklin, Tennessee, was built in the 1850s and survived the Civil War. It was owned by Hank Williams and country music stars Tim McGraw and Faith Hill.

Fund manager Larry Keele bought the 268-acre estate in 2021, but Williamson County residents fear for the home, alleging demolition could be in the near future.

Rock told host Tucker Carlson he is “sick of seeing history torn to the ground.”

“Whether it be in the form of monuments, statues and now something so important here in Nashville… where does it end?” he asked.

The Heritage Foundation of Williamson County, a non-profit preservation organization, said in a statement it is working in a “collaborative and positive manner” with the new owners to “create a comprehensive preservation plan, and bring resources and solutions to the table for discussion.”

Keele also released a statement on behalf of the organization denying plans for demolition. “Contrary to misinformation that is being published, no historical items have been placed in any burn pile and there is no scheduled demolition.” 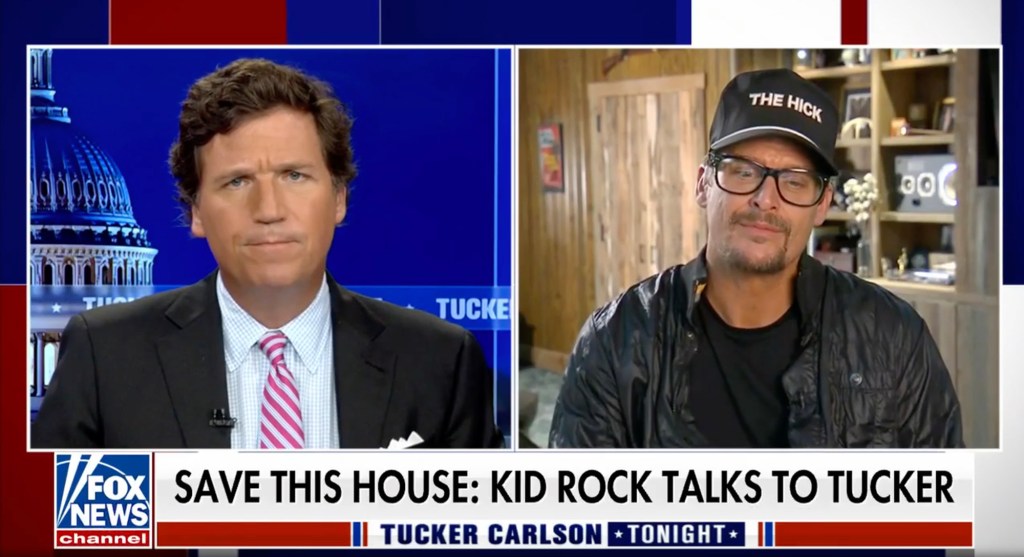 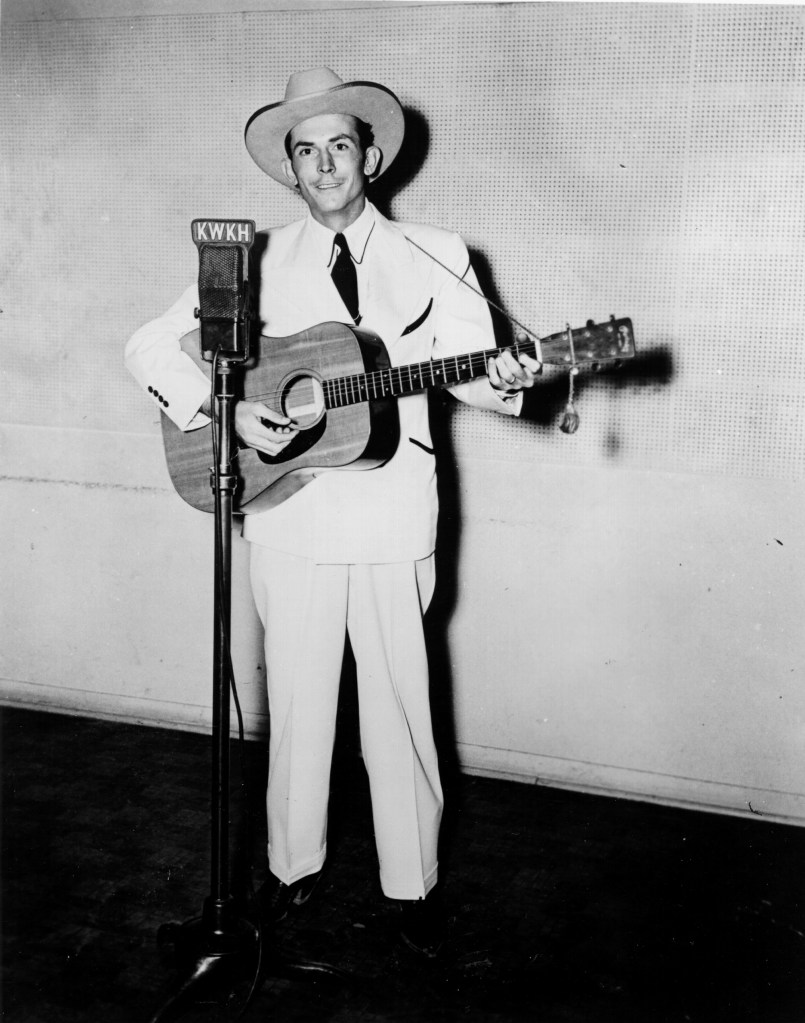 He added the home has been vacant for several decades and was in a “deteriorated state” when he and his wife bought the property.

Keele noted that architects have come to the home to offer suggestions on how it could be better restored to resemble the original Beechwood Hall. He confirmed the “rear 1970s addition” was removed because it was “not historical”

Activists at savebeechwood.org, a website whose mission is to stop any future demolition and save the historical home, claim the architects are “carefully selected experts” who want to “create a perception that the property is ‘too far gone’ to be restored.” 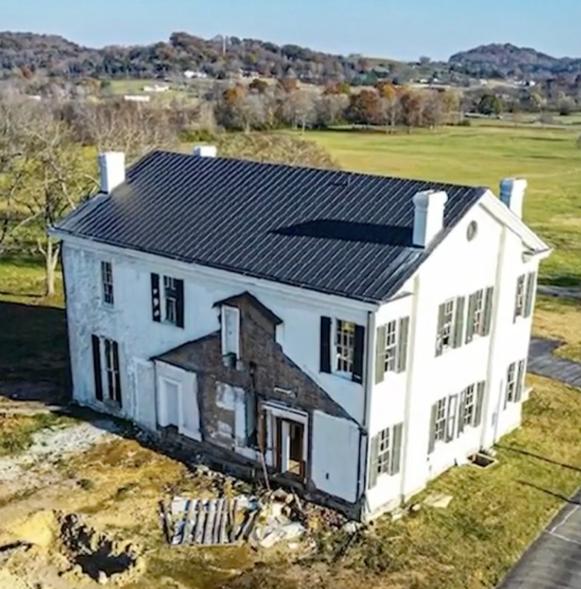 Beechwood Hall was built in the 1850s and survived the Civil War intact. FOX News 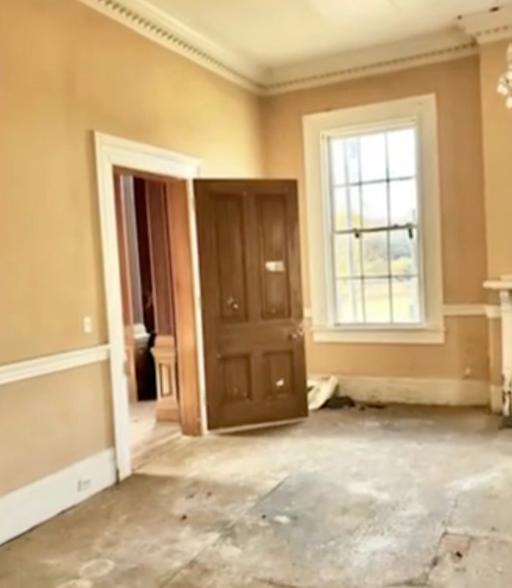 Kid Rock said he hopes more people will speak out against the potential demolition of Beechwood Hall. FOX News 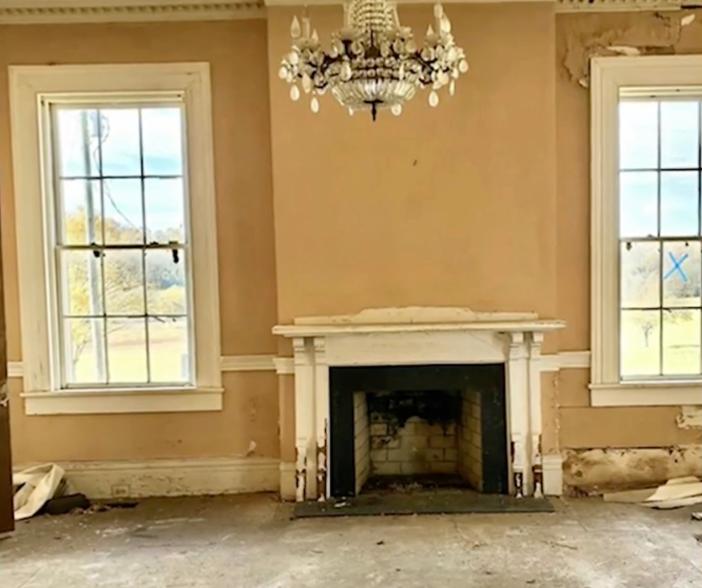 The Heritage Foundation of Williamson County said that there was no scheduled demolition. FOX News

Kid Rock said he hopes more people will speak out against the potential demolition of Beechwood Hall and advocate for its preservation.

“I think there’s going to be many, many people [who] will get on board. They can go to savebeechwood.org, and I think you will see a lot more country music stars, musicians, just great people in the community that want to preserve this for the next generation to come. Generations beyond that,” he said.