Kemba Walker is ready for his ‘big moment’ with Knicks Kemba Walker has envisioned this moment for a very long time.

But he probably did not envision there would be even more incentive to perform.

The Bronx native this week will make his debut playing for the team that he grew up rooting for — while facing the team that traded him.

“I felt like they didn’t want me no more, and it’s my old team,” Walker said of the Celtics on ESPN Radio on Monday. “Definitely, I want to win. I want to beat those guys.”

The new Knicks point guard has gotten a taste of the Garden during this preseason but will be formally introduced to his new home when their season opens Wednesday. Walker, speaking publicly for the first time in about two weeks, said he “might shed a tear” when his name is announced.

“This is a big moment for me,” said the former Rice star, who also will always be remembered for his game-winning shot for UConn at the Garden to knock off Pittsburgh in the 2011 Big East Tournament.

Walker said throughout his eight-year NBA career, he always has had the Knicks in the back of his mind and is thrilled that this week his childhood dream will become reality. 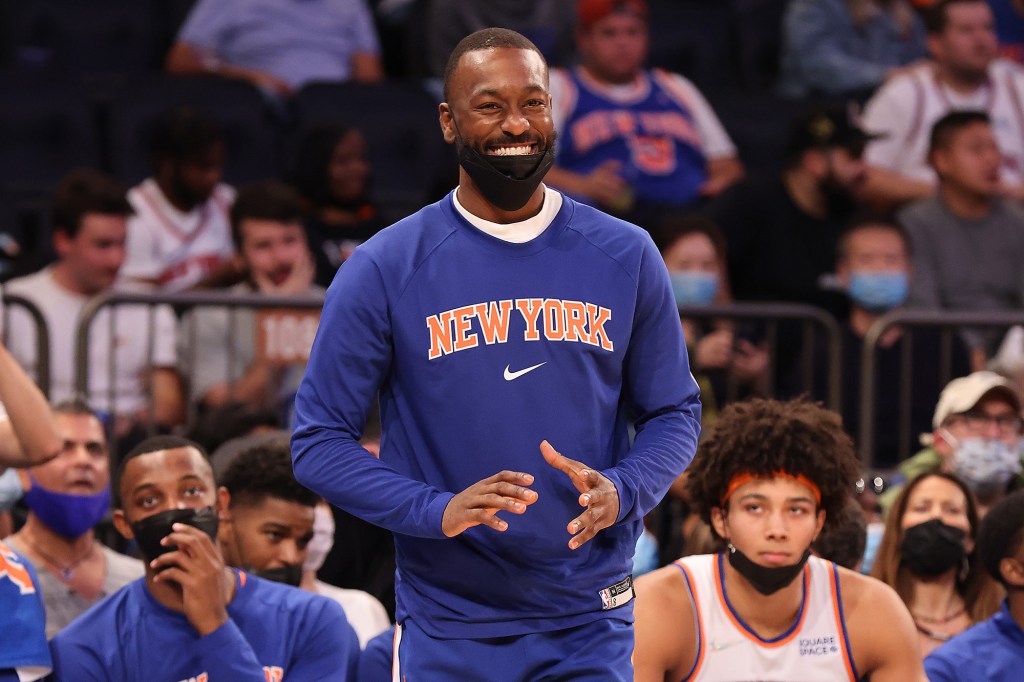 All while the Celtics are on the other bench. He said he enjoyed his two years in Boston and has plenty of friends on the other side, but he still will receive a bit more inspiration from the matchup.

After Walker’s knees limited him to 43 games last year, Boston traded the 31-year-old to Oklahoma City, which bought him out before he signed with the Knicks.

Walker, who has looked healthy while playing three of the four preseason games, said he thinks he’ll play some back-to-backs, which he never did last season.

“I do think I’ll be able to. Maybe not all, but depends on how I’m feeling,” Walker said on “The Michael Kay Show.”

If Walker is feeling good all year — a large “if” — the ceiling for the Knicks would raise considerably. The four-time All-Star did not want to put public expectations on this season, but he clearly has high hopes for the Knicks.

“Do I think that we’re a top team in the East? For sure,” Walker said. “I think we can make a lot of noise.”

The digestible numbers paint a fairly clear picture about how Tom Thibodeau runs his teams and how all other NBA coaches run theirs. Last year, no one in the league played more minutes (2,667) than Julius Randle. His closest competitor? RJ Barrett, second in the NBA at 2,511.

But the less-available numbers, said both Thibodeau and his former boss Jeff Van Gundy would provide a less black-and-white picture if they were available. 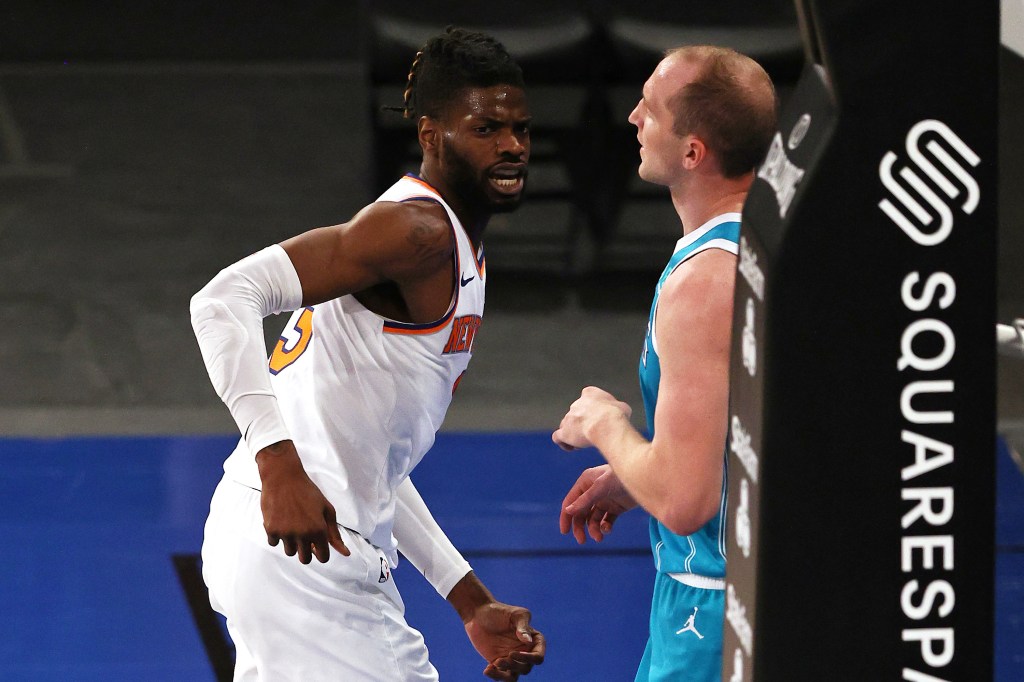 “And there’s a lot of things you do — as soon as the schedule comes out, you map out your season. So you know what days you’re going to be off. You know if a guy’s had a heavy load, you know how to balance that.”

The implication is that perhaps Thibodeau’s players are not quite as gassed as they appear compared with other teams’ stars, who frequently skip games with load management.

That’s a term that came up last week when Van Gundy, the former Knicks head coach while Thibodeau was an assistant, held a conference call.

“We don’t even know what [load management] means half the time,” the ESPN analyst said. “What are you actually trying to do? Do you understand why people get injured and why they don’t? … I admire Tom because he studies it, [and] he follows his gut versus the groupthink.”

Nerlens Noel, who is doubtful to play in the opener after sitting the entire preseason slate with knee and hamstring issues, “did some light shooting. Some rehab stuff,” Thibodeau said.

Without Noel, the Knicks will rely more upon Mitchell Robinson, who was winded in his 27 minutes of play in the preseason finale, and veteran Taj Gibson.

“Just having Mitch and what he brings to our team is a big plus for us,” Thibodeau said. “Of course, having Taj, that’s what he’s there for. Whatever you ask him to do, he’s ready to do.”

For a seventh consecutive year, the Knicks have been pegged as the most valuable team in the NBA, according to Forbes.

The magazine estimated James Dolan’s franchise is worth $5.8 billion, up 16 percent from last year.

The Warriors ($5.6 billion) and Lakers ($5.5 billion) are the only two other franchises that Forbes believes to be worth more than $4 billion.