It ain’t over until Kelsea Ballerini sings it.

During the first stop of her “Heartfirst Tour” at Radio City Music Hall in New York City on Saturday, the 29-year-old country star changed the lyrics to two of her songs to better relate to her messy divorce from Australian singer-songwriter Morgan Evans, 37.

“For someone who loves words, I really don’t have the right ones to capture how last night felt. Thank you for filling up radio city music hall with THAT MUCH love and support,” Ballerini reflected on Instagram on Sunday.

“How in the world did you learn the entire record in 24 hours ughhhhh i wish i could have squeezed all of you im just so grateful,” she continued. 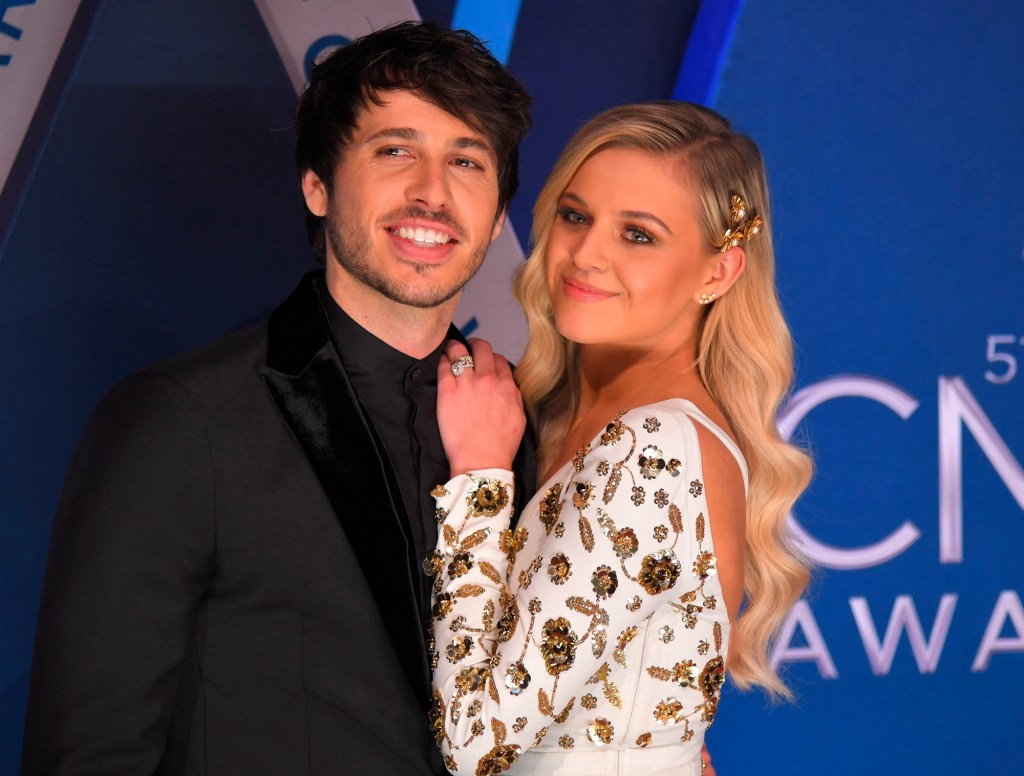 But on Aug. 29, she was singing a different tune on Instagram when she announced her divorce through a letter to fans.

“Friends, I’ve always tried my best to share my life with you in a real and vulnerable way, while also protecting layers of my personal life as they unfold,” Ballerini began.

“This is now public record so I wanted you to hear from me directly that I am going through a divorce. This deeply difficult decision is the result of a journey of love, growth, and effort that ultimately has come to an end,” the statement continued. 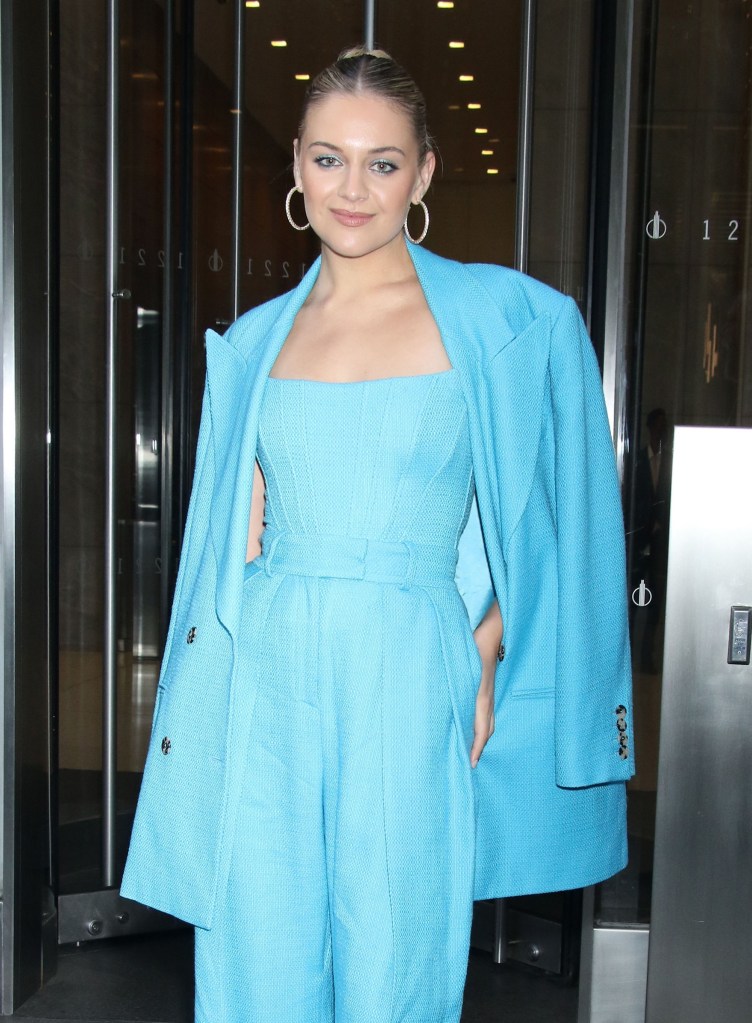 Ballerini is currently on her “Heartfirst Tour.”MediaPunch / BACKGRID

“It’s hard to find the words here… but I feel extremely grateful for the years of marriage to Morgan and hopeful for the next seasons. With very active schedules coming up, please be mindful that we are both fragile, actively healing, and showing up the best we can,” she concluded.

Evans followed up with his own statement. “I am very sad to confirm that after almost five years of marriage, Kelsea and I are parting ways. I wish it were otherwise but sadly it is not,” he wrote. 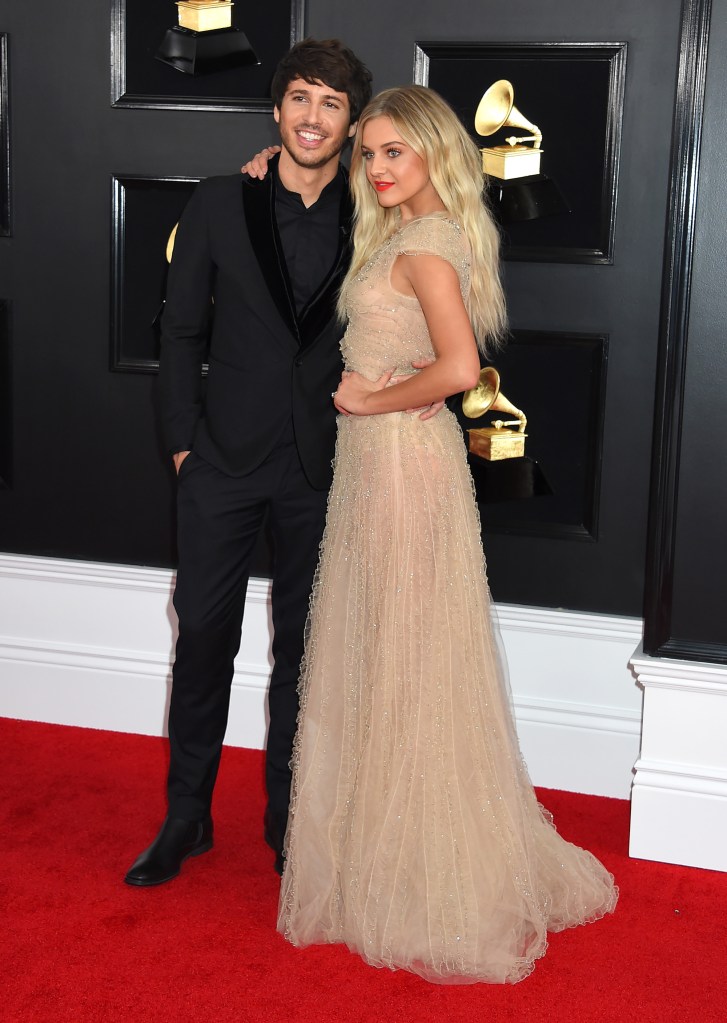 Ballerini and Evans at the 61st Annual Grammy Awards at Staples Center in 2019.MEGA

Ballerini’s lyrics also made headlines on Friday upon the release of “Subject To Change,” specifically a lyric in “Doin’ My Best” which alluded to a fallout with fellow singer Halsey.

“I was friends with a pop star / I put ’em on track four, but / Wish I could take it back, I woulda never asked / If I knew we wouldn’t talk anymore,” she sings.

The two musicians teamed up for 2020’s “Other Girl,” which was track four on Ballerini’s “Kelsea” album. They also performed the song together at the CMT Music Awards and performed a number of songs together for “CMT Crossroads.” 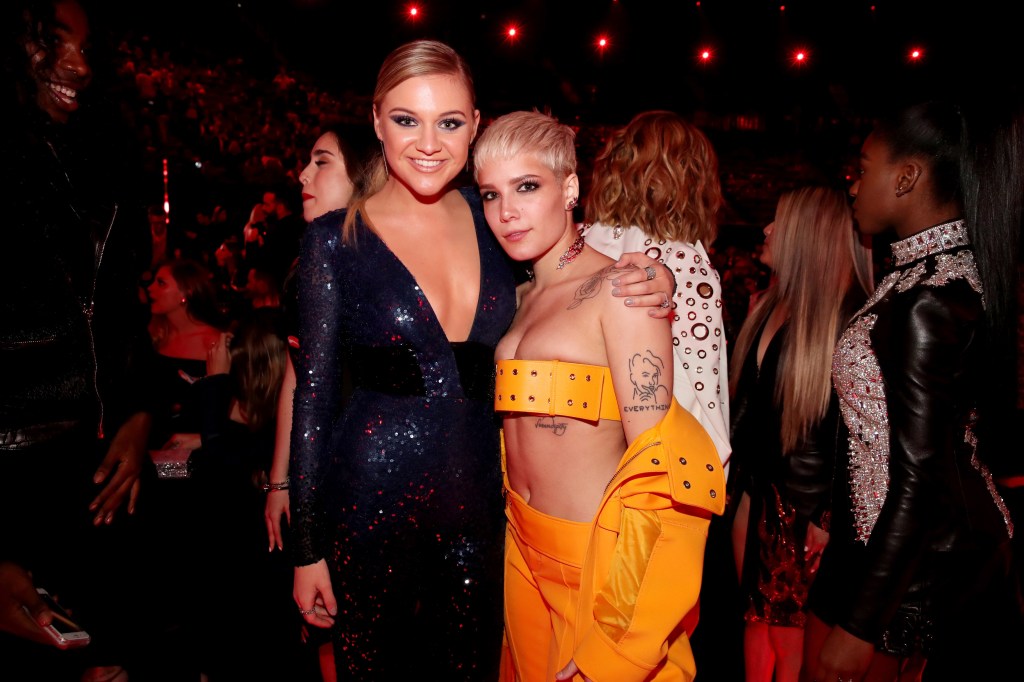 KeBallerini also alluded to a fallout with Halsey in her new song “Doin’ My Best.”Christopher Polk

Kelsea spoke about the song on Audacy’s Rob + Holly Show earlier this month. She said, “The intention behind that lyric — because I do feel like I do have to say this — it is not meant to be a shady lyric.”

“The whole idea of that song — just because that song is going to be one that people talk about and I know that — it’s the idea of taking ownership of my cringe,” she continued. “I wanted to acknowledge all of the things that people have watched happen in my life and just go, ‘Yep. Here’s the messiness. I’m owning it, I’m doing my best.'”

Ballerini will carry on with eight more tour stops to complete her 10-show endeavor across major US cities. A ‘pro-level’ ‘Jeopardy!’ spinoff may be coming... Inside the tragic life of Jeffery Dahmer’s last... 6 Bob Weir of The Grateful Dead is touring all year long....

7 Are You Able To Pass This Vintage Items Quiz? Most Can’t!