Keith Hernandez, it turns out, hates watching the Phillies.

The Mets play two series against the Phillies in the next week-and-a-half, and Hernandez will miss both. This weekend, when Philadelphia comes to Citi Field for a three-game set, Hernandez will be in St. Louis celebrating the 40th anniversary of the 1982 World Series Championship team.

As for next weekend, when the Mets travel to Citizens Bank Park for four games?

“It’s a scheduled off series,” Hernandez explained during Tuesday’s Mets-Reds SNY telecast. “I’ve expressed to the front office — not the Mets front office, our front office at SNY — that I hate doing Phillies games. So I guess they gave me the series off.”

“They never seem to disappoint,” Hernandez answered. “Over the years — and they’re hot right now, so I’d like to see them — but as far as fundamentally, defensively, the Phillies have always been just not up to it.”

When Cohen suggested that Hernandez shoehorn an additional broadcast into his schedule to watch the Phillies, Hernandez quipped, “don’t hold your breath.”

A few innings later, after conceding that he likes the city of Philadelphia and the ballpark, Hernandez added: “But the fundies just don’t cut it with me.”

The Mets are 9-3 against the Phillies so far this season, highlighted by their miraculous seven-run ninth inning comeback in Philadelphia on May 5. 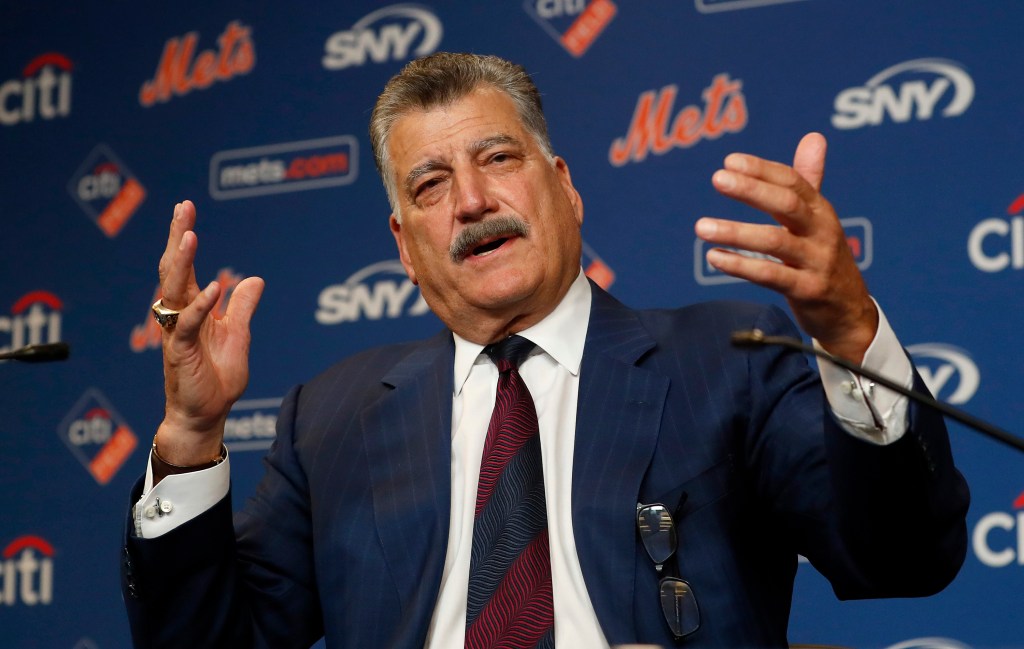 Hernandez will not be in the booth for either series against the Phillies, and he doesn’t seem to mind. Getty Images

The Phillies, meanwhile, are playing their best baseball of the season, having won 10 of their last 11 games entering Tuesday. In turn, they have leapfrogged the Padres to gain control of the second wild card spot in the National League.

Entering play on Tuesday, the Mets held a 10 game lead over the third-place Phillies in the NL East. Golden Globes Return To NBC “Not A Done Deal”