Kathy Najimy: Sarah Jessica Parker and Kim Cattrall are both my friends Kathy Najimy is playing Switzerland in the so-called feud between her pals and former “Sex and the City” co-stars Sarah Jessica Parker and Kim Cattrall.

“You know, we all can have separate friends,” she explained to People at the premiere of “Hocus Pocus 2” on Tuesday. “And you can love two people the same that are on, you know, different parts of the universe.”

She and Parker, 57, currently star in the Disney+ sequel, filmed nearly 30 years after the original haunting movie that’s since become beloved by fans.

Despite playing loving friends on the iconic HBO series which began airing in 1998, Parker and Cattrall, 66, have been feuding for several years now, and it came to a tipping point when Cattrall didn’t sign onto the revival series, “And Just Like That.”

Parker got candid in a profile for the Hollywood Reporter in June about her issues with Cattrall. Shortly after, Najimy tweeted her support for the “Ice Princess” actress.

“@KimCattrall Sending you alll the love and support in the WORLD today!!” she tweeted at the time. “One of the best, most authentic humans in the ‘business’ and maybe the world! dinner soooon my love!” 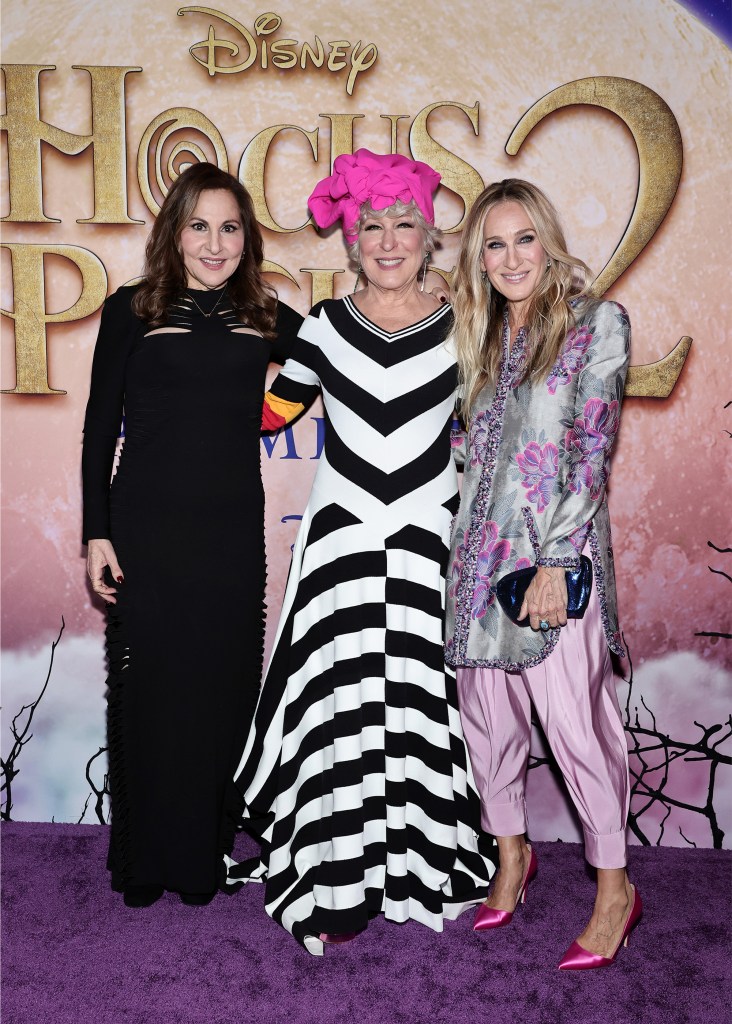 Parker told the publication, “It’s very hard to talk about the situation with Kim.”

“It’s so painful for people to keep talking about this ‘catfight’ — a fight, a fight, a fight. I’ve never uttered fighting words in my life about anybody that I’ve worked with ever,” the mother of three said.

“There is not a ‘fight’ going on. There has been no public dispute or spat or conversations or allegations made by me or anybody on my behalf. I wouldn’t do it. That is not the way I would have it.” 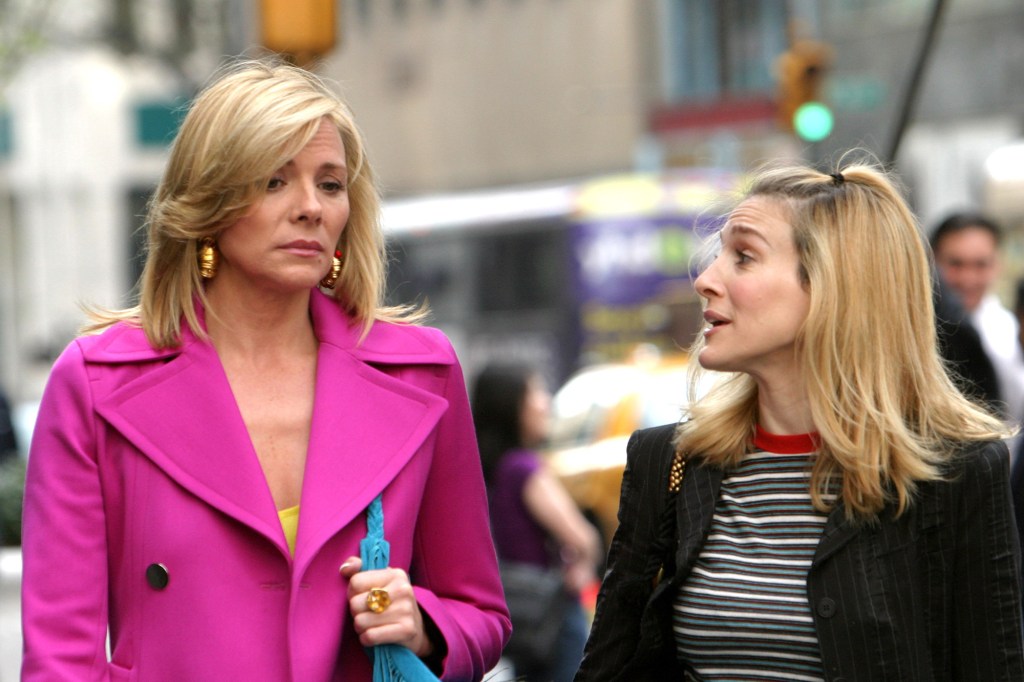 Kim Cattrall and Sarah Jessica Parker in HBO’s “Sex and the City.”WireImage

“So I just wish that they would stop calling this a ‘catfight’ or an ‘argument,’ because it doesn’t reflect, actually — there has been one person talking. And I’m not going to tell her not to, or anybody, so that’s been kind of painful for me also,” Parker noted.

Parker addressed the feud previously in a February 2022 episode of “Watch What Happens Live,” explaining how “people aren’t absent from your life when you don’t want them to be.”

Even though Cattrall opted not to return for the HBO Max spinoff amid their falling out, her sex-positive PR guru character Samantha Jones was referenced many times throughout the show’s first season, which was released last December.

Season 2 of “And Just Like That” is currently in production, and the show is planning to add Samantha in some way, shape or form. Jordan Peterson breaks down in tears over...