Buckingham Palace ain’t big enough for the both of them.

Author Katie Nicholl elaborated in her new book, “The New Royals,” on the reasons why Kate Middleton blossomed in an aristocratic environment — while sister-in-law Meghan Markle chose to resign her royal duties with husband Prince Harry and relocate to the US.

Middleton, 40 has officially been a part of the royal family since she wedded Prince William, 40, in April 2011. Throughout their decade of marriage, the Princess of Wales solidified her place as a significant member of the Firm.

Markle, 41, on the other hand, has had a rougher go of royal life.

“Marrying into the royal family may look easy, it may look like a wonderful life of … round-the-clock staff,” Nicholl explained to Fox News.

“The reality is, it’s really tough,” the author continued. “We can look back to [Diana], the Princess of Wales, [and] the struggles that she had, the isolation that she felt at a very early stage in her marriage to [Charles], the Prince of Wales.” 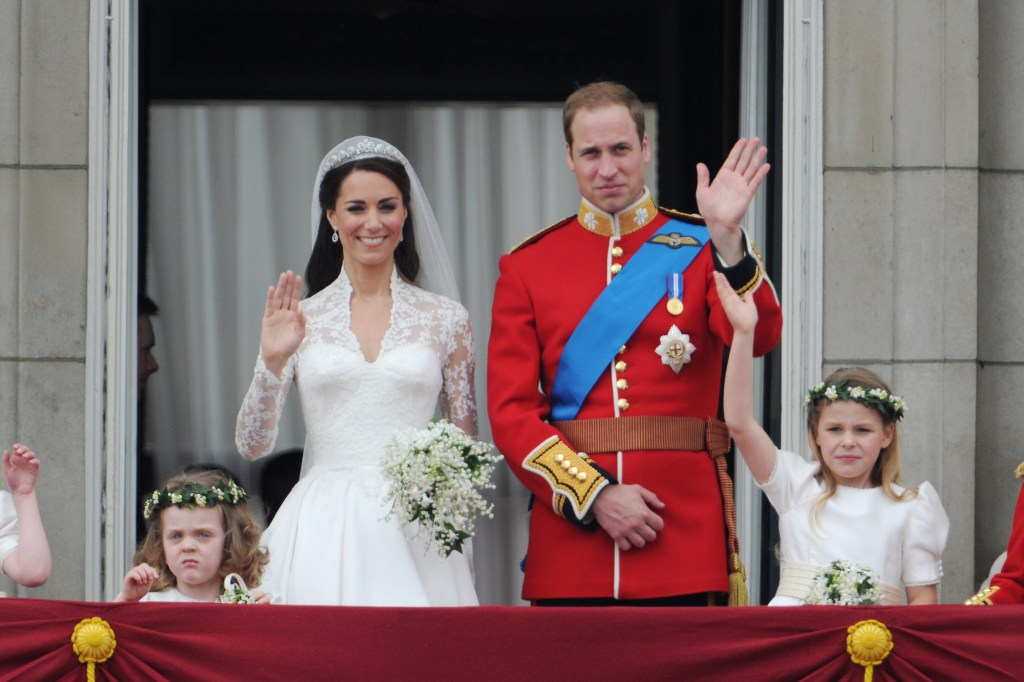 The Duke and Duchess of Cambridge married on April, 29, 2011 at Westminster Abbey.Corbis via Getty Images

Middleton met William in 2001 while studying at the University of St. Andrews and dated on-and-off for the next decade. She had even been dubbed “Waity Katie” by the British media in the latter stages of their relationship due to William’s hesitation to propose.

The couple were recently made the new Prince and Princess of Wales by King Charles III following the death of Queen Elizabeth on Sept. 8.

“She has made a remarkable success of that role,” the Vanity Fair contributor said of Middleton’s position as “the first commoner” in centuries to marry into the British throne. “I think the 10-year courtship that she and William had was really crucial to her success as a royal.” 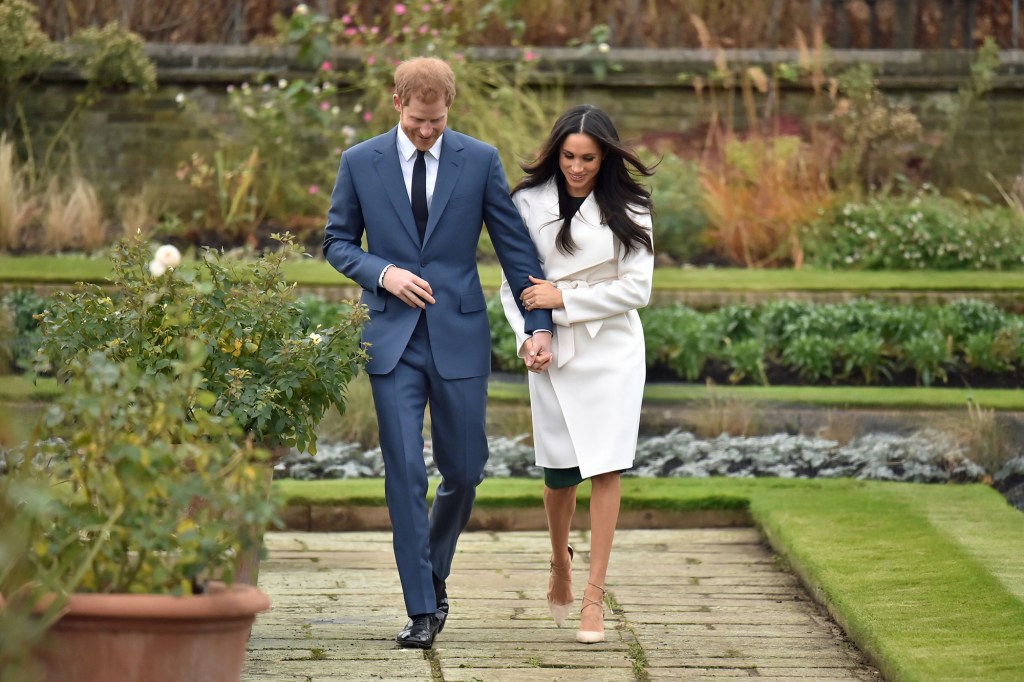 Prince Harry and Meghan Markle in the Sunken Garden at Kensington Palace after the announcement of their engagement in 2017.PA Images via Getty Images

“It gave her time to work out what she was going to do when she became a royal. And, you know, I think it’s to Kate’s great credit as she steps into those very big shoes to fill as the Princess of Wales,” Nicholl added.

The Duchess of Sussex — also a commoner, of course — met Harry in 2016 on a blind date, and married in 2018. Soon, the couple made the decision to take a step back as senior members of the royal family in 2020 and moved with their children to Montecito, Calif.

Meanwhile, the media’s perception of Middleton has undoubtedly been more favorable than that of Markle over the years. 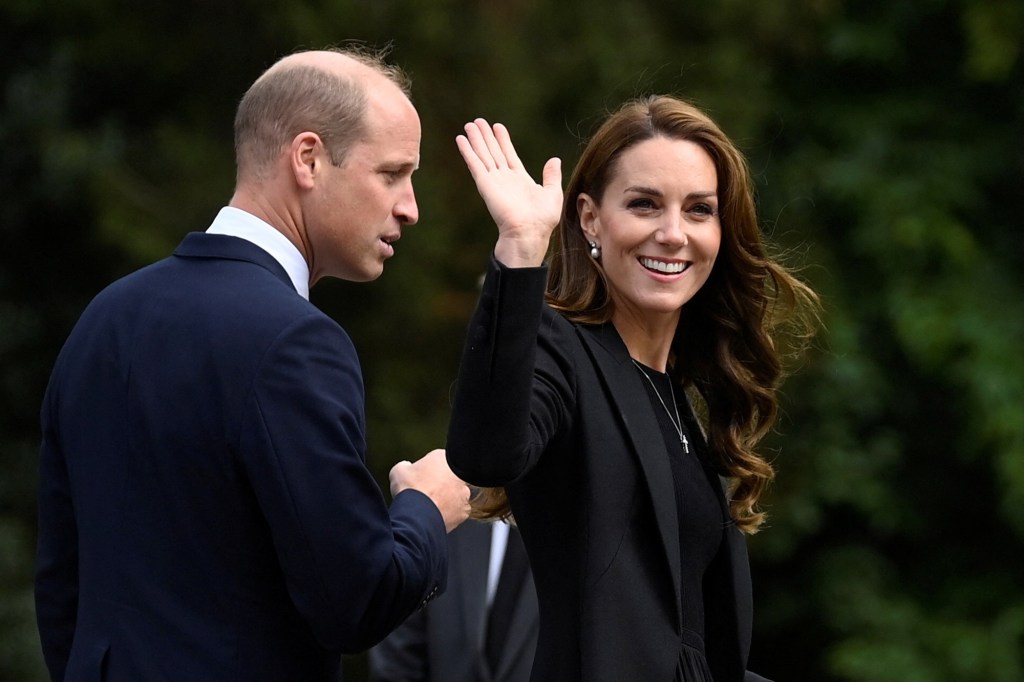 Prince William and Kate Middleton greet members of the public outside the Sandringham Estate following the death of Queen Elizabeth on Sept. 15.Getty Images

Nicholl further implied that the Princess of Wales has done her late mother-in-law proud.

“[Kate’s] greatest success has been to carve her own role within the royal family to create an identity of her own. And actually, that’s not easy. It’s not easy [to be] in the shadow of Diana, but she’s managed to do it.”