Kanye West: home across from Kim Kardashian will bring him ‘solace’ Kanye West is opening up about the all the drama that surfaced when he purchased a home across the street from his estranged wife, Kim Kardashian.

While their divorce has yet to be finalized, Kardashian, 40, filed to be “legally single” last month, stating her marriage is “irretrievably” broken.

A few weeks later, it was revealed that West, 44, purchased a $4.5 million teardown directly adjacent to the home he had designed and built with Kardashian. She bought the home from West in a $23 million buyout.

Now West has confirmed that he needed a home that was close to his children.

“My solace comes from seeing my kids and getting a solid schedule. That’s why I even got the house,” West explained to Hollywood Unlocked’s Jason Lee. “[It was] flipped into there was something wrong with me getting a house next to my kids.”


“You see when my mom took me from Atlanta to Chicago, my dad didn’t come to the coldest and most dangerous city in the world to be next to [me],” West added. “He said, ‘I’m going to stay down in Atlanta.’ “

A source previously told The Post that it all came down to “logistics” so that he “has access to them at the drop of a hat.”

Located in the Hidden Hills, the five-bedroom, four-bathroom current home is outdated with shaggy beige carpets and vintage wood paneling. 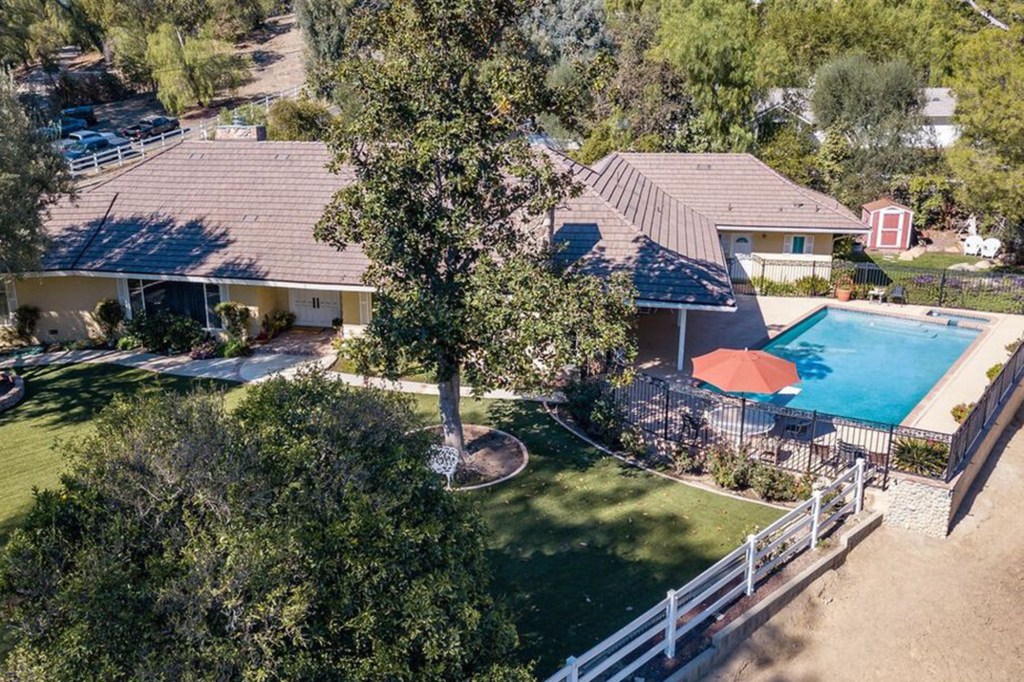 An aerial view of the home. Realtor.com 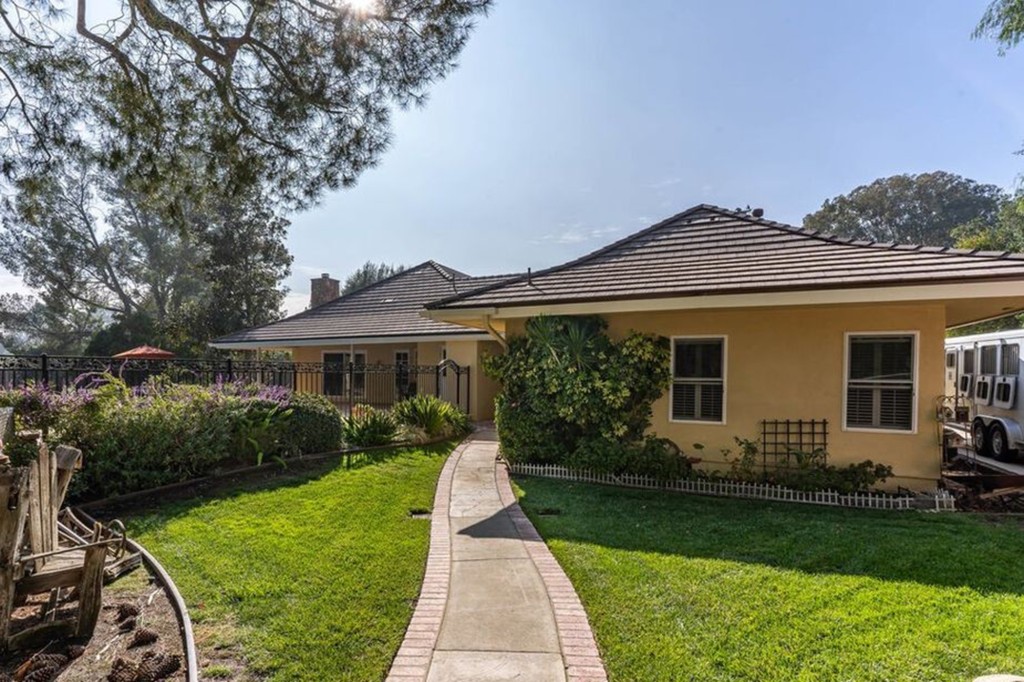 A pathway to the house. Realtor.com 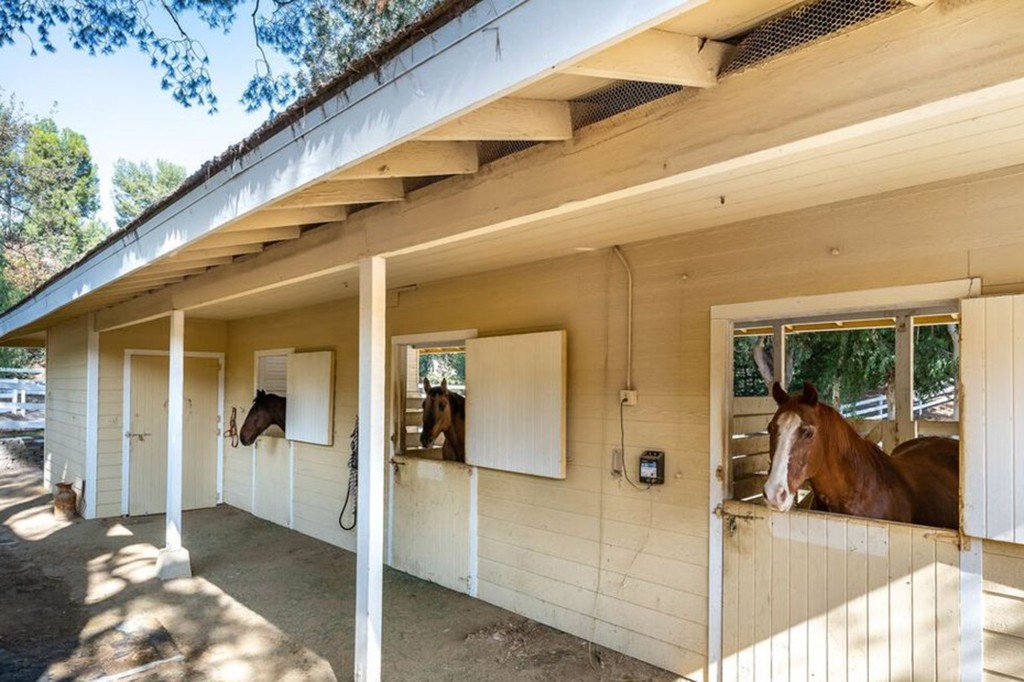 The horse stables at the equestrian ranch that come with the property. Realtor.com 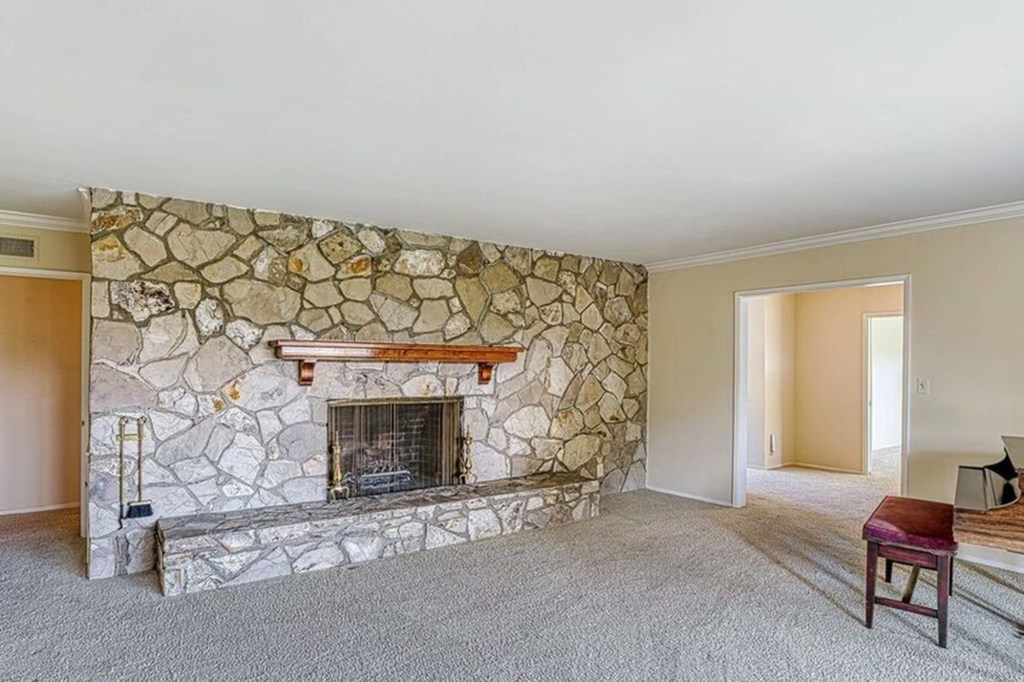 West was lucky with the timing as this was the first time the former owners had put the home and land up for sale in 67 years.

The “Donda” rapper was do desperate for the land, he shelled out $421,000 over the sellers asking price.

West recently shelled out a whopping $57.3 million for an oceanfront Malibu estate.

Meanwhile, West is also hoping to unload one of two of his Wyoming ranches, which he listed for sale for $11 million in October.

kanye across kardashian bring solace
Read The Rest at
nypost.com Betty White To Be Honored In NBC Primetime Special